Ravages of the pandemic that accentuate inequalities 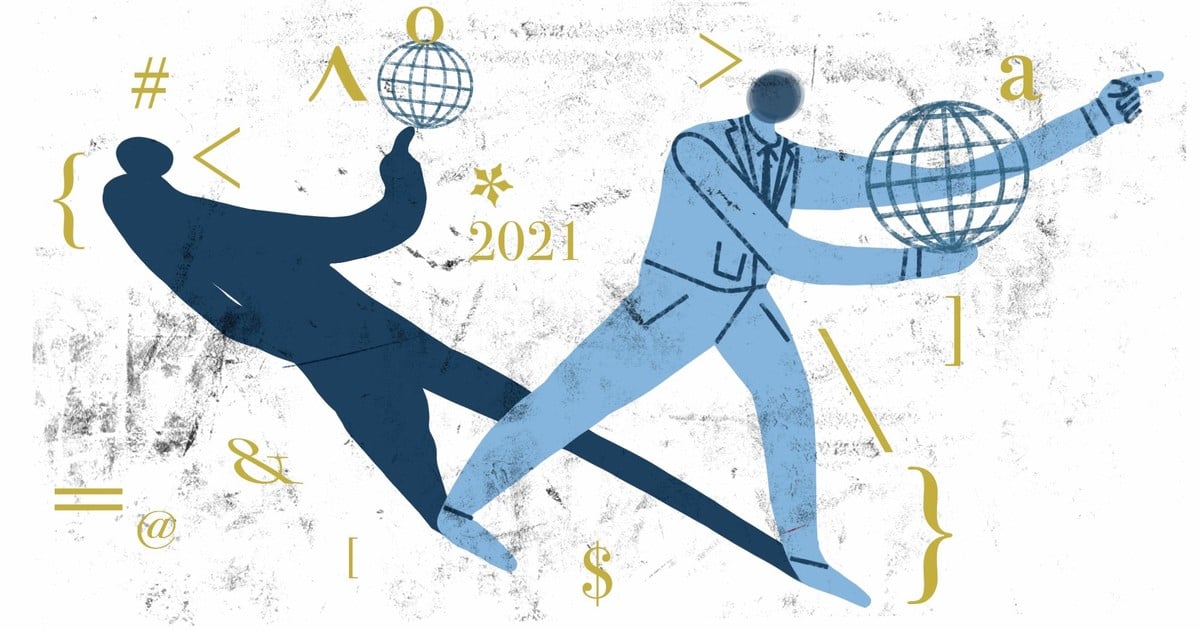 A year and a half of pandemic drastically reversed a decade of global development. Because a huge number of people, more than four hundred million, were left without work, without income or education. And, in addition, it deepened the disparity that existed between different countries and regions.

Since a part of the world, far from Argentina by the way, achieved high vaccination rates and had a health strategy and sufficient resources to quickly recover economic activities. In such a way that their political and academic circles, especially in North America and Europe, debate the changes that occurred in this period in public policies, remote work, communications, beliefs and in the use of free time.

And they wonder if the time has not come for China, Australia and other places in Asia and Oceania to relax the testing and strict control that, within the framework of the Covid Zero programs, they implemented at each border.

While in other parts of the world, however, the picture is very different. The extension of the pandemic caused the extension of the social problems that came from drag. And, consequently, it gave rise to a series of peaceful and violent demonstrations in which sectors of the population expressed their dissatisfaction with living conditions. Along with the rejection of several state decisions. As has just happened in Colombia, Cuba and South Africa.

In South Africa, for example, protests began early last month in the populous province of KwaZulu-Natal when former Zulu-born president Jacob Zuma was arrested for refusing to testify in the hundreds of corruption cases that accumulated in his nine years of government. That is, from May 2009, the date on which he won the elections, until his early resignation in February 2018.

And days later, thousands of South Africans, driven by the crisis and economic restrictions, staged numerous riots and looting of transport, shops and supermarkets. Taking food, drinks, televisions, refrigerators. In the port of Durban and in the main cities and suburbs of the industrialized Gauteng: Johannesburg, Pretoria, Soweto.

South Africa’s economy is the second largest on the continent and has fabulous mining establishments and tourist plazas. Apart from constituting, for a long time, a relevant destination for Argentine exports of flours, cereals and edible oils.

However, his performance under the Zuma administration and after Cyril Ramaphosa, his successor in the executive branch and in the presidency of the African National Congress, the party that Nelson Mandela knew how to lead, was mediocre and uneven.

To the point that unemployment and poverty reach 40% of citizens. And, in particular, it hits young people: five out of six of this age group are on the streets and inhabit neighborhoods that have a deficient supply of running water and electricity.

Circumstances that motivated, on the one hand, an internal emigration to abandoned mines and rural areas where the existence of diamonds is rumored. And, on the other, a massive participation in these waves of riots that caused dozens of victims and a commotion that had not occurred since the apartheid era.

It should be remembered that apartheid, a word that means separation in Afrikaans, one of the eleven official languages ​​of the country, was a system of racial segregation that was aimed at retaining power for the white minority. And for these purposes the vote of blacks and their employment, housing, education and even marriage options were prohibited and limited from 1948 to 1992.

But these difficulties in South Africa, a society that gave birth to eleven Nobel laureates, have a serious additional component. Because throughout its territory, as in other nations north and south of the Sahara, the dreaded delta variant of Covid-19 has spread.

Situation that, despite community efforts made by the African Union, complicates its epidemiological picture and that of Egypt, Tunisia, Kenya, the Democratic Republic of the Congo, Mozambique, Namibia, Tanzania, Uganda and Zimbabwe.

It could harm the rest of the neighboring states that have problems to carry out diagnoses and provide oxygen, intensive care beds, trained human resources and, especially, the necessary vaccines to protect a high percentage of the population. In fact, 97% of Africans are not yet vaccinated.

And, in addition, it means a latent danger for the entire planet. Given that, according to experts, the unbridled coronavirus constitutes a global threat. And that, despite travel restrictions between regions or risk zones established, the world will truly be safe when the majority of people in both hemispheres are fully immunized.

The members of the Group of Seven (G7), some of the most advanced nations and that monopolized the most vaccines of the international community, announced at their last summit that they would jointly provide one billion doses to the poorest countries before the end of 2022 Something similar was promised by funds and private foundations of a lot of money and prestige. As humanity has a close track record of stepping off a cliff and backtracking in time, these things are to be expected. And soon.

Eduardo Sguiglia is an economist and writer. Former undersecretary for Latin American Affairs.