Raul Fernandez without opponents: he detaches everyone and reopens the World Cup 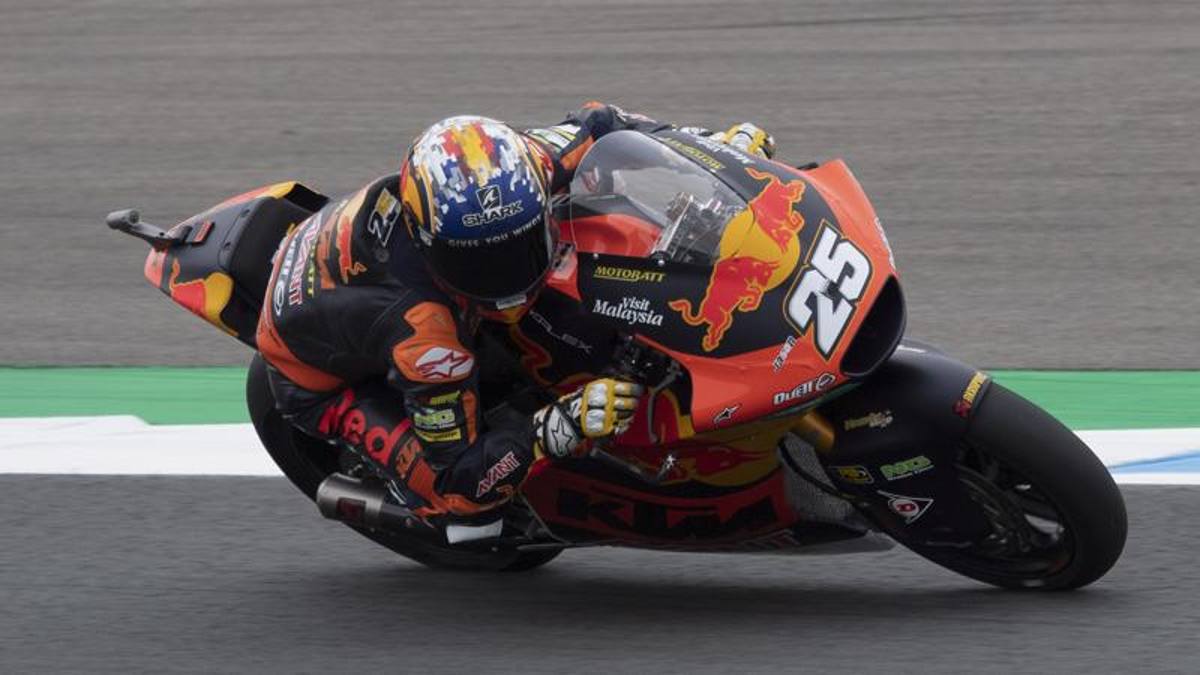 Almost two seconds ahead, Raul Fernandez comfortably crossed the finish line of the Moto2 Dutch GP in Assen, leaving the crumbs to the others. The Spaniard – a true tyrant with pole, victory and fastest lap at Assen 2021 – gave a whip with a few laps to go, breaking the group that had managed the race: according to Remy Gardner, world leader with 31 points over his teammate; third Augusto Fernandez ahead of Sam Lowes.

In the initial part of the race, the four who then played for the race, Lowes, Gardner and the two Fernandezes, had escaped. Di Giannantonio had tried to recover from the back, coming within three seconds of the top four before running into a crash on lap 16 for his third retirement in the last four races. At that point, only Bezzecchi was left, among the leading Italians, to chase, but beyond five seconds. With 5 laps to go, the tear of Raul Fernandez who had planted the competition by increasing the pace and leaving Lowes, Augusto Fernandez and Gardner to compete for the other two places on the podium.

For our colors in Moto2 it was not a race to frame, because in addition to the aforementioned Di Giannantonio, Lorenzo Dalla Porta and Tony Arbolino immediately lay down, both of whom crashed on the first lap of the race due to errors. Best of ours was a brilliant Marco Bezzecchi, fifth on arrival after a great comeback, who preceded Celestino Vietti tenth. 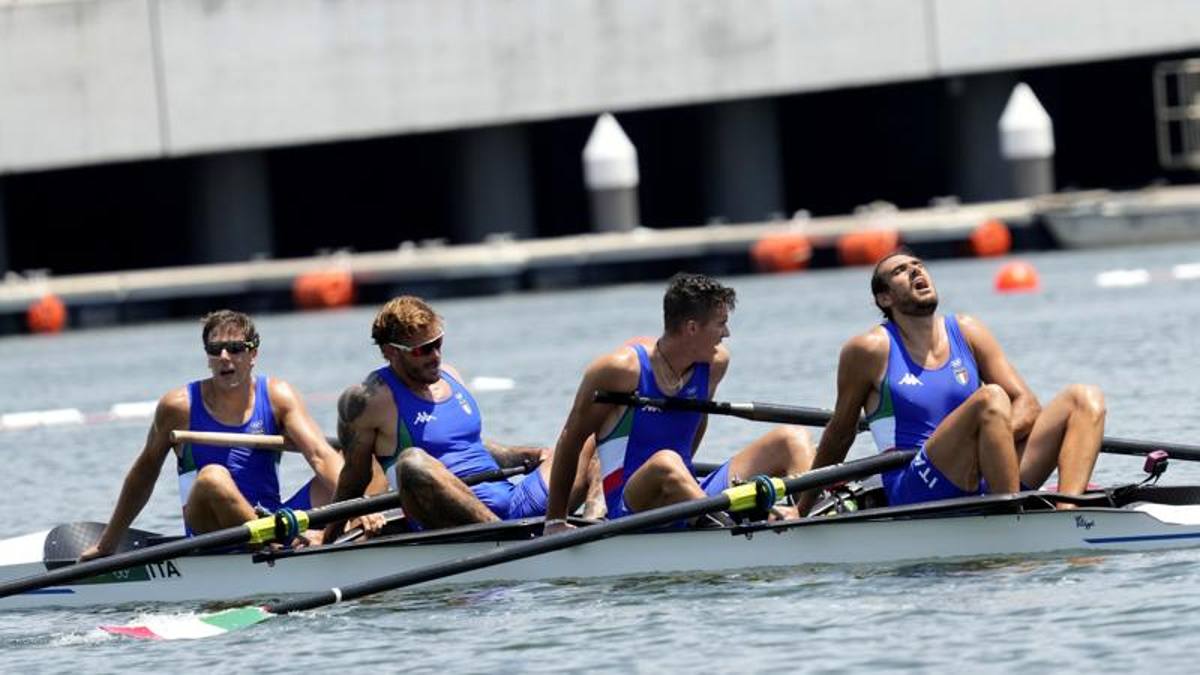