Rating: who won the fourth round between Juana Viale and Andy Kusnetzoff? 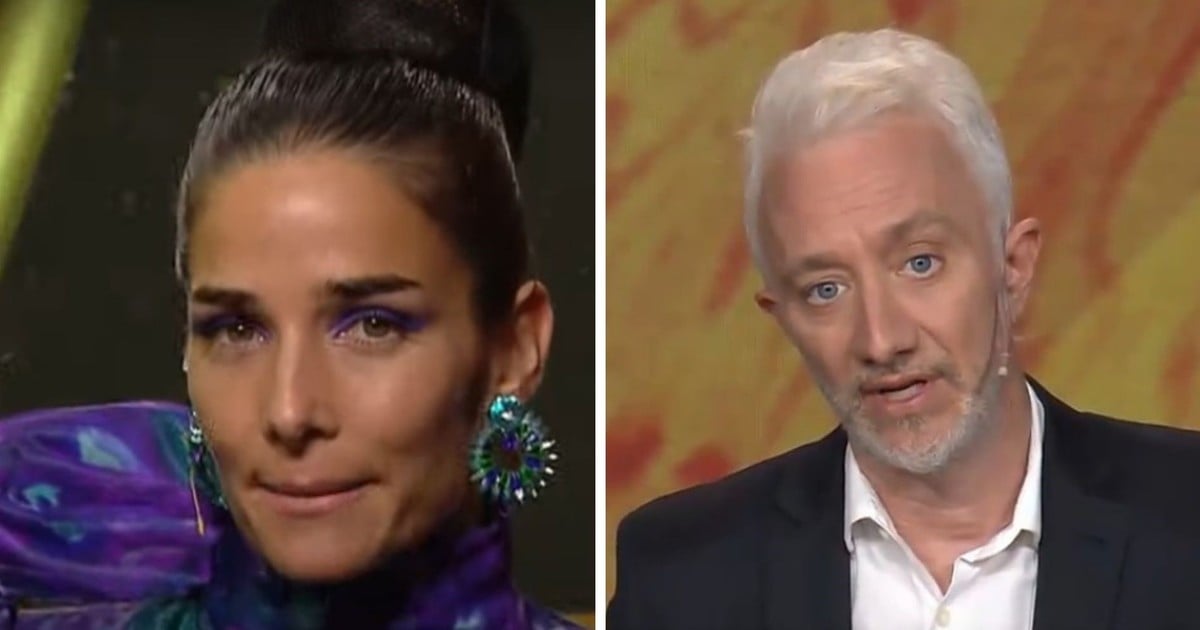 Television, like football, always gives revenge. Even more so in the case of Juana Viale and Andy Kusnetzoff, who week after week reissue their already classic mourning for the prime time rating on Saturday nights.

This Saturday the 17th was no exception. And it served to notice statistics that began to be repeated in that minute-by-minute competition between Mirtha’s night (The Thirteen) and PH: We can talk (Telefe).

Cycle production Mirtha Legrand -that this week the second dose of the Sputnik vaccine was given and it would already be enabled to return to the screen- continues to bet on current tables that specifically talk about the subject of recent days.

The program that Juana Viale hosts today registered a rating peak of 10.2.

This time it was sought to delve into education, after the announcement of the Government that established the temporary closure of schools as one of the new restrictions to try to counteract the daily increase in cases of coronavirus infections in the AMBA.

Wearing a modern Gino Bogani dress, Juana was accompanied by Soledad Acuña, the Minister of Education of the City of Buenos Aires, journalists Chiche Gelblung and María Julia Oliván, and Dr. Pablo Pratesi who works as head of intensive therapy at the Austral Hospital.

As always, the El Trece cycle started at 9:30 p.m., half an hour before PH. “All the time we have announcements from the President of the Argentine Republic. Who is lying to me? Larreta? President? But we are in the middle of that political struggle, ”Legrand’s granddaughter shot in a start where she scored 8.3 points.

The night of Mirtha (El Trece) he again bet on a current table where education was discussed.

On the other side, just like last Saturday, the end of Pass word, famous edition -with the Rosco between Nazareno Casero and Analía Franchín- again prevailed with a peak of 9.3. However, in the first minutes of heads-up with Andy, Mirtha’s night came forward and posted its peak of 10.2.

Kusnetzoff’s program returned to focus mainly on his guests from the show and television, with Luis Ventura, Cecilia Dopazo, Federico Bal, Agustina Kampfer and the trapera Cazzu. In the dining room of PH The infectious disease doctor Florencia Cahn joined, just as the Minister of Health of the Nation, Carla Vizzotti, had done last week.

While it ripped down, After a few minutes, Andy’s cycle began to make a difference with Juana Viale’s.. Already in the renderer “Meeting Point”, PH touched the 10 points and lowered Mirtha’s night to a little over 8.

The cycle led by Andy Kusnetzoff opted for guests of the show. But he joined Florencia Cahn at dinner to talk about the pandemic.

Cazzu, one of the great exponents of Argentine urban music, spoke without mincing words in her first important appearance on open TV. Faced with the usual question about whether any of the guests had suffered bullying, he did not hesitate to come forward.

Later, Bal talked about his desire to be a father; Kampfer and Ventura expressed their opinion on the role of already being one in this context of a pandemic. It was around those moments that Telefe’s sending registered its maximum peak of 11.9 points.

The final averages for each shipment were released this Sunday at noon. And they gave as the winner PH, which with 10.7 points was the program with the most audience of all Saturday.

ML Night (El Trece) was in third place in the ranking of the most viewed on Saturday, with an average of 7.9, behind Pass word, famous edition. Compared to last Saturday, Andy’s program widened the lead.