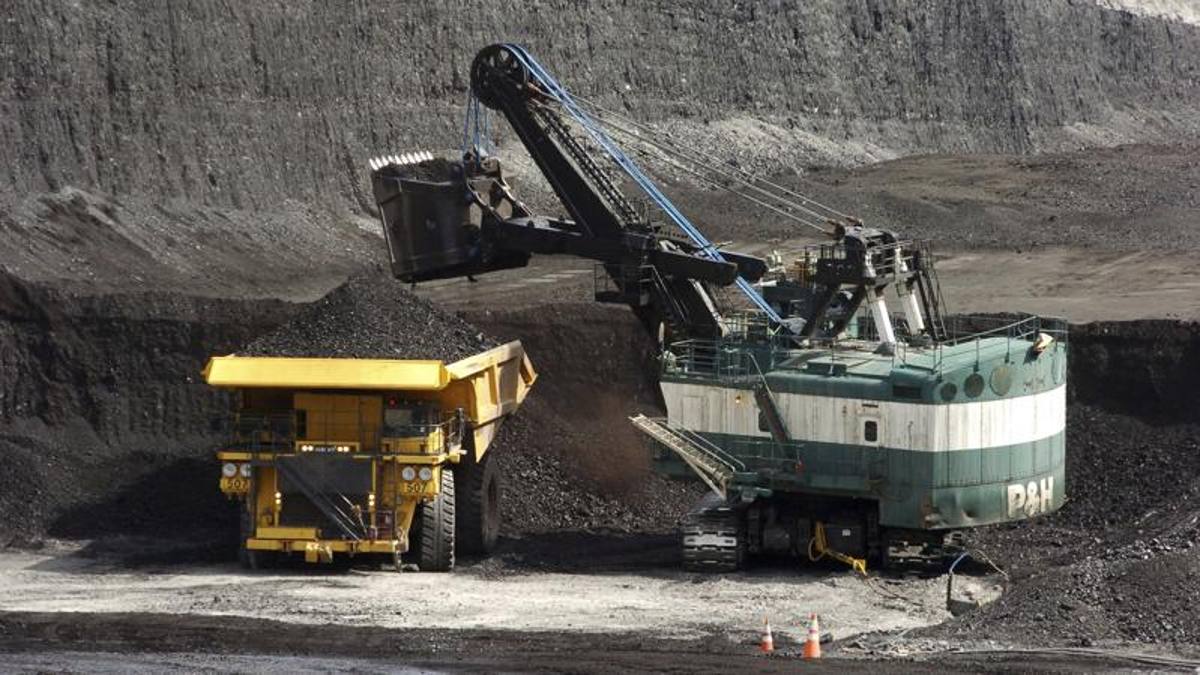 The development of new technologies jeopardizes the supply of minerals, especially those defined as rare, useful for the semiconductor industry. Global consumption has quadrupled since 1970 and risks turning access to the materials needed to support the automotive world, increasingly oriented towards electrification, into a battle

China on chips and rare earths largely dominates the world market. According to the latest census, dated 2016, there are 5,090 species of minerals on Earth, of which 2,550 are considered rare. According to the American Mineralogist, over two-thirds of known minerals are attributed to biological changes. One of the rarest minerals in the world, composed of thorium and molybdenum, was discovered in 2013 in Sarroch, a few kilometers from Cagliari in the locality of Su Seinargiu. Then there are hazenite (California), alburnite (Romania) and nevadaite (Nevada) to mention others. As can be deduced from the data published annually by the Usgs (United States Geological Service), ever-increasing quantities of materials, minerals and metals are consumed on Earth.

On the hunt for new materials

Global consumption has quadrupled since 1970 to the benefit of China. 50% includes sand, clay, gravel and cement as well as various minerals to produce fertilizers. Going into detail, coal, oil and gas make up 15% of the total while metals account for 10%, the rest is made up of plants and trees. Among the strong materials we remember Lutetium, a rare earth element, very expensive (one gram is worth about six times a gram of gold) and is used in metal alloys and as a catalyst in chemical processes. And again osmium, of the same family as platinum, tungsten, steel, chromium, titanium, iron, vanadium, zirconium, tantalum. Not to mention graphene, a super material characterized by a single layer of carbon atoms arranged in a hexagonal lattice. In relation to its thickness it offers a mechanical resistance one hundred times higher than that of steel. It is also a super conductor, electrical and thermal, capable of disfiguring copper. Then it is light as a feather, waterproof and biodegradable. So much so that the Leonardo company wants to apply it on aircraft wings to avoid ice deposits.

An electric car needs dozens of metals to function, more or less rare. In addition to lithium, its batteries also require graphite and manganese, cobalt, nickel, copper, iron and aluminum. The spread of EVs has triggered the hunt for these metals with the formation of worrying speculations and socio-environmental risks and critical raw materials (Crw). And with the shortage of these, a cascade effect is being obtained that penalizes the manufacturers. The alarm comes from the report published by Swisse Resource Capital AG (Src). Starting from lithium-ion batteries, the market needs millions of them (lithium which has little impact on the final price, about 4%). But an obstacle course has begun for months because raw materials are concentrated in a few regions.

Nearly 50% of the world’s cobalt sources are found in the Democratic Republic of Congo, while 58% of lithium comes from Chile. Or 80% of the graphite reserves are found in China, Brazil and Turkey, while 75% reserves of manganese can be found in Australia, Brazil, South Africa and Ukraine. Result? Security of supply concerns arise. One of the solutions highlighted in the report is to increase the recycling rate of materials starting with better battery design and developing high-efficiency recycling standards linked to a certification scheme.

Dominating the market is China, which controls 54% of the world capacity for the extraction of rare earths and a good 84% of their refining, but is also a leader in the production of graphite. In the recent G7, semiconductors, rare earths, minerals and batteries played an important role in the discussions. China is the only country in the world that controls the entire components present in car engines, in airplanes, in hard disks, in guided missiles and in magnetic resonance machines. Not surprisingly, chip sourcing has penalized some automakers forced into a forced shutdown of manufacturing plants. There are between 50 and 140 microchips in each car. If a $ 1 chip is missing, the sale of a model worth around 40,000 is blocked. The shortage of semiconductors has penalized Toyota, Ford, the Volkswagen Group, Honda (forced to reduce the estimates on the production of Fit models in Japan and Civic and Accord in the US) and even Nissan, forced to slow down the production of the Note hybrid, Mazda , Subaru and other brands such as GM, Daimler, Audi. Even Carlo Tavares, CEO of Stellantis, during the conference call on the Group’s 2021 accounts said “to see two obstacles: raw materials and chips“. Followed closely by Luca De Meo, CEO of Renault who talked about”a daily struggle for chips“. Today, without semiconductors, you can’t even open the car window. Not only that. Most of the everyday objects work thanks to these materials: from cars to smartphones, from computers to televisions, to household appliances. Recent inflation in the USA. it’s partly linked to the chip shortage, which has pushed up second-hand car prices. The chip shortage will account for $ 110 billion in the automotive industry in terms of revenues this year due to the loss of production of 3.9 million vehicles.