Raqa: from the capital of the caliphate to an open and hopeful city 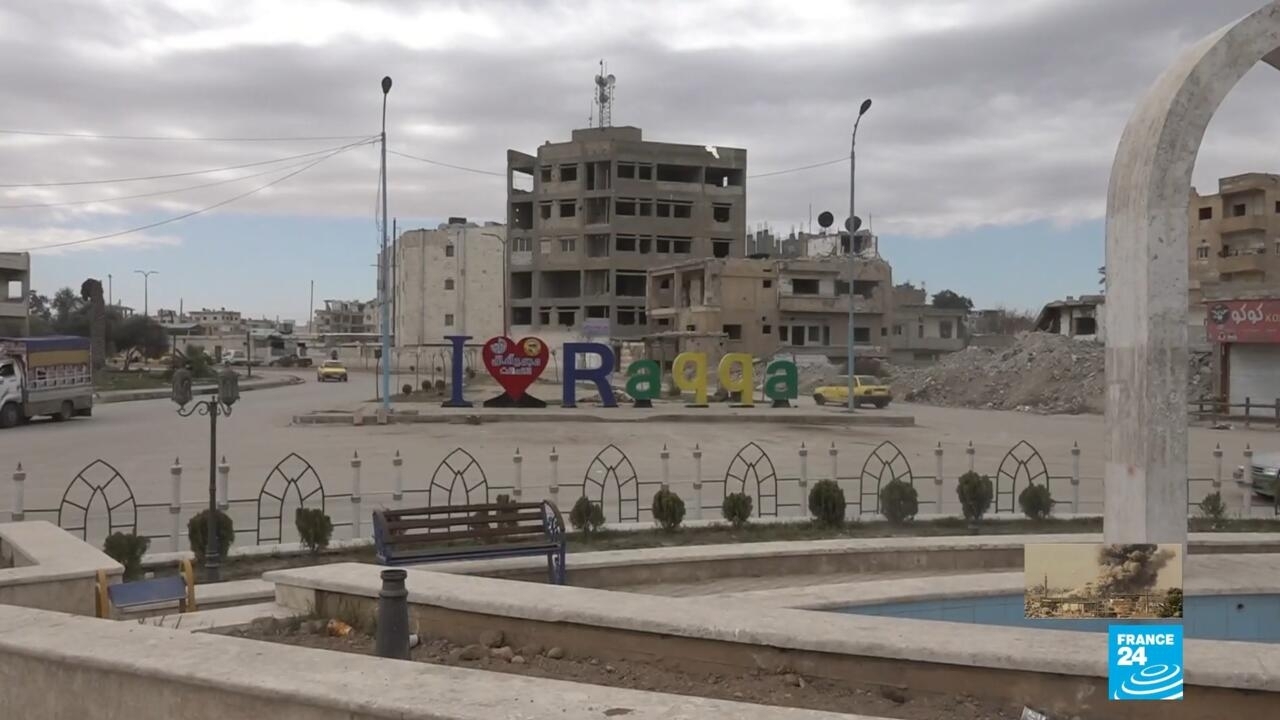 For more than three years this Syrian city was the capital of the caliphate of the so-called Islamic State. During that time, the citizens of this city were prohibited from endless daily activities such as playing soccer, reading or watching television, something that, after the fall of Isis, and with time, they are trying to recover.

Raqa was the scene of the power that the so-called Islamic State came to have in the Middle East. This Syrian city became the de facto capital of the caliphate that this armed group formed between Syria and Iraq. A place where many of the activities that are considered everyday were prohibited.

In this city, citizens try to regain normalcy after the fall of this fundamentalist group. During his rule, you could not play football, read or watch television, something that thousands of citizens suffered.

Farid Montaja Bermen, an amateur soccer player can now go back to practicing one of his hobbies and favorite pastimes. Montaja assures that during the mandate of the caliphate it was “unthinkable to kick” a ball and that he focused exclusively on work and family.

Any recreational activity was branded immoral by the Islamic State, something that forced Ahmad Al Khabour Mohamad to get rid of all his books. Ahmad had to decide between defending his bookstore, the city’s famous meeting point for intellectuals, or his life. And he preferred to save his life.

Now he is trying to recover what was his business, but acknowledges that “it is difficult” due to the blockade suffered by the city, something that means that only government books arrive.

Hundreds of people were beheaded in Naim Square during those three years and now we are beginning to see expressions of freedom unthinkable long ago, like young people dancing. The youth want to look to the future in Raqa, but they still see the past with a certain fear of what they have experienced.

Little by little, Raqa is recovering the normality that the bloody Syrian civil war took away from it for years, with the hope that all the spaces of freedom will be recovered.

Hansi Flick at FC Bayern: “I'm not proud of that. I'm sorry"

Fires Fire at the Kotkamills plant of the forest industry company, the damage is estimated to be extensive

Girona and Ponferradina put the dream at stake for the playoff