Raqa, a leading city in the ten years of war in Syria 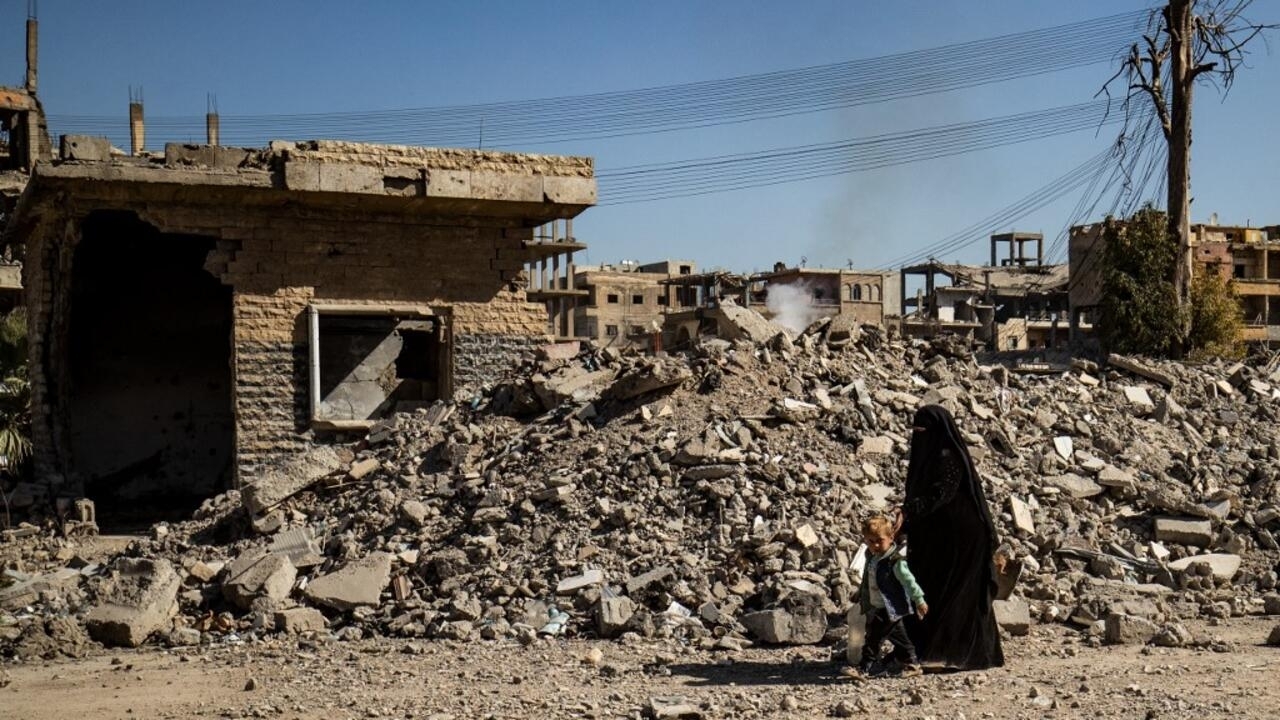 Ten years ago, a small group of residents of the northern Syrian city of Raqa joined the protests that were advancing in the country. It would be the beginning of a long road that led the municipality to become one of the main protagonists of the conflict. In 2014, the so-called Islamic State took control of the city and made it the capital of its caliphate. The result was dozens of deaths, indoctrination of minors, public executions and great destruction that continues to this day.

Mahmoud Al Hadi, director of the NGO Hope, hid behind a wall near the Ferdos mosque to see what happened to the protest that a group of activists from the city had planned. By then he was still afraid, he had been brought up on the principle that walls had ears and eyes. So he still wasn’t sure about joining. But at the end of the prayer, he saw how a small group formed on the outskirts of the building and began to walk towards a park.

That event, which he finally joined, would end up changing Mahmoud’s life. He spent several days in prison, was tortured, although in the end he was released. His revolutionary momentum continued and he joined dozens of clandestine meetings that took place during the following months. Until in 2013 they decided to go out on the streets again. This time the popular response was massive, as shown in the photos he keeps on his cell phone. But so was the response of the Government of Bashar al-Assad, which, as it had done in other cities, once again repressed the demonstrations with violence.

Everything that happened next was quick. The war that raged in the country reached the streets of Raqa. Months later, the Free Syrian Army took control of the city and soon after was Jabat Al Nusra, the Syrian branch of Al-Qaeda. But it was in 2014 that the self-proclaimed Islamic State took control to make it the capital of the caliphate in Syria.

The history of the city would change forever, like that of its inhabitants. The house where Mahmoud grew up is destroyed, he witnessed the horrors carried out by the Islamic State and now suffers the economic crisis that the country is going through ten years after the start of the conflict.

Joan Laporta negotiates his presidency against the clock