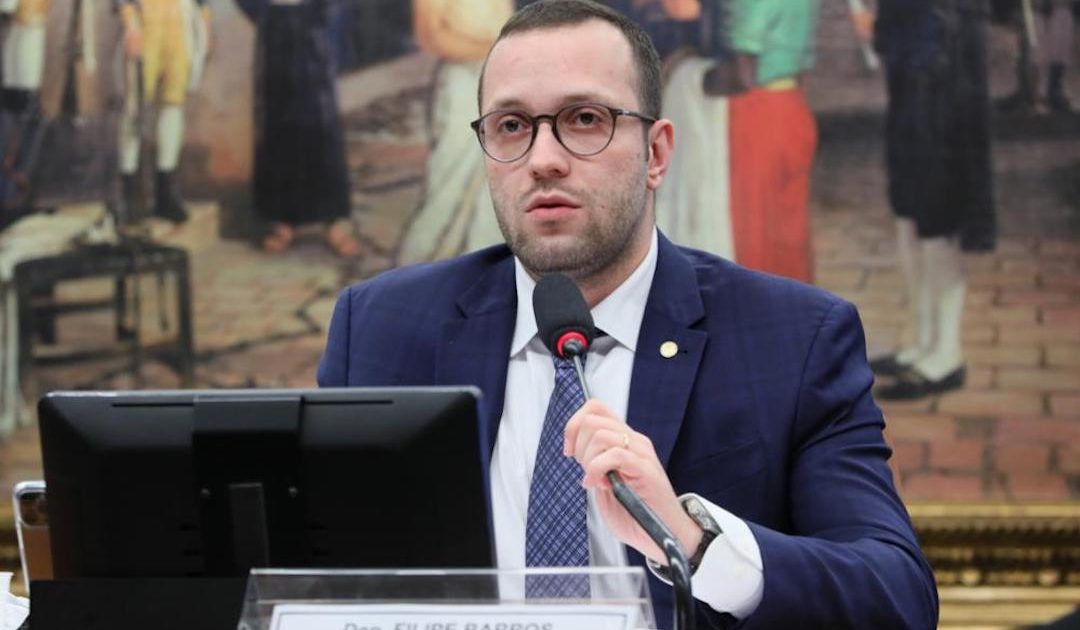 Deputy Filipe Barros (PSL-PR) presented this Monday (June 28, 2021) a favorable opinion to the PEC (proposed amendment to the Constitution) of the printed vote, in a session of the Special Committee of the Chamber created to analyze the project.

After reading the rapporteur’s vote, the chairman of the committee, Deputy Paulo Eduardo Martins (PSC-PR), responded to a request from deputies of the collegiate and granted a collective view, so that members have more time to analyze the opinion.

With this, the discussion on the rapporteur’s vote will begin on July 1st, after the period of two sessions of the House.

PEC 135/2019 makes auditable printed voting mandatory in the country, and was presented by congresswoman Bia Kicis (PSL-DF). The CCJ (Committee on Constitution and Justice) of the Chamber approved the proposal in December 2019.

The PEC determines the requirement to print paper ballots in elections, plebiscites and referendums in Brazil. According to the proposal, the ballots can be checked by the voter and must be deposited in unreachable ballot boxes automatically and without manual contact, for auditing purposes.

On Saturday (June 26), presidents of 11 parties took a stand against the PEC and in favor of the current voting system, through the electronic ballot box.

On the same day, the president of the TSE (Superior Electoral Court), minister Roberto Barroso, said that the return of the printed vote in Brazil, if it happens, should reduce the security of elections. He stated that the hypothesis creates a “problem that the country currently does not have“.

“They will ask for a recount. It will lag between votes. They will question and prosecute with a fraud request. In the recount, the vote will disappear, the vote will appear. This will all reduce security“, said. He says he believes that this type of voting poses a risk to the secrecy of the vote. “In parts of the country this can be life-threatening”, he stated.

President Jair Bolsonaro has already said that without a printed vote there will be no election. The representative claims that there was fraud in the 2018 elections.