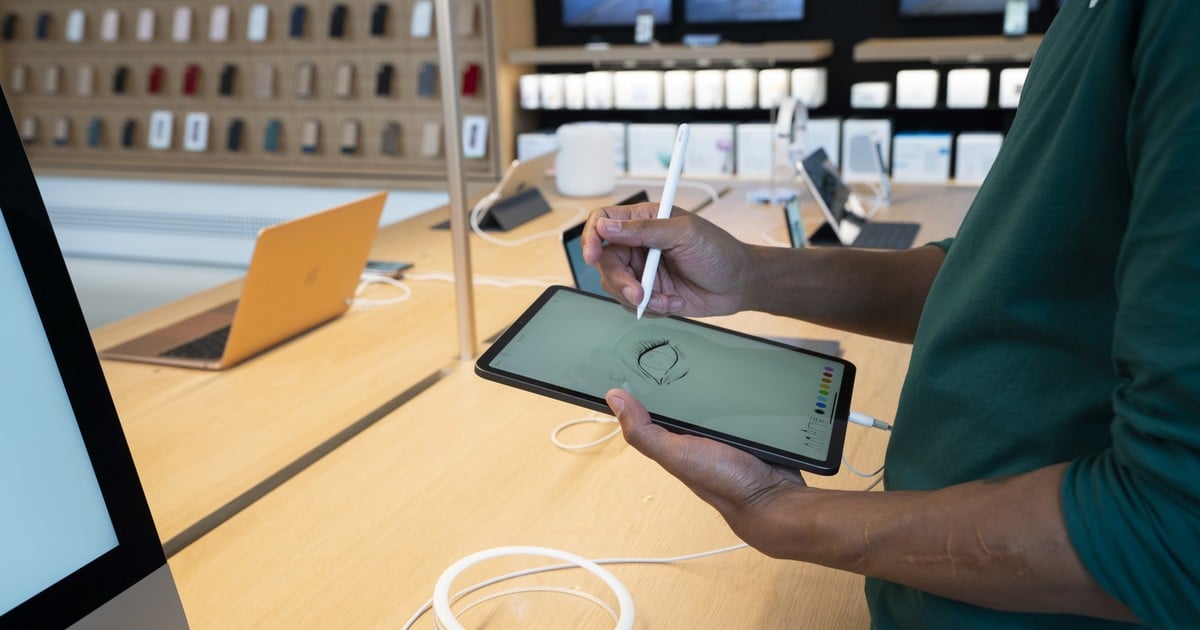 In the tablet market, Apple’s iPad, which founded this category, continues to be the most sought-after device by consumers. But nevertheless, your dominance is weakened against other competitors that begin to have a greater presence, according to IDC data for the second quarter of the year.

In that period Apple managed to distribute 12.9 million tablets, which continues to leave it at the forefront of a market that dominates, although with somewhat less solvency than before.

A few steps are followed by Samsung, Amazon and especially Lenovo, which grow more than the Cupertino company. While Huawei sinks in this particular classification.

Apple, according to IDC data, climbed a 3.5% in distributed drives compared to the second quarter of 2020.

Tim Crook, satisfied with the performance of the iPad. AFP photo

During the investors’ meeting, Tim Cook, CEO of Apple, highlighted that the last quarter for the iPad was the best “in almost a decade”, leveraged by its various options such as iPad Pro, which contains the company’s M1 chip, or the fourth-generation iPad Air.

However, the growth was most notable at Samsung (13.3%), which bets its chips on the Galaxy Tab S7, whose OLED screen has been a very attractive element for consumers.

Of all the competitors, the one that hit the biggest bump was Lenovo who, after introducing a series of innovative models that include a keyboard and stylus and are ideal for students, has distributed 64.5% more units compared to last year.

Lenovo Tab P11, one of the most recent models presented in the country.

In the fourth position is Amazon, which shipped 4.3 million Fire tablets and grew by 20.3%.

In the fifth position is Huawei, which for several months It has also been losing ground in mobile phones, since it only represents 5.1% of market share and its shipments fell 53.7%, largely due to the sale of Honor.

This has caused the positions of these manufacturers to come a little closer to that of Apple, which has seen its market share slightly reduced and now leads with 31.9% versus Samsung’s 19.6% or Lenovo’s 11.6%.

The explanation for this rise, according to IDC, is because vendors have begun to prioritize Windows laptops, due to a competing shortage.

The biggest reason is that there is a concern that consumer demand for tablets will slow down much faster than Chromebooks or even the PC market in general.

What seems clear that the global market is still very interested in this type of product: units distributed globally have grown by 4.2%, and Android tablets represent two out of every three tablets distributed in the world.

Shipments of PCs and tablets have increased during the course of the COVID-19 pandemic as people have adapted to working from home and remote education.

Figures from IDC reveal that shipments of Chromebooks have grown by 68.6% year-on-year and reached 12.3 million units shipped in the second quarter.

“While this was not a record quarter for Chromebooks, it was not very far from the previous two quarters, which broke previous highs,” IDC said. 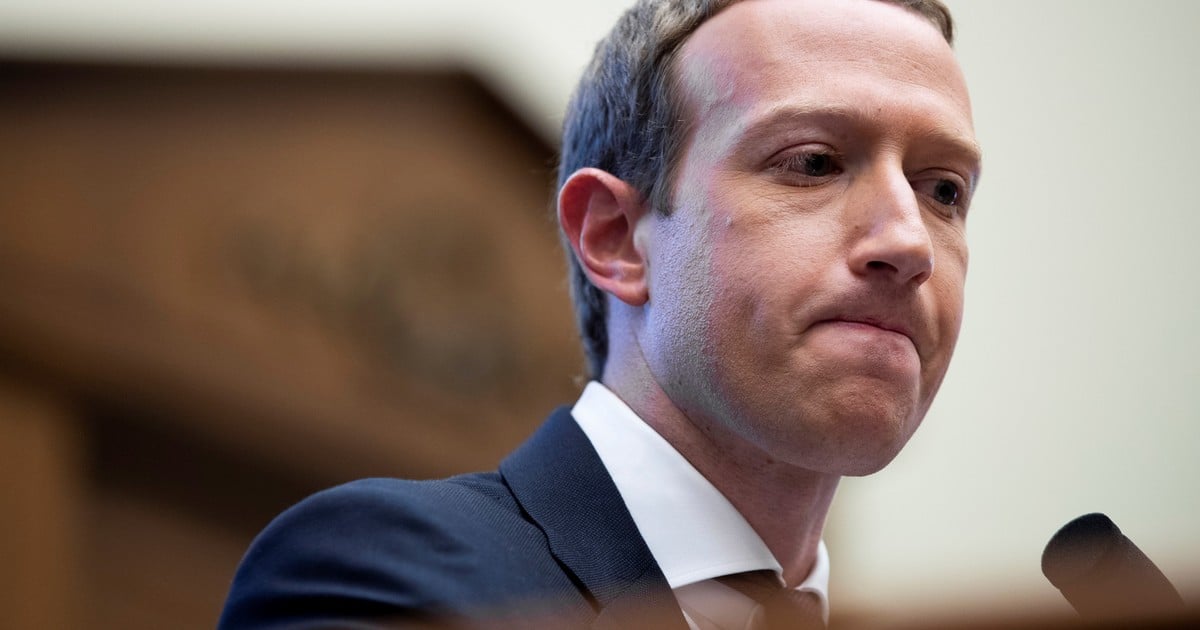