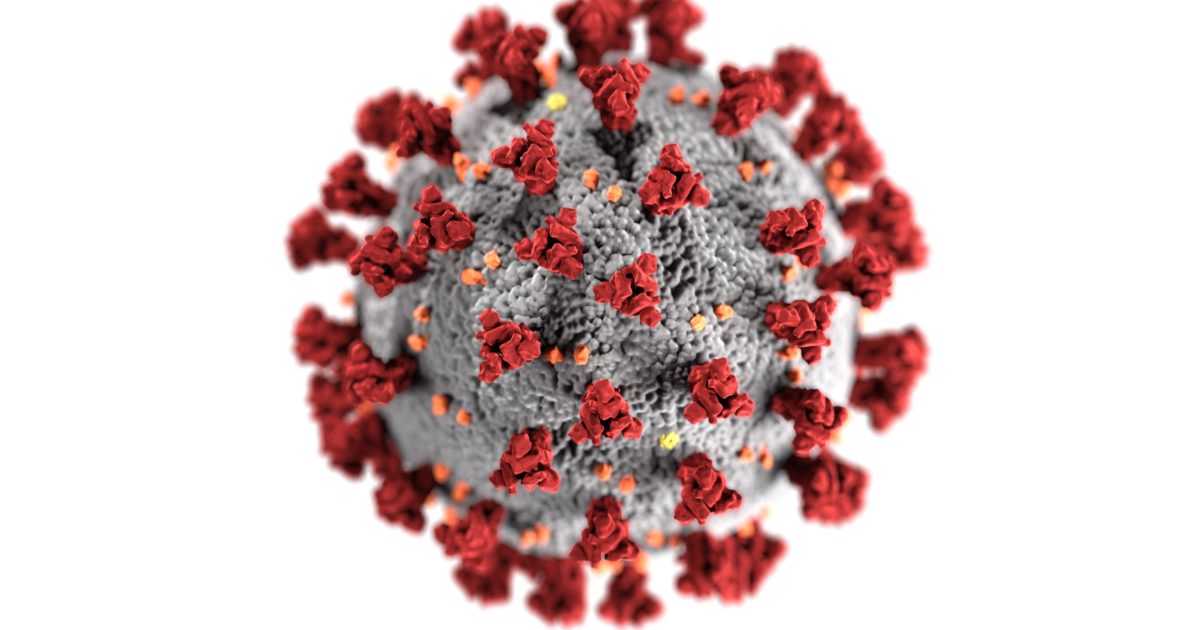 In study carried out in Feira de Santana (BA), scientists identified that in a random sample of the population, of workers who commute from home to work, the percentage of asymptomatic individuals infected with the gamma variant of the coronavirus (P1) was 11%. The value was considered high by the researchers. The research is by Fiocruz (Oswaldo Cruz Foundation) Bahia in partnership with UEFS (State University of Feira de Santana).

The result showed that the P1 variant spreads very quickly because it infects a large number of people who, even asymptomatic, carry the virus. The strain is up to 2.4 times more transmissible than others.

The research also reinforces the need for the use of masks, social distancing and hygiene care to control the pandemic. Because it is silent, the spread of the virus turns out to be even more dangerous.

“We expected to find 5%, which would already be very high. But this percentage makes it clear that this variant made the pandemic explode because it is extremely transmissible. As many of those infected do not get sick, they unknowingly spread the virus that, as our gigantic number of dead and sick makes evident, ends up also finding more vulnerable people. This is how the pandemic moves in Brazil”, explained the coordinator of the study, Luiz Carlos Júnior Alcântara.

Samples were collected from April 8th to May 18th. 1,400 people were randomly chosen from urban centers in Feira de Santana. The city has 619,600 inhabitants and is the second most populous in Bahia. Participants were tested with RT-PCR. Those infected were followed for two weeks. Of the 154 positive, only 5% had symptoms, even though they were very mild.

Since almost all people who tested positive remained symptom-free, they would continue to spread the virus if they were not identified. Therefore, the lack of testing in the country is identified as one of the main causes of the lack of control of the pandemic in Brazil. The country passed the 500,000 death mark.

“People are completely asymptomatic, and yet have a high viral load, they can easily transmit the coronavirus. That’s why we need to wear masks. The virus is not confined to a hospital. He passes by you in the square, meets you at the market. It’s in smiling people, it’s in those who work hard. He catches those who don’t protect themselves. In the current scenario, with a very slow pace of vaccination, we need a lot of mask and distance”, reinforced Alcântara.

In a second moment, after identifying the positives, the scientists sequenced the virus to see which variant people were infected with. They only found P1 and P1.1, which is a variant of the former.

“The range is becoming fixed in the Brazilian population because it spreads without obstacles. More than imported variants, we need to worry about it. Coronavirus changes quickly, much faster than Brazil’s ability to vaccinate”, alerts the researcher.