Randolfe praises Pacheco’s speech about elections: “in defense of democracy” 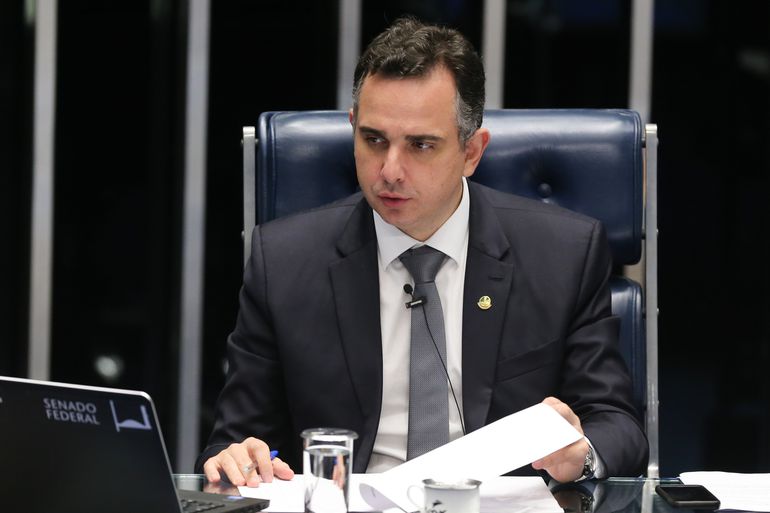 The vice-president of Covid’s CPI (Parliamentary Commission of Inquiry) in the Senate, Randolfe Rodrigues (Rede-AP), and senator Flávio Bolsonaro (Patriota-RJ) praised the president’s statement on this Friday (9.Jul.2021) of the Senate, Rodrigo Pacheco (DEM-MG) on the voting system for the elections.

According to Pacheco, whoever is against the normal conduct of elections is “an enemy of the nation and someone deprived of something very important to Brazilians, which is patriotism”.

The messages, however, had different tones. Randolfe classified Pacheco’s statement as “balanced” and in defense “of democracy”. “It is in the difficult moments of the nation that the role of statesmen and leaders is imposed”.

Flavio, on the other hand, congratulated the senator and stated that the leader of the Senate spoke about something that has always been defended by President Bolsonaro: “If Congress approves the auditable printed vote, elections will be held in this way, respecting the will of the people represented in parliament.

Deputy André Figueiredo (PDT-CE) also manifested himself and stated that he is “the first time” what pacheco “Face these fascists, and for that I salute you and give you my support!”.