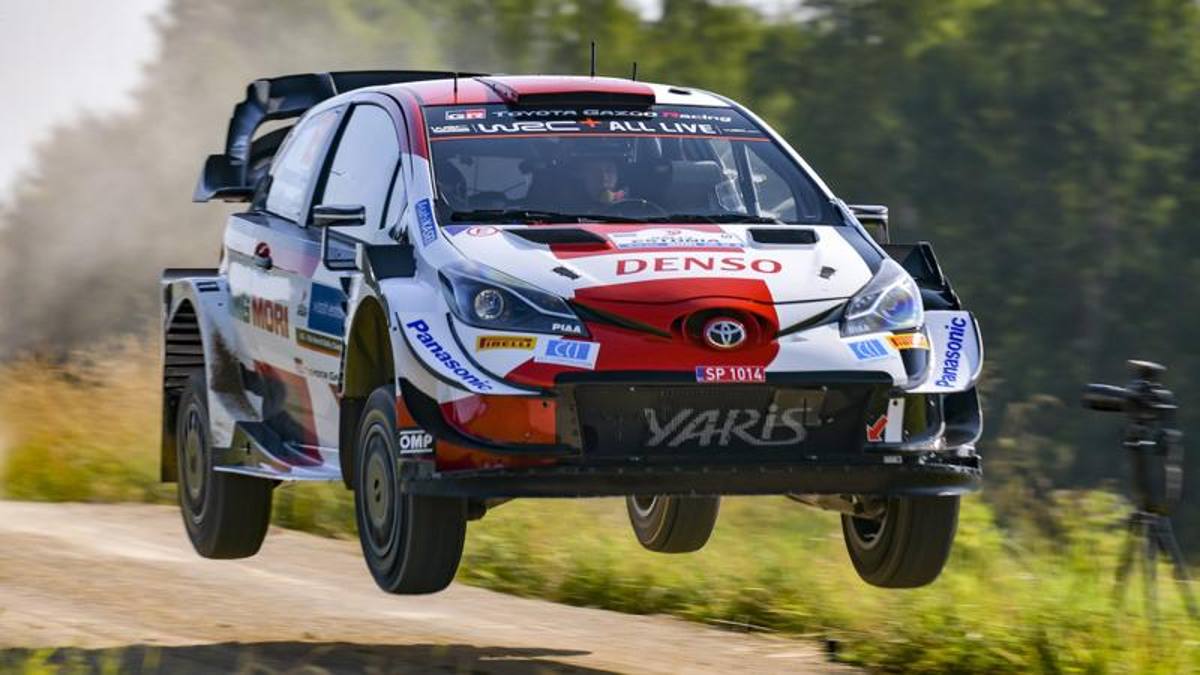 The Finn in a Toyota Yaris Gazoo Racing recorded the best time in the first, short, special stage of the Rally of Estonia, ahead of Craig Breen in the Hyundai i20 Coupé. World champion Sébastien Ogier was only tenth (1.2 seconds behind the leader)

Engines running at the Rally of Estonia, seventh round of the WRC 2021 World Championship. Thursday 15 July, at the end of Special Stage 1 of only 1.64 kilometers, the young Finnish talent Kalle Rovanperä shines on Toyota Yaris Gazoo Racing (with a time of 1.42 ‘ ‘8), which is 1 tenth of a second behind Craig Breen in the Hyundai i20 Coupé. Third Teemu Suninen on Ford Fiesta M-Sport.

RALLY ESTONIA 2021: THE FIRST ROUND

A first special stage – the only one on Thursday – “Visit Estonia Tartu 1” very hard fought, with nine riders enclosed in less than 1 second. On the Estonian dirt road there was no shortage of surprise placings, such as that of Jari Huttunen, Finnish fourth on the Wrc2 class Hyundai NG i20, and of the Norwegian Mads Ostberg, fifth on the Citroën C3 of the same class. Among the “bigs” only eighth the home idol, Ott Tänak (Hyundai), at 9 tenths, followed by his partner Thierry Neuville, ninth with the same time. Tenth at 1.2 ” Sébastien Ogier in Toyota Yaris. In the morning the Shakedown was staged, won by Rovanperä himself (who lives in Estonia), in front of Tänak and the Japanese of Toyota Takamoto Katsuta.

The Rally d’Estonia, staged over a distance of 319.39 km (and 24 special stages), continues on Friday 16 July with eight stages starting at 8.40 (Italian time); Saturday 17 July further nine stages from 7.06; Sunday 18 July six stages (from 6.21 am), including the final Power Stage from 1.18 pm. Live on Wrc + channels (wrc.com) by subscription. In Italy on television on Eurosport.