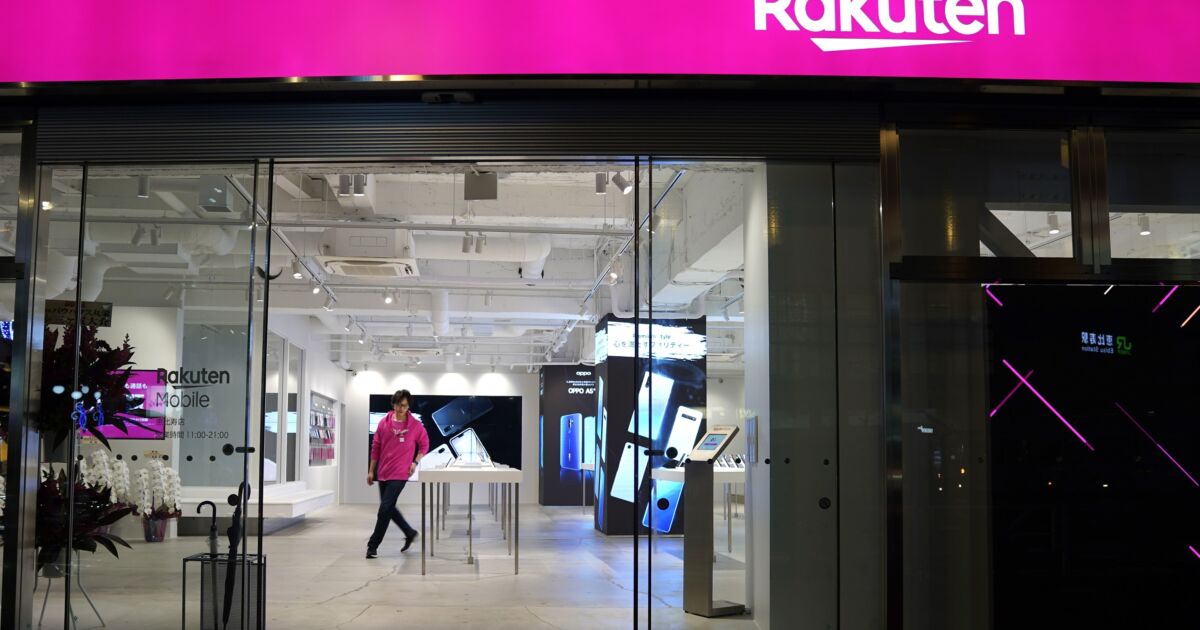 WASHINGTON — Rakuten has submitted another application to the Federal Deposit Insurance Corp. for an industrial bank, its third attempt in less than two years.

In an interview with American Banker, Rakuten Bank America CEO Lee Carter said that the company filed its latest application on Jan. 15. The company proposed a business model that is significantly simpler than what was envisionsed in its previous applications, he said.

Rakuten, a Japanese conglomerate specializing in e-commerce, technology and financial services, has tried to secure approval for a U.S.-based bank since July 2019, when the company first applied with the FDIC.

Banks have argued for years that a Rakuten bank would represent a breach in the traditional separation between commerce and finance in the U.S. Over the summer, a joint letter from representatives of large banks, community banks and consumers urged Congress to declare a three-year moratorium on new regulatory approvals for industrial loan companies.

But Rakuten has kept trying. According to Carter, the latest iteration of the proposed bank would offer consumers a credit card with cash-back rewards plus a “suite of deposit services” for online banking.

“It’s a natural fit for us,” Carter said. “It’s a way for us to facilitate more commerce on behalf of merchants who do business with Rakuten. It allows our clients to get additional benefits and rewards by doing business with the bank in addition to Rakuten Rewards.”

Increase in coronavirus cases today in Salta: how many deaths are there and how the pandemic is progressing to January 26