by Bhavi Mandalia
in India
0
0
SHARES
46
VIEWS
Share on FacebookShare on Twitter
Jaipur
Rajasthan holds a special place for its hospitality. But now another beautiful jewel has started in the prestige of the state. In fact, International magazine Condé Nest Traveler has recently announced the Readers’ Choice Awards 2019, which also has a special place for Hotel Rambagh in Jaipur. The magazine has ranked number 1 of India’s Top Hotels and 15th among the world’s best hotels under the Readers’ Choice Awards 2020.

Even in the Corona era, we are giving the best hospitality
Expressing happiness over the award, Hotel GM Ashok Rathore said that getting such recognition globally is an honor for Rajasthan and us too. Rathore said that Rajasthan tourism will get special strength because of this honor. To boost the tourism of the state, so now Kovid-19 is trying to give the best service. Rathore said that during the unlock, Hotel Rambagh was the first hotel in Rajasthan to open.

Know the history of Hotel Rambagh
Let us tell you that Rambagh, spread over 48 acres, was built in 1835. Rambagh Palace is also known as Jewel of Jaipur. It is said to have built this royal guesthouse and hunting lodge earlier. In 1925, Rambagh Palace became the permanent residence of the Maharaja of Jaipur. At the same time, a classic heritage Taj Group of Hotels, one of the world’s luxurious hotels, bought it. 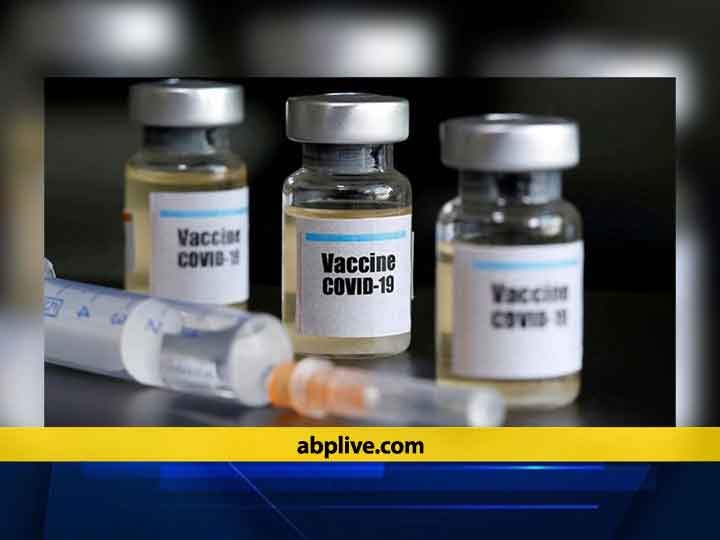 The scope of fake TRP case has increased, now the accounts of the last five years of five TV channels will be investigated