by Bhavi Mandalia
in India
0
0
SHARES
12
VIEWS
Share on FacebookShare on Twitter
Barmer Continually active anti-corruption bureau in the state has now revealed shocking bribery in Barmer, a border area. Here, the ACB has exposed the game of corruption of the administrative officer by carrying out major proceedings. The ACB team from Bikaner and Jaipur at Barmer District Headquarters has succeeded in arresting retired RAS officer Premaram red-handed while taking a bribe of Rs 5 lakh. The bribe amount was being taken through Dalal Nazir. At the same time, ACB has also recovered many important documents from the house of Dalal Nazir.

Many locations including Jalore, Jodhpur, Jaisalmer, JaipurIt is noteworthy that ACB’s team accused Premaram’s Jalore, Jodhpur, Jaisalmer, Jaipur and other locations along with other operations are going on simultaneously. According to the information received, after retiring in the Department of Colonies, a bribe of 5 lakhs was being taken through the broker of Jaisalmer. After receiving information of ACB, ACB had reached Barmer since yesterday morning. Also, they were constantly monitoring this matter. Late in the night, as soon as the ACB team came to know that Premaram was taking bribe at his house. At the same time, ACB has taken action and arrested him red handed taking a bribe of 5 lakhs.

There was a demand of 20 lakhs for the allocation of land According to the information so far, the ACB team is on the spot. At the same time, action is on Premaram’s residence. It is being told that a bribe of Rs 20 lakh was demanded for allotment of land to ex-servicemen and displaced Pong. Premaram, Additional Commissioner of Upanishads Department has retired on 31 October. He continued the business of bribery even after his retirement from service. Jaipur and Bikaner ACB have jointly taken action by taking a bribe of Rs 5 lakhs against Dalal Nazir, after taking continuous complaints of corruption to Jaipur ACB. The action has been taken under the leadership of Bikaner Additional Superintendent of Police ACB Rajneesh Punia under the direction of ACB DG BL Soni, ADG Dinesh MN. 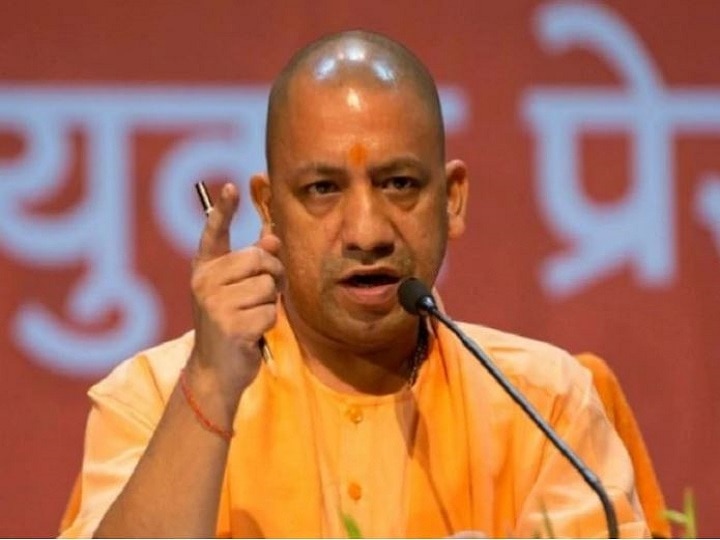 Will Hyderabad also be renamed after Faizabad-Allahabad, suggested Yogi Adityanath

Bihar Farmers: Good news for farmers in Bihar amidst demonstrations by farmers of Punjab, this time paddy procurement started for the target of 3 million tonnes