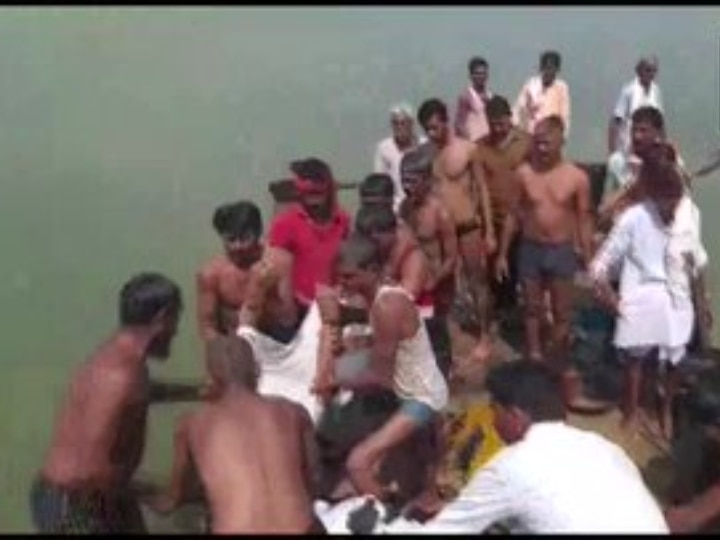 Jaipur: So far 19 people have been rescued in the boat accident in the Chambal river of Rajasthan. Apart from this, 11 corpses have been recovered. Three people are still missing. Giving this information, the NDRF team said that the rescue operation is still going on.

Ramavatar Barnala, SDM, Etawah, Kota, said that a boat carrying about 45 devotees overturned in the Chambal river. On the other hand, CM Ashok Gehlot of the state announced a compensation of one lakh rupees for the deceased’s ancestors.

The Chief Minister tweeted, “The incident of overturning the boat near Chambal Dhibri in Khatoli area of ​​Kota is very sad and unfortunate. My deepest condolences to the families of the victims of the accident. “

Along with this, he said, “Talking to the Kota administration has taken information about the incident. Along with prompt relief and rescue, instructions have been given to find the missing people soon. Local police and administration are present at the scene. The affected families have been instructed for help from the Chief Minister’s Relief Fund.

PM Modi lamented this incident, saying, “I am saddened by the incident of a boat overturning in Kota, Rajasthan.” My condolences to those who lost their near and dear ones. “

On the other hand, former deputy CM of the state Sachin Pilot tweeted, “The news of many people drowning in the river in the accident due to a boat sinking in the Chambal river in Kota district is unfortunate and worrying.” I pray to God for the safety and security of the victims. “ Atal tunnel is a thread connecting Manali to Leh, will begin on October 3