Raiola, goes to Paola Ferrari to defend Donnarumma. Judge: “It’s not a crime” 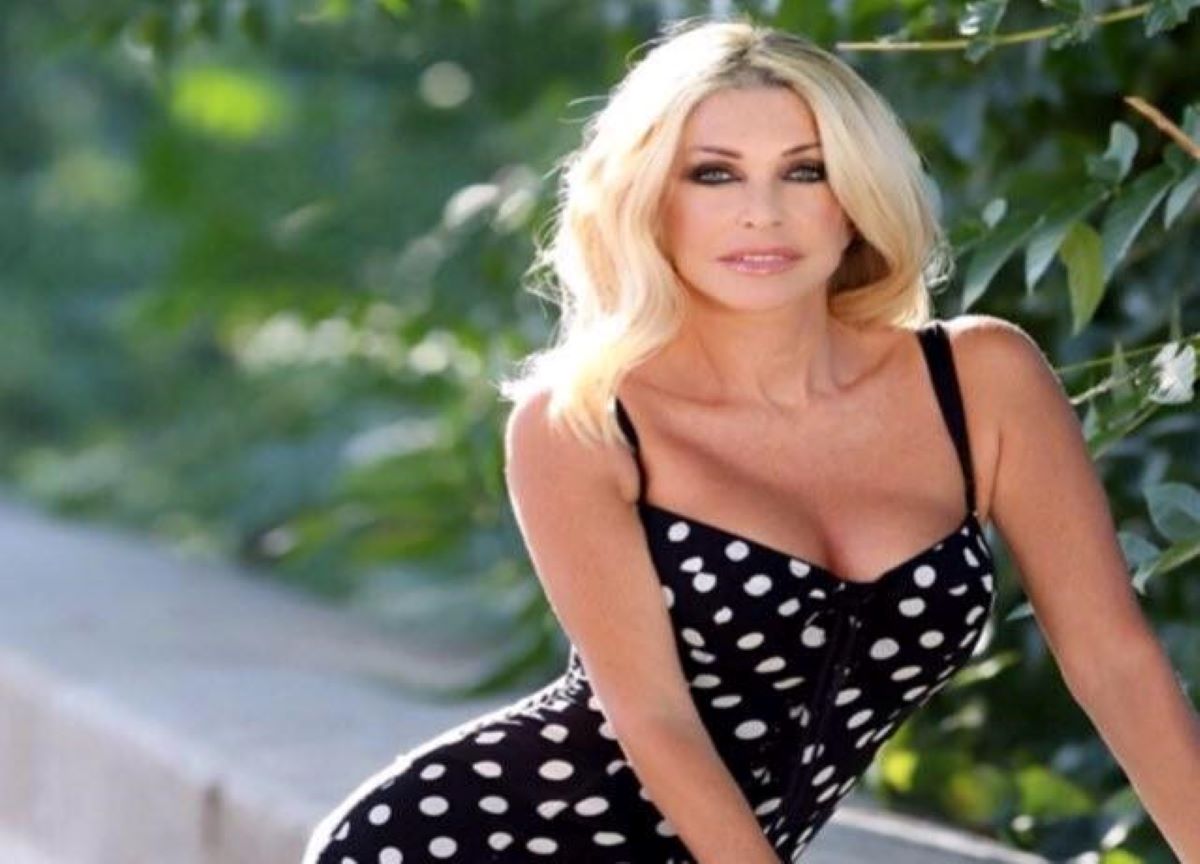 Raiola, goes to Paola Ferrari to defend Donnarumma. “It is not a crime”

Paola Ferrari lost her legal battle with Mino Raiola, the prosecutor of Gigi Donnarumma, the goalkeeper of the national team. The story dates back to three years ago, when the former AC Milan number one was already struggling with his first contract renewal. The sports journalist of Rai on Twitter she had let herself go – we read on Libero – to a comment: “Donnarumma must not wear the national team jersey for at least a year. Code of ethics? What worst example of someone who cheats for money? Who wears that shirt must be a example for young people and he is no longer one “. After a few days, the reply from his agent, Mino Raiola, arrived at the press conference.

“I heard from Paola Ferrari – continues Libero – that Donnarumma should leave the national team for the code of ethics, said by one who has her husband who manages the funds (Marco De Benedetti ed) and who thinks about money when she wakes up in the morning and when she goes to bed in the evening. So I am hooked up with that Paola. How dare you say code of ethics. The judge agreed with Raiola, “because Ferrari’s husband and Raiola pursue the same goal. And the insults fall within the right of criticism and, even if harmful, are connected to the manifestation of a reasoned dissent, it is not a gratuitous attack”.