Rains in Mexico today, August 22. In which states will there be bad weather? 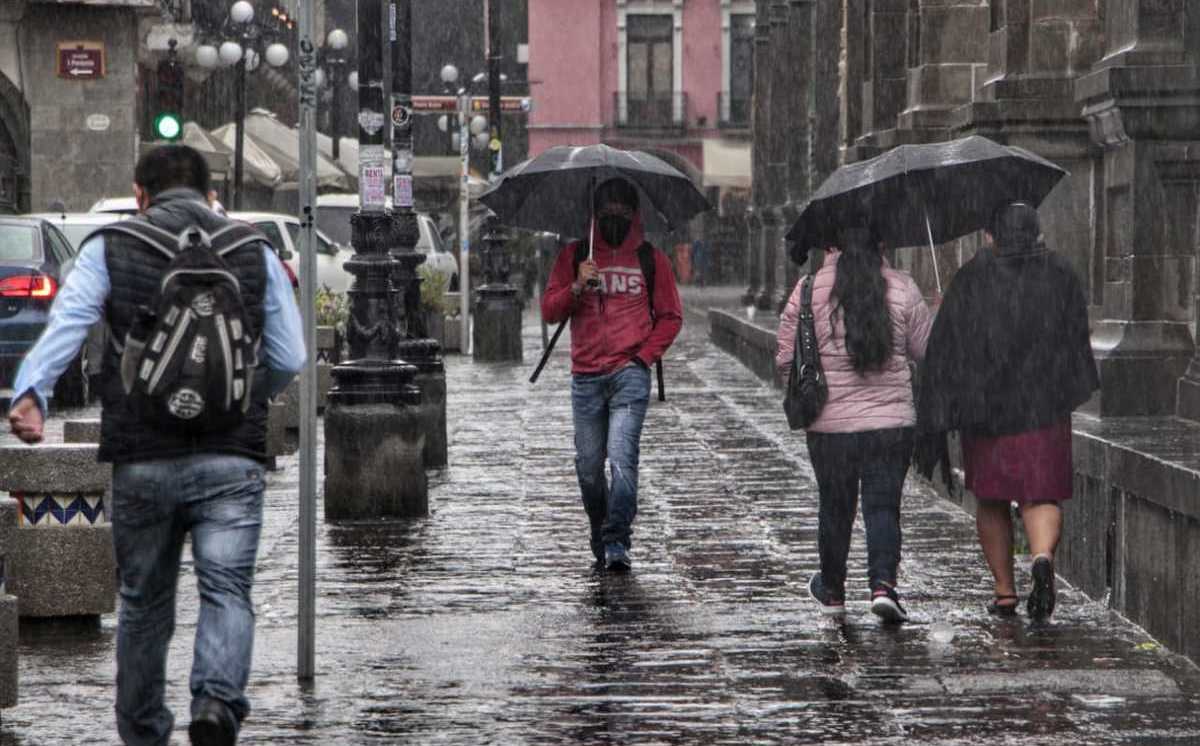 The National Meteorological Service (SMN) reported that for this Sunday, lthe remnants of Grace will enter the central Mexican Pacific and could give origin to a low pressure zone with rapid cyclonic development off the coast of Jalisco.

The agency announced that together with tropical wave 22, which will extend south of Jalisco, will produce heavy rains in Colima, Jalisco, Michoacán and Nayarit and rains very strong in Guerrero and Sinaloa; as well as gusts of wind of 50 to 60 kilometers per hour and waves of two to three meters of significant height on the coasts of Colima and Jalisco.

Forecast for the Valley of Mexico and the Megalopolis

The SMN expects that during dawn they will register drizzles and fog banks, as well as showers in the Valley of Mexico, which could be accompanied by electric shocks and hail fall during the afternoon-night.

For the Valley of Mexico, a cool environment, drizzles and fog banks are forecast at dawn. During the day, the conditions for cloudy to cloudy skies with a probability of rain and intervals of showers will prevail in Mexico City and the State of Mexico, accompanied by electric shocks and possible hail fall.