Rainbow Six Extraction, the illusions of Alibi in the new trailer | GameSoul.it 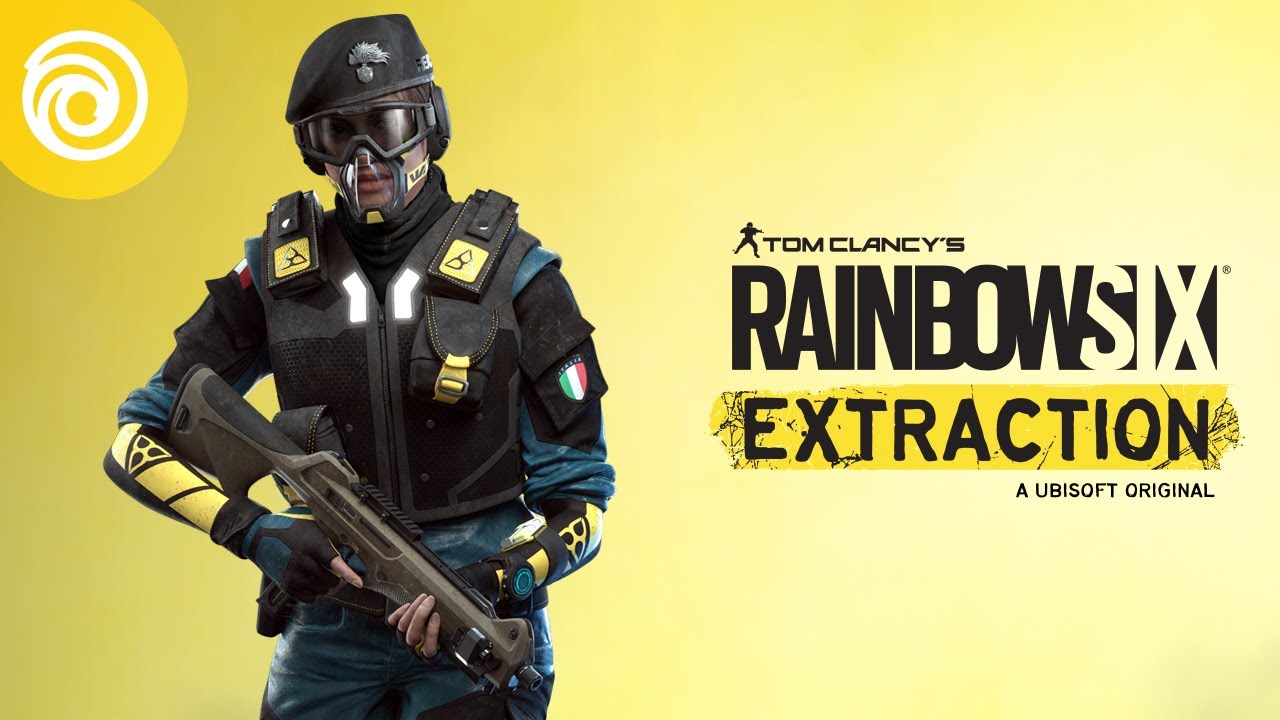 Ubisoft has released the third trailer in the series dedicated to Rainbow Six Extraction operators, a cooperative FPS spin-off of Rainbow Six Siege in which to face the threat represented by disturbing alien monsters.

The new video is dedicated to Alibi, the Italian GIS operator. Alibi can distract aliens thanks to Prisma holograms, which will not only attract monsters, but also reveal their presence to other team members. Once out in the open, they can be easy targets for operators’ guns. To see Alibi in action click below.

Rainbow Six Extraction will be available from next September 16 on PC, PlayStation 4, PlayStation 5, Xbox One and Xbox Series X and S. You can pre-order it at this link.