Rainbow flags seized from Dutch fans in Budapest. Uefa: “We didn’t ban them” 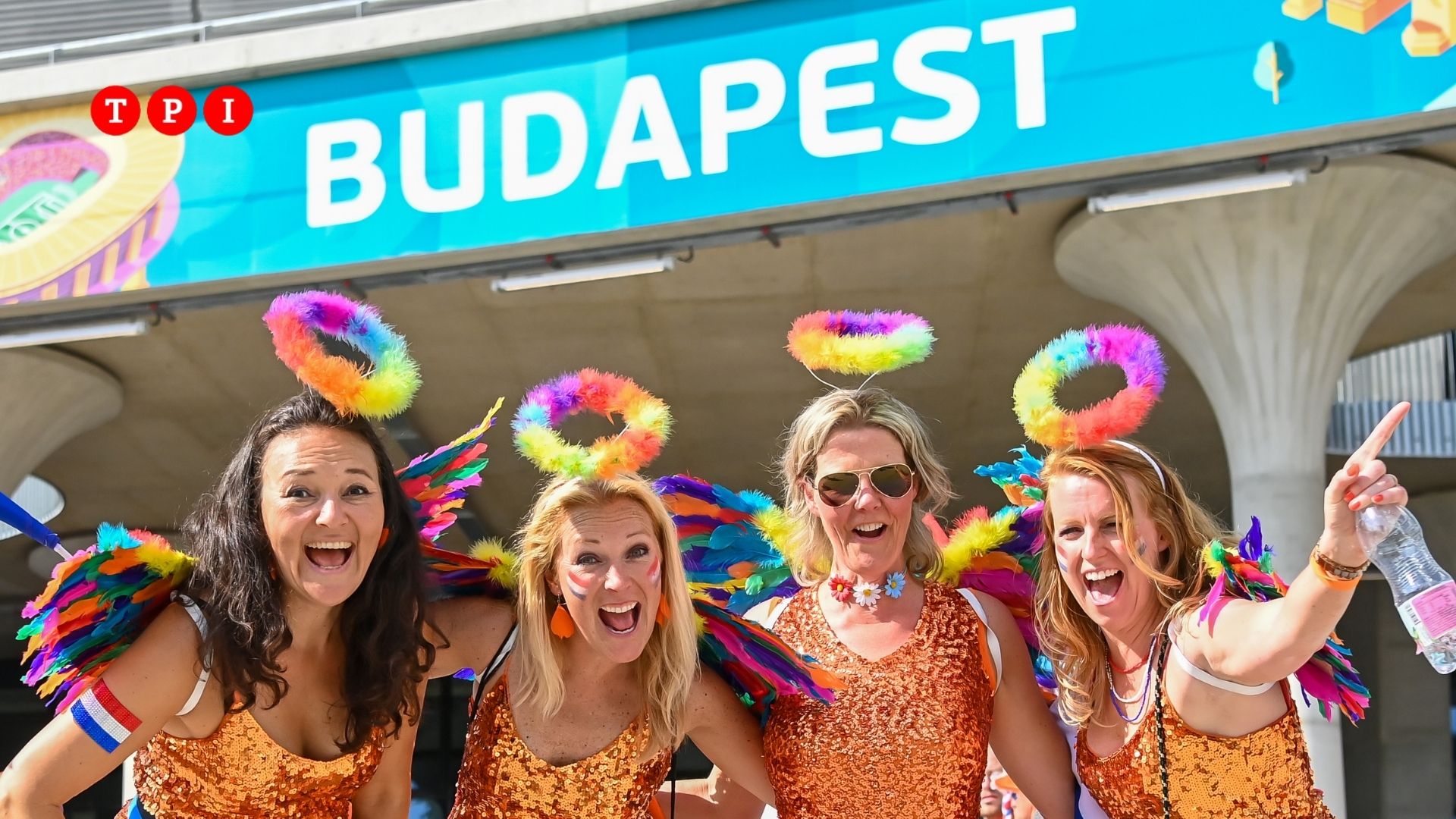 Uefa has made it clear that it is in favor of the display of rainbow symbols in the stadiums where the European Championships are played after the chaos that exploded among Dutch fans in Budapest, from which the flags with the colors of the LGBTQI + community had been withdrawn. The fans of the team who arrived in the Hungarian capital for the Netherlands-Czech Republic match, which will be played this evening, intended to express their dissent towards the Hungarian law accused of discriminating against homosexuals at the Puskas Arena.

The Netherlands had held Uefa responsible for the kidnapping, but the highest continental body issued a note explaining that it had “informed the federation of Hungary that the symbols with the colors of the rainbow are not political and that, in line with the countryside Equal Game of Uefa against all discrimination, including those towards the LGBTQi community, flags of that type will be allowed inside the stadium “.

“Contrary to what was reported by Dutch media – continues the statement – no rainbow colored symbol has been banned in the Budapest fan zone, and the fan zone is under the responsibility of the local authorities. Uefa, on the contrary, would very gladly welcome any symbol of that type in the fan zone ”.

Therefore, the responsibility for the episode still remains to be clarified in a country that last week approved the controversial law on “child protection” which prohibits young people from accessing information on lesbians, gays, bisexuals and transgender people. Meanwhile, Uefa had been criticized for not allowing the Arena of Nun of Bavaria to light up with the colors of the rainbow on the occasion of the match between Hungary and Germany.