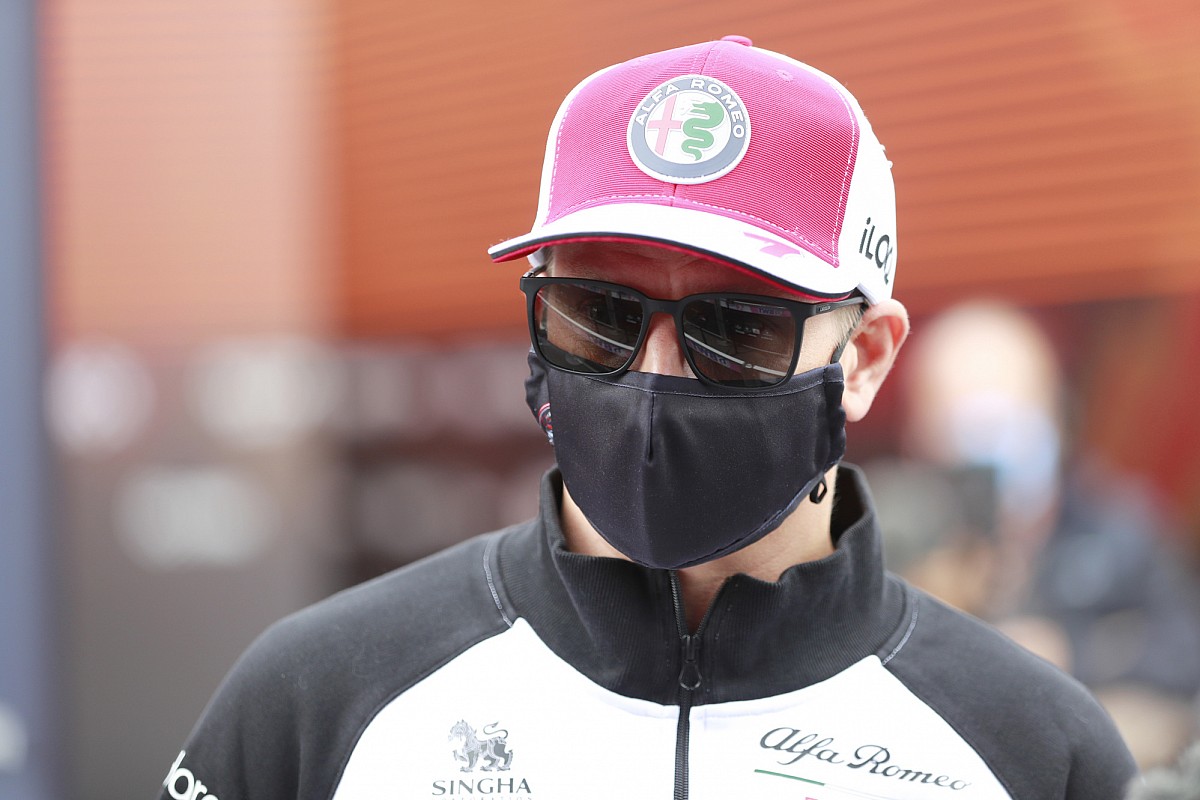 Kimi Raikkonen has contracted COVID-19 and will have to miss the Dutch GP. The Finnish driver has voluntarily placed himself in solitary confinement in his hotel and his place will be taken by Robert Kubica who is the third Alfa Romeo driver.

Iceman was subjected to a verification swab after the one that would have ascertained the positivity to the virus and in the Hinwil team plan B was taken to put in the car in the third practice session the Polish driver who would have the great opportunity to return to disputing a Grand Prix after the last one which was in 2019 with Williams and will be able to start his 98th presence in Formula 1 with the number 88.

Kimi is forced to miss the Zandvoort race just in the weekend in which he announced his intention to retire from F1 at the end of the season and the news of his positivity has alarmed the whole paddock because the Finn has had many contacts in recent days. .