Raikkonen and life outside F1 | FormulaPassion.it

That the world of motors is the main element of the life of Kimi Raikkonen it is a well known fact, and his long experience in Formula 1 is the clearest demonstration of the love that the Finn has for this reality. Among other things, the 2007 world champion is now also the father of two children who seem to be able to follow in his footsteps; interviewed by racingnews365.com, the Alfa Romeo driver told how he spends his time away from the Circus, remaining particularly close to his sons Robin and Rianna, already passionate about engines.

“When they ask me to do some kart rides – Raikkonen explained – we go there. Robin is obviously more inclined, while Rianna seems to have more fun with motocross since she first tried it. So they both seem to be comfortable with motorsport, but whatever they decide to do in their life, be it a hobby or something else, my wife and I will always try to support them. What I hope is that they can try various disciplines, because it is an aspect that can only do him good ”.

Still on the subject of motocross, Iceman he also expressed his passion for the category, as evidenced by the foundation of his team (Ice 1 Racing) participant in the world championship: “Unfortunately I don’t have a lot of time to spend – Raikkonen confessed – although I recently got to do something in Finland, at home. I really like being able to get on it, but with Covid-19 it has become even more difficult to find some opportunities to compete “.

Kimi recalled the gift given to him by Ferrari after the end of his experience in Maranello in 2018, the year in which he won his last GP in the United States. The Prancing Horse has in fact delivered to the Finn a single-seater he used: “This is a real car that can be used on the track – Raikkonen explained – but to activate it I would need some mechanics from Italy who can start it. When I’m older, which is already scary, I will use it“. 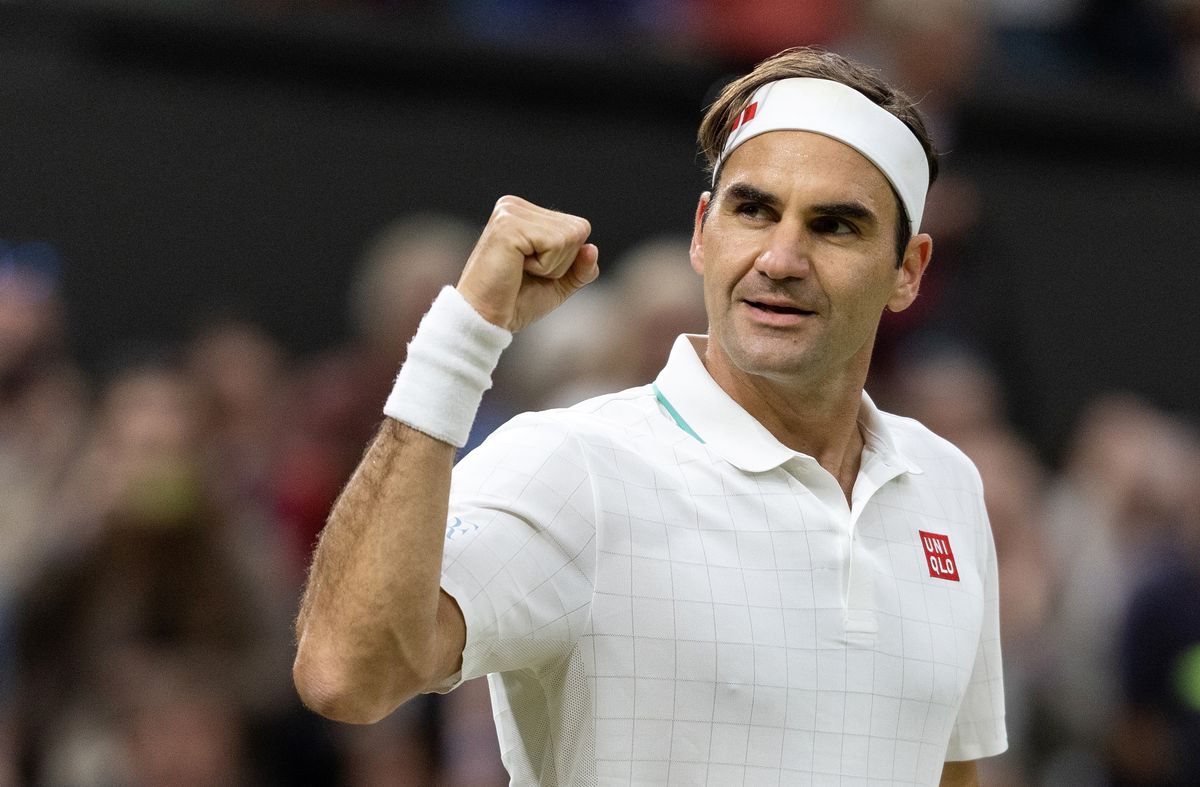