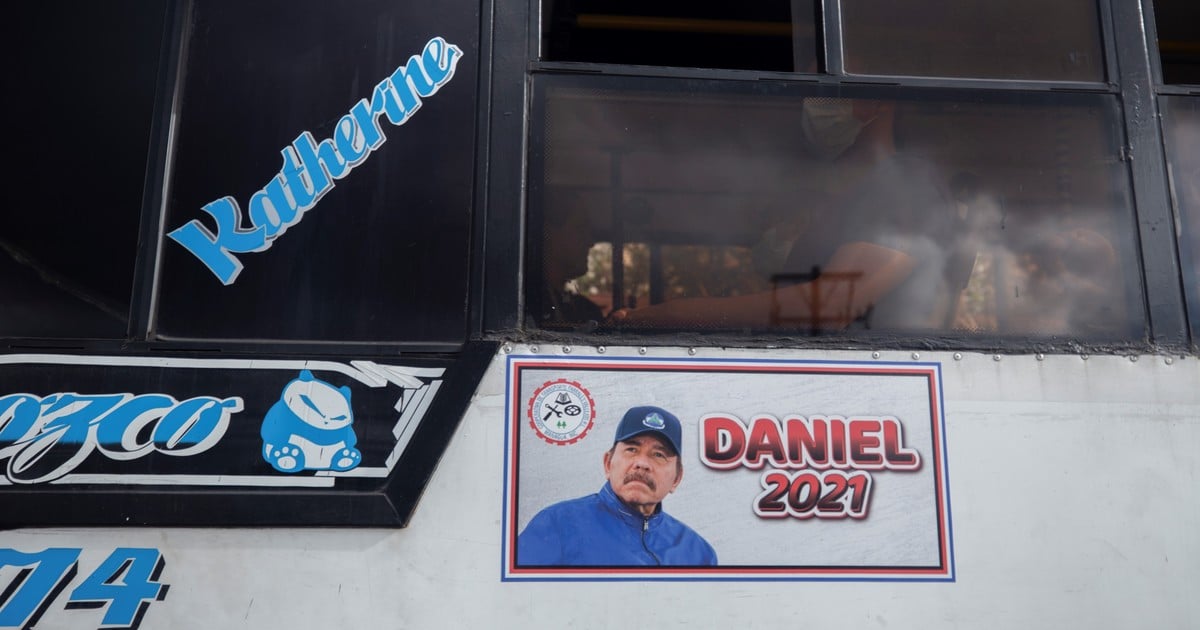 The raids, arrests, arrest warrants and judicial appointments against opposition political leaders, businessmen and independent journalists are accentuated in Nicaragua, while President Daniel Ortega prepares to seek a new reelection in November.

The persecution against any dissenting voice it has been accentuated in recent weeks and reveals what will surely be a furious electoral campaign.

The National Police, led by Francisco Díaz, father-in-law of President Ortega, raided their homes on Thursday night, where they were not, according to their relatives.

Belli, author of the novel “El País de las Mujeres”, winner of the Latin American Prize for Literature La Otra Orilla 2010, confirmed through a tweet that her brother, who was Minister of Education in the government of Violeta Barrios de Chamorro (1990 -1997), left the country.

They are raiding my brother Humberto Belli’s house. @ReportNi

Thanks Bianca. In another country, my brother would have gone to the Prosecutor’s Office to defend his innocence, but in this one, where you are convicted without reason or trial, he did well to prevent and leave the country. Second exile of his. Sad.

“In another country my brother would have gone to the Prosecutor’s Office to defend his innocence, but in this one, where they condemn you without reason or trial, he did well to prevent and leave the country. His second exile. Sad,” he said.

Another businessman, Roberto Martino Salvo Horvilleur, appeared before the Prosecutor’s Office as part of the “investigation process” against the Nicaraguan Foundation for Economic and Social Development (Funides), the Public Ministry reported in a statement.

The Prosecutor’s Office opened an investigation against Funides, an independent think tank, linked to the opposition presidential candidate Juan Sebastián Chamorro, who is imprisoned.

The opposition candidate for the Presidency of Nicaragua Félix Maradiaga was arrested on June 8. Photo: EFE

The investigation against Funides and its boards of directors is “for having received economic resources financed by foreign sources,” the Public Ministry said.

Also “for having evidence that they have attacked Nicaraguan society and the rights of the people,” argue the authorities.

To do this, they cite the Law for the Defense of the Rights of the People to Independence, Sovereignty and Self-determination for Peace, approved by the National Assembly, with a Sandinista majority, last December.

The journalist and dissident leader Cristiana Chamorro, under house arrest since the beginning of June- Photo: AFP

In addition to Funides, the Prosecutor’s Office investigates the Violeta Barrios de Chamorro Foundation for Reconciliation and Democracy, led by the journalist and presidential candidate Cristiana Chamorro.

Regarding this NGO, the Prosecutor’s Office reported that it quoted journalists Donaldo Hernández, from the Voice of America (VOA); Lester Arcia, from the IP Nicaragua digital portal, and Digna Bendaña, “who answered the questions asked and after signing the minutes, withdrew.”

“The people who have been cited and who we will continue to cite are those related to the Violeta Barrios de Chamorro Foundations, Funides or with all those people who are under investigation for having indications that they have attacked Nicaraguan society and the rights of the people, “said the Public Ministry, which announced that it will continue to” carry out the necessary investigative procedures. “

Chamorro, daughter of the former president Barrios de Chamorro (1990-1997), and the opposition figure most likely to win the presidential elections in November, has been under house arrest for two weeks accused of the crimes of abusive management and falsehood ideological, both in real competition with money, property and assets laundering.

The writer and former vice president of Nicaragua, Sergio Ramírez Mercado, called for “international solidarity” in the face of the wave of arrests. Photo: EFE

For that case, the Prosecutor’s Office called more than twenty journalists to testify as witnesses, and also the writer, novelist and former vice president of Nicaragua Sergio Ramírez Market.

Ramírez, 2017 Cervantes Prize winner and vice president during the first Sandinista government (1979-1990), and now a critic of Ortega, made a call this Friday for “international solidarity” before the wave of raids, arrests and arrest warrants against opposition leaders and businessmen, which has been condemned by the OAS, the Inter-American Commission on Human Rights (IACHR), the United States and the European Union.

The Nicaraguan Police are holding under arrest the presidential candidates of the opposition Cristiana Chamorro, Arturo Cruz, Félix Maradiaga and Juan Sebastián Chamorro, whom He accuses them of “treason”.

The crisis worsened to such an extent that this Friday about twenty US congressmen presented a bipartisan bill that calls for a review of the Free Trade Agreement signed with Nicaragua before the “violent repression” against the opposition to the Government.

This wave of arrests of opponents comes five months before the general elections in Nicaragua, scheduled for November 7, in which Ortega, in power since 2007, seeks a new reelection. 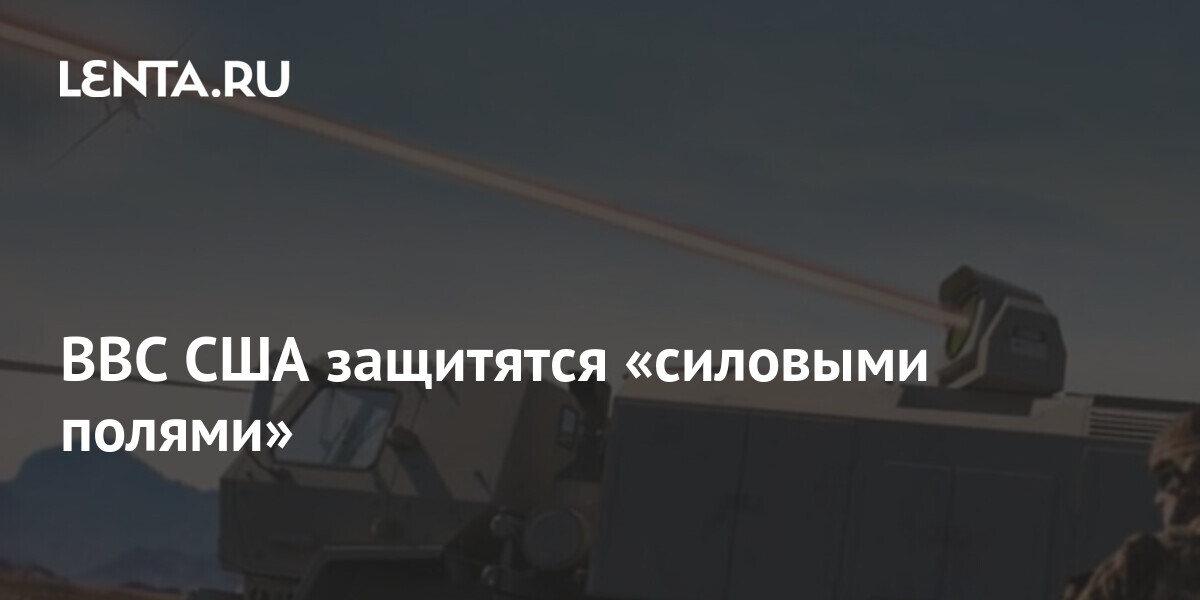 US Air Force will be protected by “force fields”