Rai: Sangiuliano on Tg1 and Mellone on Rai2. Victory of the Meloni. M5S-League knockout 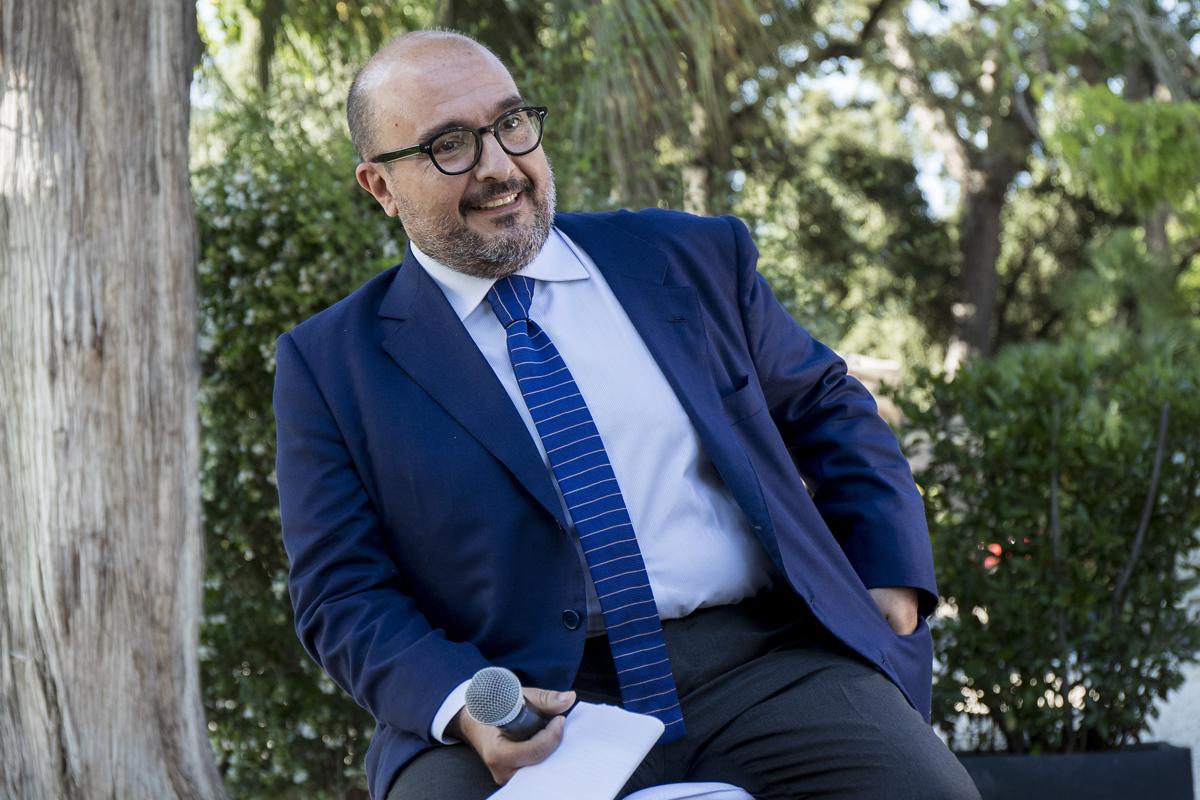 The Draghi government he chose. The Minister of Economy and Finance, Daniele Franco will propose at the next meeting of the Council of Ministers Carlo Fuortes new ad (with the Salvini’s league that would have been opposed to this appointment) is Marinella Soldi president.

According to what appears to Affaritaliani.it it is made for Gennaro Sangiuliano director of Tg1 (currently he is in charge of Tg2), while the direction of Rai2 will go to Angelo Mellone (now Deputy Director of Rai1), journalist, columnist, author and host of radio-television programs and writer who has published several books linked to the right and the world of politics (without forgetting several successful novels). For Marsilio, for example, he curated Interview on the social right (2002) and The new right (with A. Campi, 2009), he wrote Say something right. From “Caterina goes to town” to Paolo Di Canio (2006), Dear Bombo. Berlusconi explained to my daughter (2008) and Romans. Imaginary guide to the inhabitants of the capital (2012).

A political victory for Giorgia Meloni: two appointments in quota Brothers of Italy. While the League remains ‘firm’ at the stake. And the grillini suffer a hard defeat by losing Tg1 (which is currently led by Giuseppe Carboni).