Rai, Katia Serra to ISP: “Italy can win the European Championship but must alternate the pace” Katia Serra, former Serie A footballer with a scudetto won with Modena, but also with three Italian Cups and an Italian Super Cup on the bulletin board, is the female technical voice of Rai at Euro 2020. Competence and rhythm are on her side, demonstrating that football it’s not just men-only stuff. Together with the RAI journalist Stefano Bizzotto, commented on the matches of Germany against France and Portugal and for the round of 16 he will be in Bucharest for France-Switzerland.

To the microphones of Itasportpress.it, Katia Serra shared her thoughts on Italy but also on the other national teams and finally on women’s football.

Katia she is not the first female voice to land in the world of Rai commentaries, before there was Carolina Morace. Despite his undoubted technical competence during the commentary, on social networks there are those who appreciate his comment but also those who criticize it. Cultural heritage of a country that still thinks that football is a “business” for men?

“I have read the criticisms on social media, but since I care about the profession I think that sometimes they serve to improve. I’m only sorry if they are linked to classic stereotypes. I assure you that in a world of men it is not easy for a woman to carve out her own space but I have been involved in the game for nine years and I must say that the situation has evolved a lot. Many difficulties at the beginning but today everything has changed. When the criticisms arrive I accept them and I am aware that we cannot please everyone. pretexts that do not allow me to improve “

What do you like most about the national team of coach Roberto Mancini?

“The team spirit, the speed with which they play and the determination to impose their game”

Can we win the European?

“You have to believe in it because thinking big you reach certain goals. Of course we are in the most complicated part of the scoreboard and if we beat Austria we expect matches against tough opponents. But dreaming big and going beyond your limits helps you get the most out of it”

The Azzurri did not score in 11 games, they intensified their speed thanks to unmarking and movements without the ball, as well as in the defensive phase the pressing allowed them to take away the balls and carry out lethal restarts. Is there anything that doesn’t convince you?

“Our national team lacks a bit of physicality which makes up for it with other characteristics. In some situations we lacked the experience of alternating the rhythm of the match. The road is long and you have to know how to dose the energy to get to the bottom”.

Austria shouldn’t be the most troubling of rivals

“He is an opponent within reach and I expect Italy to win by playing quickly and sliding the ball, thus tiring the Austrians who have more physicality than the Azzurri”

“If we pass the quarter-finals, confidence will grow, but it will be very tough against very strong teams. Making predictions is complicated today since getting to the final will also depend on various factors and above all on the condition of the players.”

England reached the second round without problems but now there is Germany criticized: who passes?

“I say England because they have a higher potential than the Germans at the moment. I see Germany vulnerable behind and the British with their speed can create serious dangers for Hummels and Rudiger. Then Germany lacks a finalizer and also takes away a lot from the German national team to know. that the coach Low will leave after the European Championship “.

For the women’s championship are we closer to the end of the Juve cycle, which perhaps will focus more on the Champions League?

“I don’t think so. Juventus, as well as other teams that will fight for the title, are active on the transfer market and the managers are working to strengthen the squad, therefore it is difficult to make predictions in terms of the Scudetto. The competition is growing a lot and there will be at least three teams on pole for the championship: besides Juve there are Milan and Roma but they too are changing their skin and are getting stronger.

Professionalism in women’s football starting from 2022/23 is a real turning point. What could change?

“Finally a little girl who starts playing football knows that this commitment can become her job in the future. Then those who have talent will be able to invest in themselves having protections and rights like male footballers. The reforms implemented by the Federation are aimed at elevating the level of the game to make it more attractive for the public, for sponsors and for communication “. 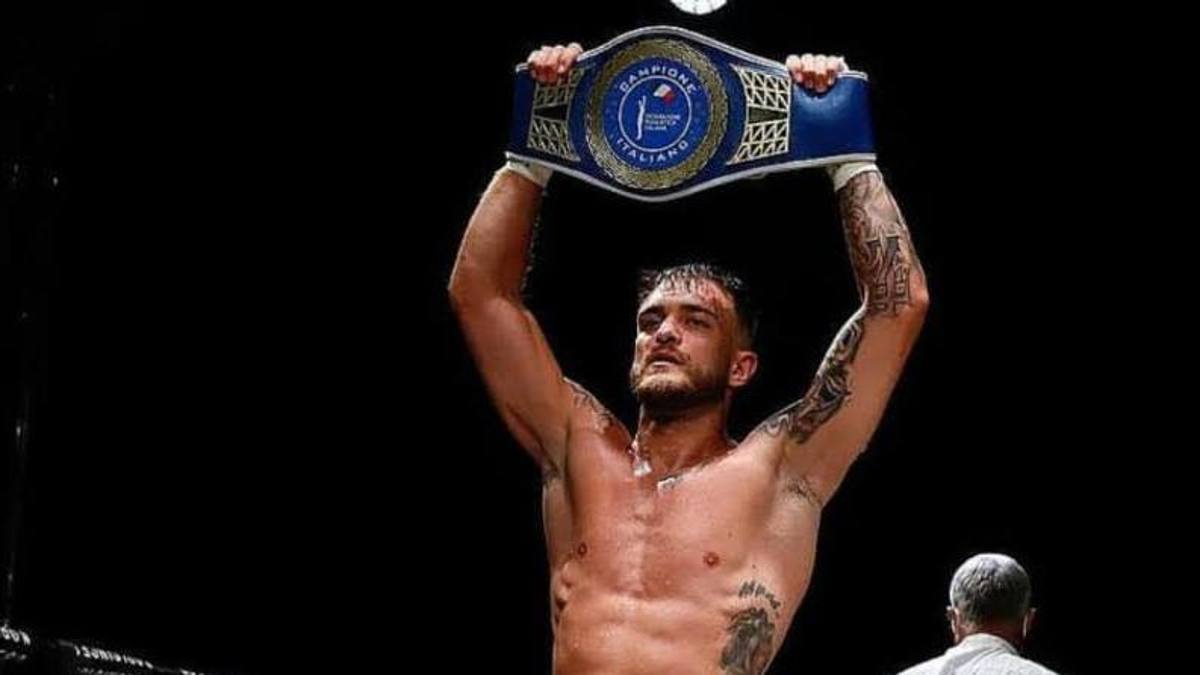