Rai Board, Parliament ready to vote. Who stays, who jumps and who arrives. The names 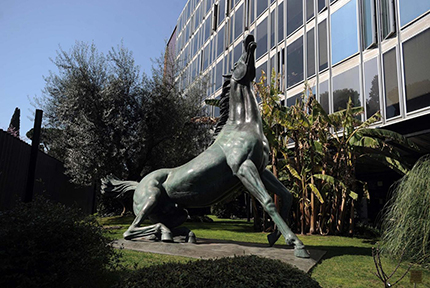 By Sempione Mazzini
The voice of conscience in the Rai home

After weeks of waiting, the House and Senate are aligned. On Wednesday 7 July, starting at 9.30 in the morning, voting will begin to designate the four members of the Rai Board elected by Parliament. The employees of Viale Mazzini were much quicker, confirming Riccardo Laganà a month ago, on 7 June. To complete the “settebello” of State TV, at this point, only the CEO (Premier Draghi will decide alone) and the president, where journalist Antonio Di Bella starts in pole position.

But, there is a but. The date of 7 July was decided by the conference of the group leaders of the Chamber and Senate a bit in the dark. Only Lega and PD have very clear ideas: on the one hand the manager Igor De Biasio, on the other the economist and information technologist, Francesca Bria. The storm that overwhelmed the residues of unity of the 5-star Movement has jeopardized the designation of the jurist Alessandro Di Majo and therefore the pentastellati may need time to put all the papers back in place after the star wars between Conte and Grillo.

The real knot is the confirmation of the Melonian Gianpaolo Rossi, guilty, according to the center-right allies who gave him the votes three years ago, of having played on the bank with the former ad Salini only to please the representatives of the Brothers of Italy to detriment of the positions of Lega and Forza Italia. Fdi is making fire and flames to bring him back to Viale Mazzini, while the Azzurri would like to claim a place for Simona Agnes. A few hours after the vote, the parties, in other busy matters, had not even sat around the table to decide where to elect their representatives, whether in the Chamber or the Senate, and with what votes.

In short, the high seas. If you add to all this the puzzle about the CEO and the president, the tug-of-war over the amendments to Sostegni bis and Simplifications, the uncertainties about the very delicate decree law on cybersecurity, we understand that all the conditions are in place to postpone the vote. But in Parliament the well-informed reassure: on Wednesday there will be a vote, agreements will be made between Monday and Tuesday. 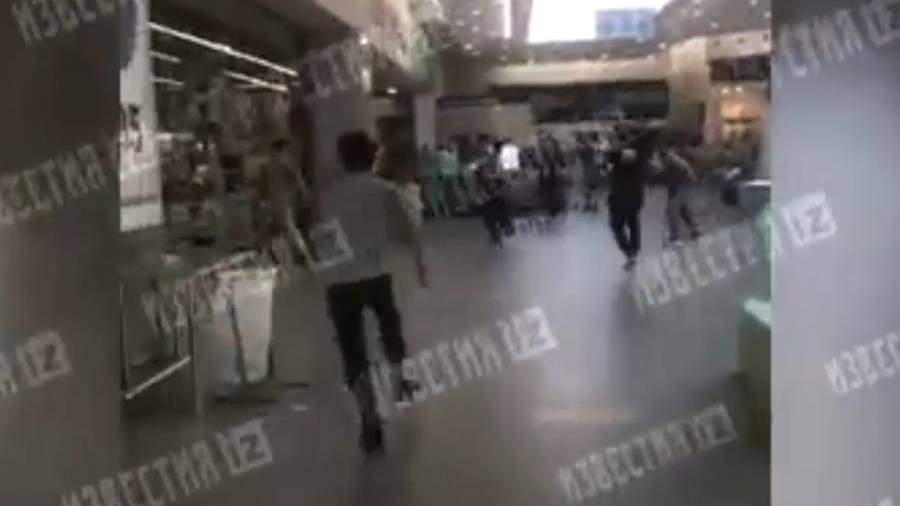 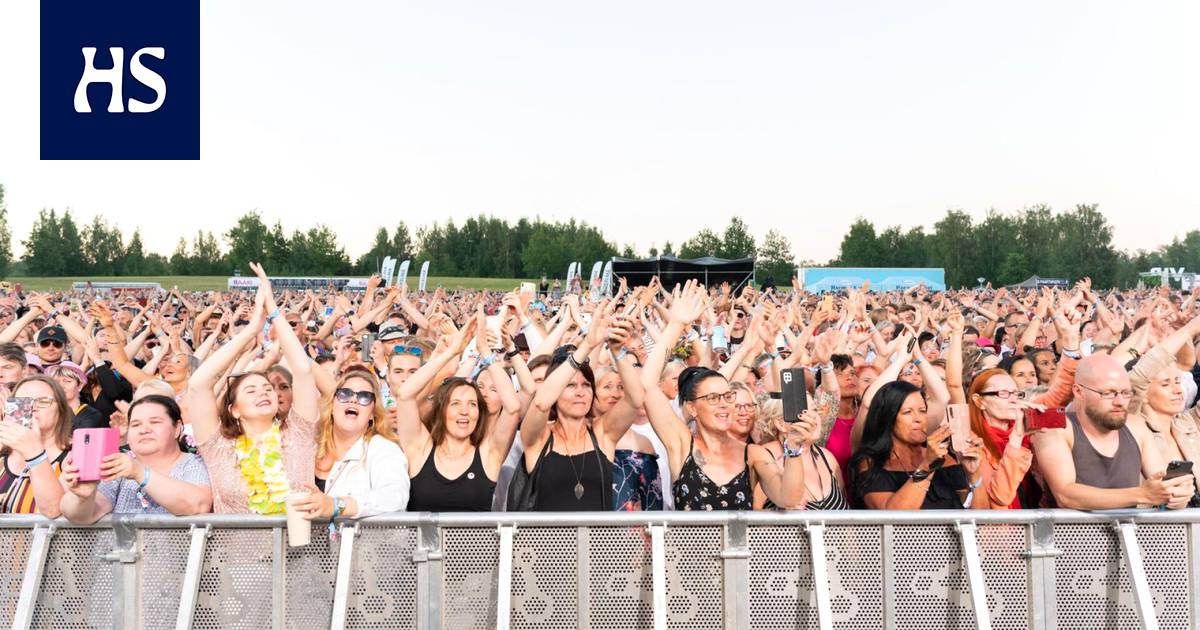 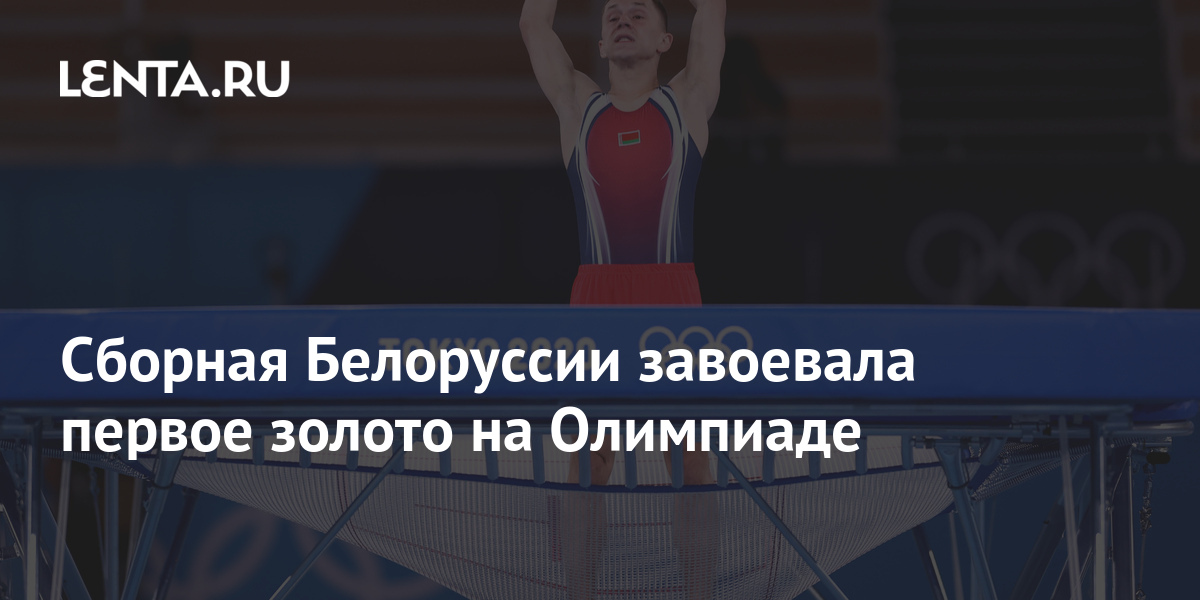