Raggi hopes for peace Conte-Grillo, but there is an air of split in Parliament 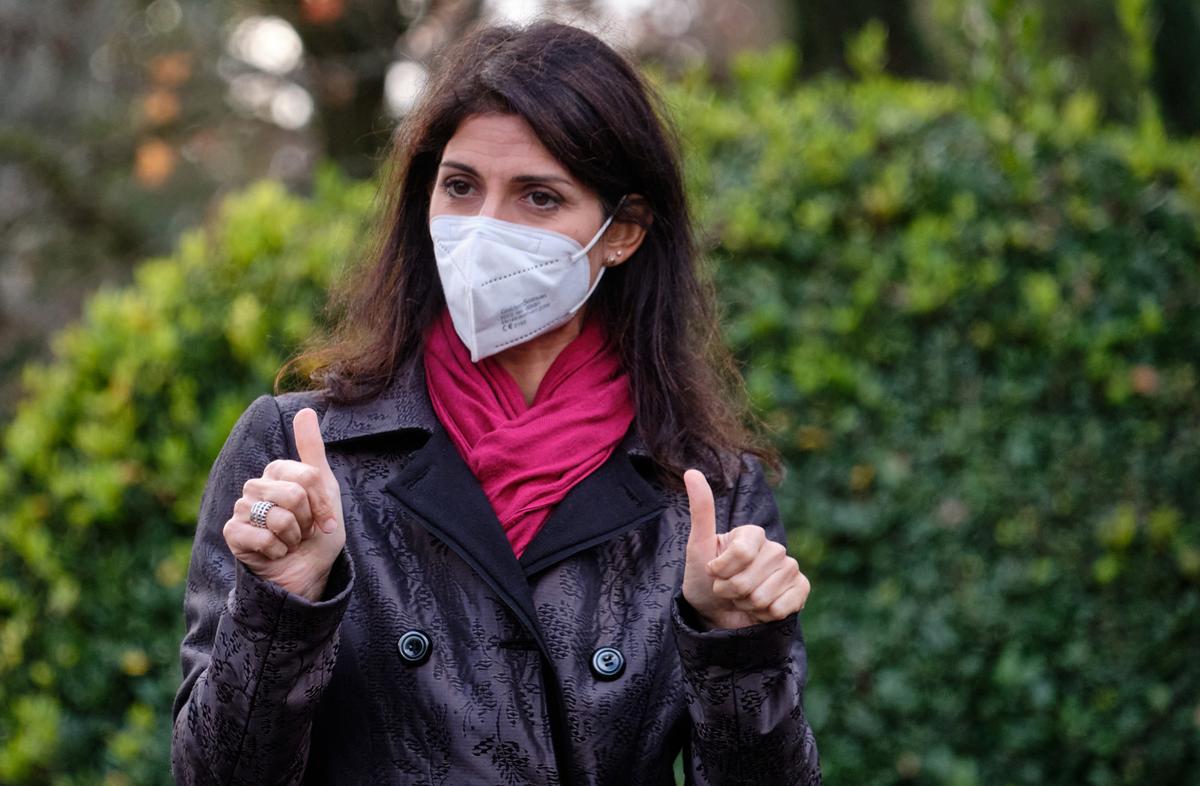 Virginia Raggi, Mayor of Rome, will try to win a second term, despite the break with the Democratic Party

Virginia Raggi try to calm the waters in the Five Star Movement, overwhelmed by the clash between Beppe Grillo and Giuseppe Conte. “In my opinion, everything can be put together. They are two reasonable people ”, said the Mayor of Rome at Agorà Estate.

Conte was the guest of honor at the election dinner that inaugurated the campaign for the re-nomination of the Mayor in charge. A path that starts uphill, not only due to the lack of agreement with the Democratic Party – which will oppose a big shot like the former minister Roberto Gualtieri – but also due to the vicissitudes of the city council: the Mayor no longer has the majority and therefore runs the risk of falling prematurely following the motion of no confidence that the oppositions are negotiating.

Equally hectic is the Parliament, where there is talk of 147 grillini – between deputies and senators – who would be determined to side with Conte, should the former Premier really found his party. Therefore, new parliamentarians would be born who, according to rumors, would be ready: the distinction is the limit of the two terms, a cornerstone of the original M5S, which Conte would like to overcome. Once this knot is untied, the way to splitting would be cleared.