Raffaella Carrà, LGBT icon: “It deserves the title of the Montanelli Gardens” 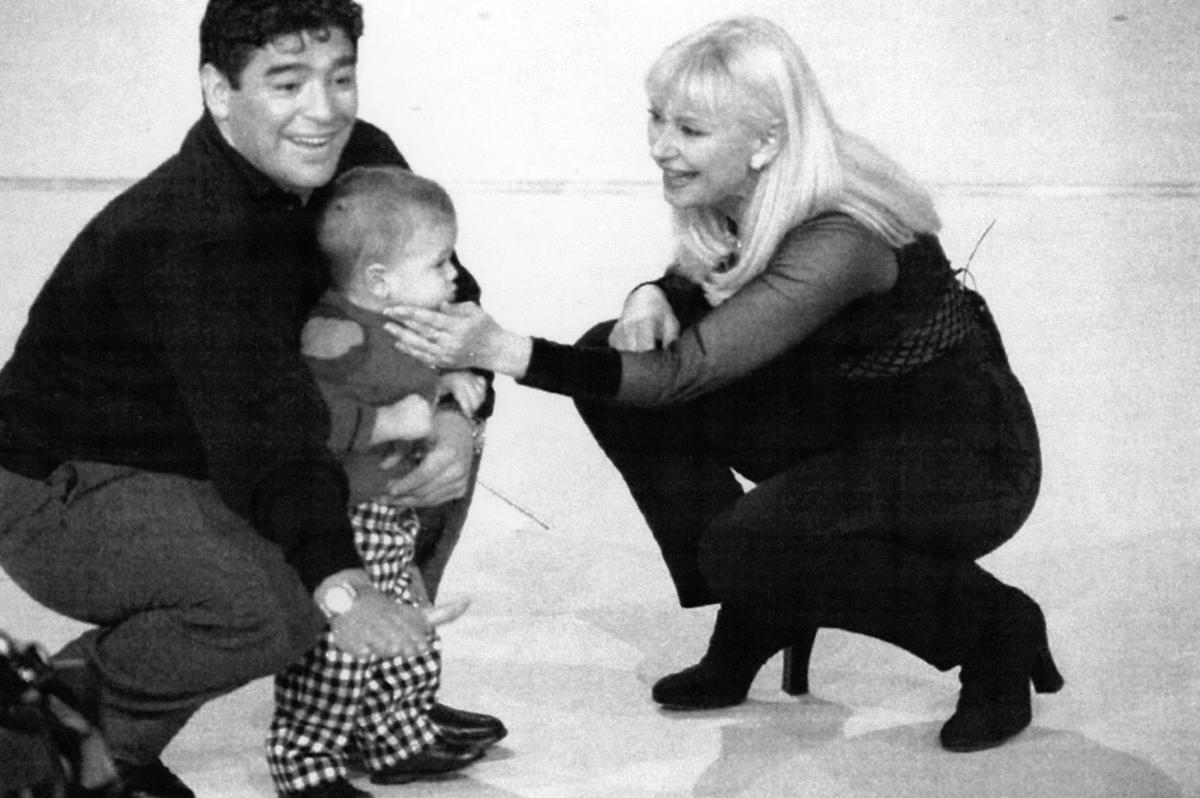 Raffaella Carrà deserves the name of the gardens that today bear the name of Indro Montanelli: it was proposed by Mauro Festa, candidate for mayor in Milan for the Gay Party

The Indro Montanelli gardens are located near Porta Venezia, famous as the most area gay friendly from Milan. Second Mauro Festa, “In the heart of the rainbow zone you need a recognizable symbol for the LGBT + community and that it represents a clear message from the Municipality to convey ideals and principles that it says to marry, but, for now, only in words. For this, we ask that the park currently dedicated to Indro Montanelli in Porta Venezia is named after an icon of inclusiveness, respect and freedom known all over the world: Raffaella Carrà“.

Mauro Festa he added that “this is not the only reason for the request. Already in 2019, numerous and bitter controversies arose about the statue of Indro Montanelli, located right in the park of Porta Venezia, and its removal by feminist and LGBT + associations had been proposed “. The reasons then raised were the words of Montanelli himself, who had admitted that” he had acquired and had sexual relations with a 12-year-old Eritrean girl during the fascist colonial period “. Montanelli, as Festa added,” never denied the legitimacy of his behavior, on the contrary, he always justified it “.

In his view, Raffaella Carrà he is a more suitable character for intitilation, because Milan “needs symbols that recall values ​​of humanity, positivity and inclusiveness: Raffaella Carrà was able to merge from Trieste down all Italians, respecting all differences and minorities “.

The statue of Indro Montanelli smeared