Raffaella Carrá, goodbye to the queen of freedom The great Raffaella Carrá has died at the age of 78, mourning not only her native Italy, but the whole world that today mourns the departure of what was considered an icon of freedom and feminism for her contagious, joyful and daring songs that they have sounded – and continue to sound – through the generations. “Raffaella has left us. He has gone to a better world, where his humanity, his unmistakable laugh and his extraordinary talent will always shine ”, reported Sergio Lapino, his partner, through social networks. The artist had a disease that weakened her health in recent months and about which she did not speak.

The newspaper El País reviews a saying that was very popular in Italy: “Nothing is eternal … except Carrá.” And the fact is that the singer and television presenter was always a whirlwind of energy on stage, where she became famous for her blown back hair and her sensual choreography, but also on television, where she appeared as a host in talk shows such as ‘Carràmba! Che Surprise ‘and’ Canzonissima ‘, which transformed the way television narratives were constructed in the 70s and 80s, reaching audiences of up to ten million viewers. One of his last appearances was in 2014 as a figure in ‘La voz’ (Italy).

Raffaella did not have children, but she adopted several around the world, in addition, she boasted of having generated millions more with her legion of faithful followers, many of them from the LGTBI community, who always saw in her a muse of freedom and the defense of civil rights. “I will die without knowing it. On my grave I will write: ‘Why have homosexuals liked me so much?’ ”, He revealed in an interview three years ago. In fact, the song ‘Lucas’, which he released in 1978, became an anthem. But, Raffaella Carrá was also a symbol of feminism in a difficult time. Songs like ‘Party’, ‘Explode my heart’, or ‘You have to come to the south’ reinforced empowerment, self-esteem, emotional independence and freedom in women.

From his song ‘Hot, hot’ – ”my body has been loose for a long time and I can’t stop it. And you can’t stop it! ”- an Italian journalist said that she contributed more to feminism than all those women who burned their bras in the 1970s. La Carrá was ahead of its time with its music. “They didn’t hurt anyone. They removed many prejudices from people who did not understand that a life is a life when you have freedom, “once said the iconic Italian figure, who in recent months lived with anguish and boredom the pandemic. “I am very afraid. I do not go out, this 2020 has become a sabbatical year. On December 31, everything will have to be broken, ”said the artist who is finally flying free today. 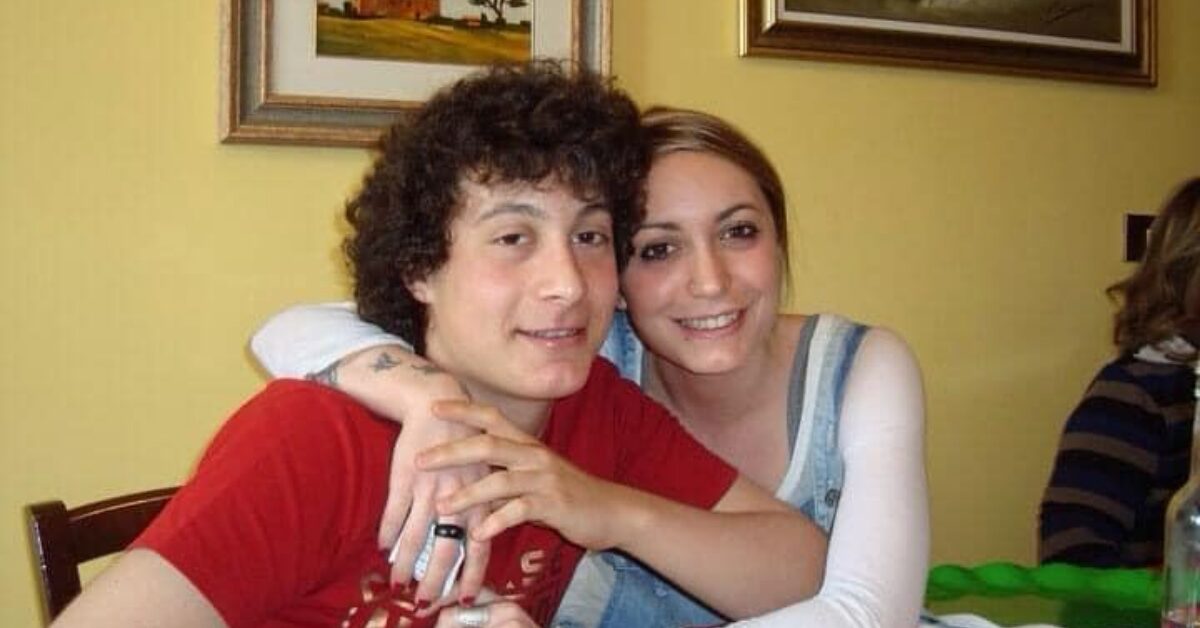 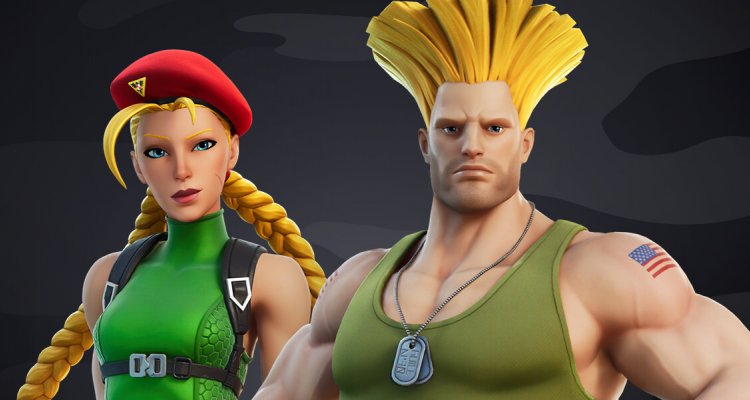