In March 2011, the world of tennis in Colombia was shaken by the presence of two of the greatest players of the moment, who are still in force today. The Spaniard Rafael Nadal and the Serbian Novak Djokovic made an exhibition at the El Campín Coliseum in Bogotá.

Hours after meeting in the Indian Wells final, with victory for Djokovic, the two tennis players made an effort to put on a good show and it was Nadal who won the exhibition, 7-6, 6-3, in front of some 15,000 spectators.

(Also: The ex-soccer player of the Colombia National Team who wanders plunged into destitution)

Novak Djokovic and Rafael Nadal, in Bogotá, in March 2011.

The possibility of Nadal’s return to Colombia

Now, the door is open for Nadal to return to play in the country. The Argentine journalist Danny Miche published on his social networks that the Spanish tennis player has a tour of Latin America in his plans.

Attention 💣💣
Rafael Nadal will tour Latin America in November: Argentina, Brazil, Ecuador, Mexico and Colombia, with the full production of @fenix_latam
In days I will tell you about dates, places and rivals.
The contract is signed. pic.twitter.com/TqjgcgUSHD

In the exhibition matches, Nadal would play in Argentina, Brazil, Ecuador and Mexico and would also include Colombia in his tour, in November of this year. Which city was not specified.

According to Miche, there is already a contract signed with the firm Fenix ​​Entertainment Group, which would be in charge of bringing Nadal to this Latin American tour.

Nadal prepares to play at Wimbledon

Nadal closed his preparation for Wimbledon on Friday with a defeat against the Canadian Felix Auger-Aliassime (7-6 (6), 4-6 and 10-3), in an exhibition at Hurlingham.

(In other news: Egan Bernal breaks his silence on the vandalized mural in Zipaquirá)

“The objective has been fulfilled, to play a couple of games here. This time Auger-Aliassime has been a little better than me, so congratulations to him. I have to continue working in the days that remain, but I get positive things,” he declared. 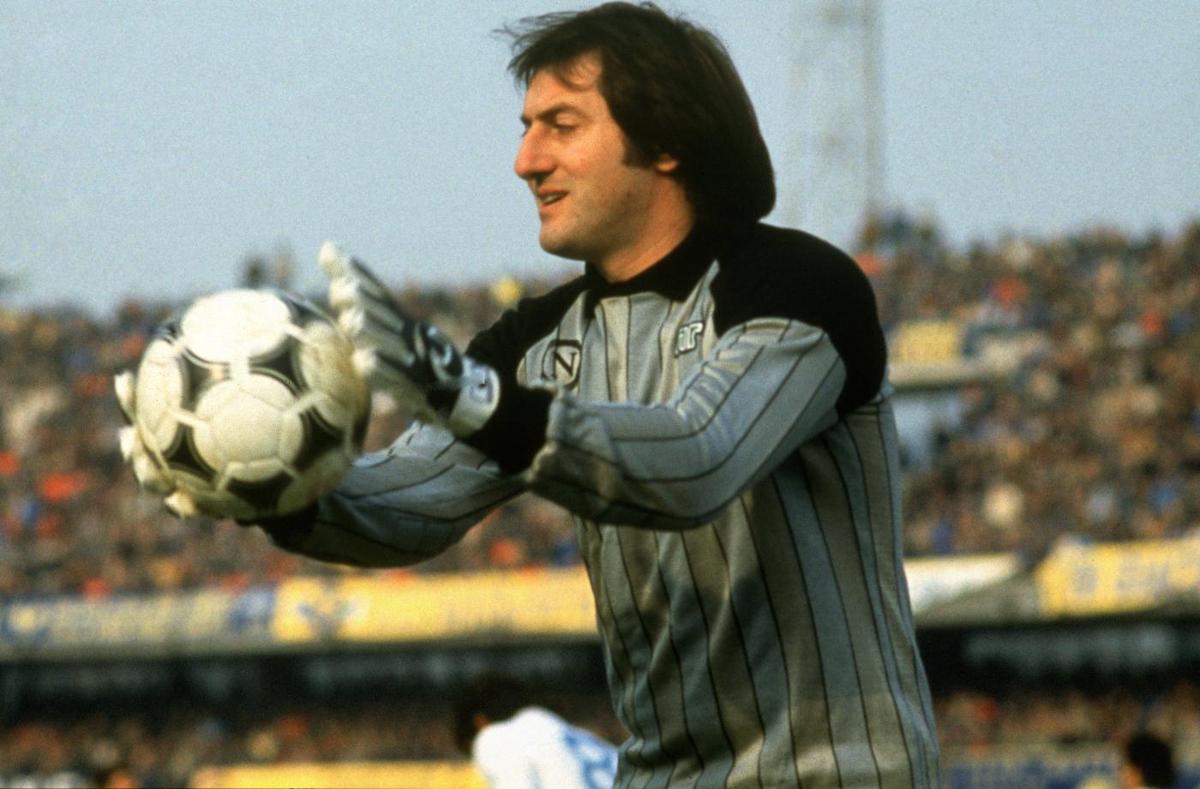 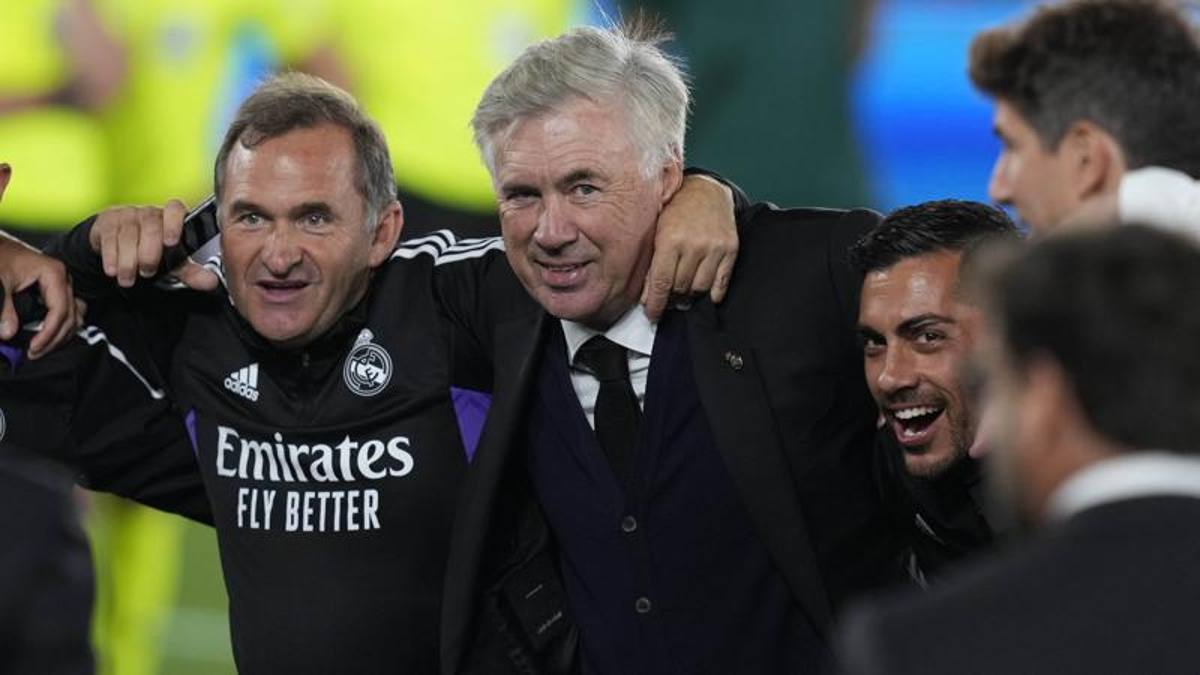 Chef Ancelotti, everything he touches turns to gold

The most successful coach in international cups: flexibility and human skills, ideas and skills, common sense and preparation. These are... 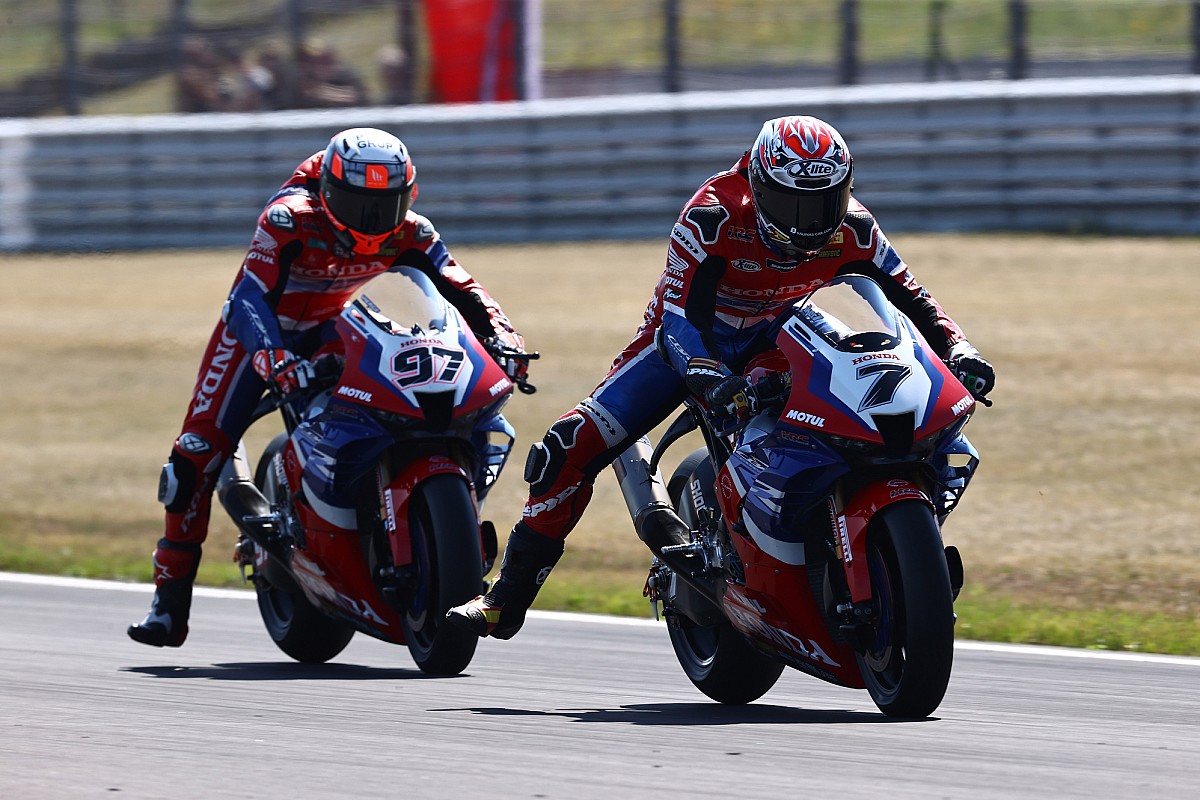 SBK | Honda ready to confirm Lecuona and Vierge, out Nakagami

Iker Lecuona and Xavi Vierge made their debut this year in the Superbike world championship, making them the authors of...

This Sunday, August 14, Cruz Azul receives Toluca at the Aztec stadium for the corresponding game of Matchday 8 of...