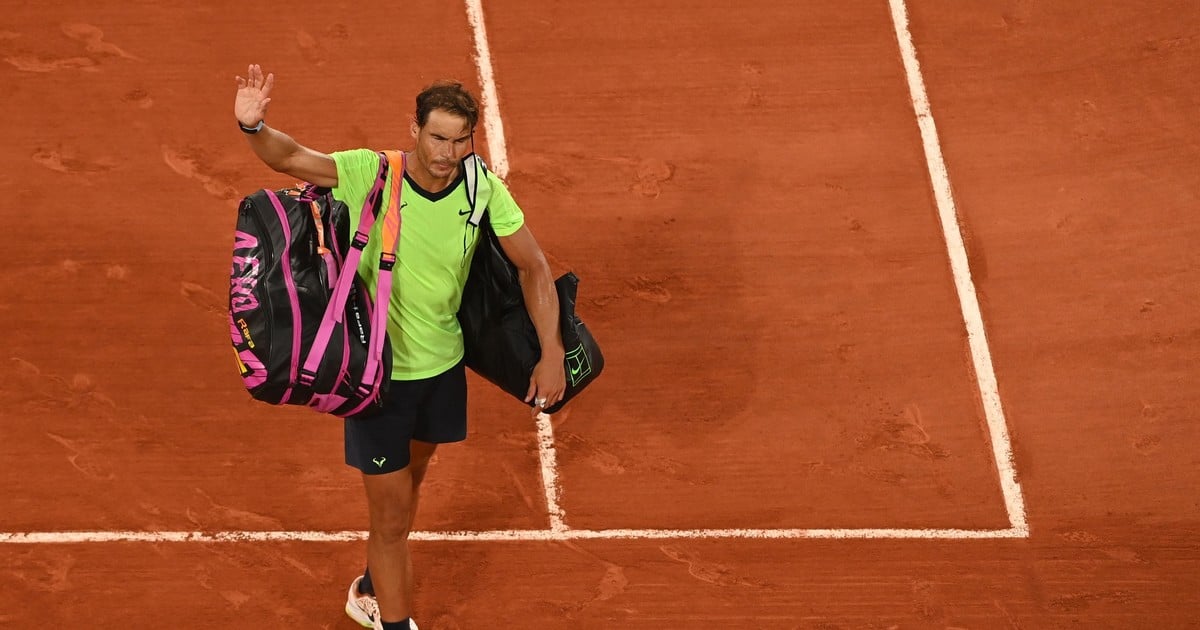 Spanish Rafael Nadal, defeated in the Roland Garros semifinals by Serbian Novak Djokovic, claimed to be “sad” but avoided “dramatizing”.

“I feel good, I am not a person to celebrate when you win or great drama when you lose. I am ready to accept victory and defeatAlthough it is a very important tournament for me, I am aware that you cannot win 15 or 16 times. I will return with the enthusiasm and the necessary work, “he said.

“Today I have missed a bit, it has not been a disaster match, but I have played against one of the best in history and I have lacked an extra quality on my ball, “he said.

Nadal assured that he did not face the best Djokovic, but considered that he was not the best of all the duels between them either.

“Apart from the beginning, the game has been very close. I was not able to make a difference, my ball did not hurt. At the beginning he made mistakes, but then he was very fine, he played long. It is due to him, we must congratulate him, “he said.

“I know I can play better on this court. I have physically given up everything I had and mentally as well. But in the end the conditions were slower at night. It is no excuse, the one who adapts best deserves to win and he has deserved it. But the ball was less alive, and that is a little more favorable for him, because my shots no longer have that extra effect, “he said.

“I haven’t been able to play the length I needed to get him out of position. This is a sport that is won and lost. I have won many times and today it could not be, “he added.

“When I come here I am aware that you can win or lose. I came with the goal of winning. Goal not met. I have fought to the end, I have had the option to achieve it, but it has not been enough. Having played well in moments not comforts me. It is time to not be very happy. From there to dramatize there is a stretch. It is an important defeat for me and we have to look forward, “he said.