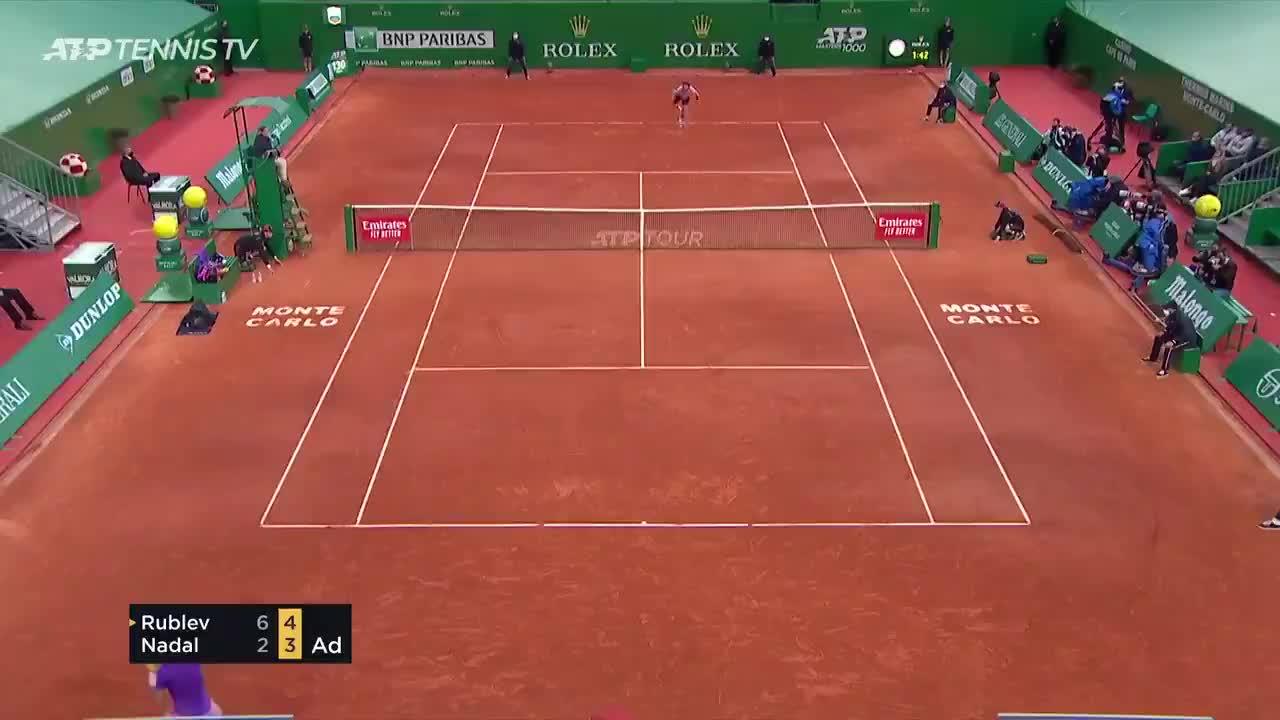 Rafa Nadal said he missed the opportunity to get his claycourt season off to a title-winning start after a 6-2 4-6 6-2 defeat by Russian Andrey Rublev in the quarter-finals of the Monte Carlo Masters on Friday.

Playing his first tournament since losing to Stefanos Tsitsipas in the Australian Open quarter-finals, 20-times Grand Slam champion Nadal struggled on serve as he crashed to only his sixth defeat at the tournament he has won 11 times.

“It’s been such an important tournament during my career. I’m always sad to lose here because it’s an important one for me. I missed an opportunity to start the clay season in the right way, “Nadal told reporters.

“The only thing that I can do is go to Barcelona and keep practicing, try to fix the things that didn’t work well … Lots of mistakes … A few things that make a big difference on the result and on my game that I wasn’t able to make today. “

Rublev said his first victory over Nadal was among the best of his career but acknowledged the Mallorcan was off his game.

“If we look (at) a player like Rafa, the best claycourt player in history, then it’s one of my best victories,” Rublev, who faces Casper Ruud next, said.

“But if you look at it from the other side … for sure he didn’t play his ‘good’ level. In his position it’s tough when people expect that … you have to win every time.

Today's matches, April 17, at the 2021 Monte Carlo Masters: order of play and schedules

Federal emergency brake: These restrictions have been in effect since midnight