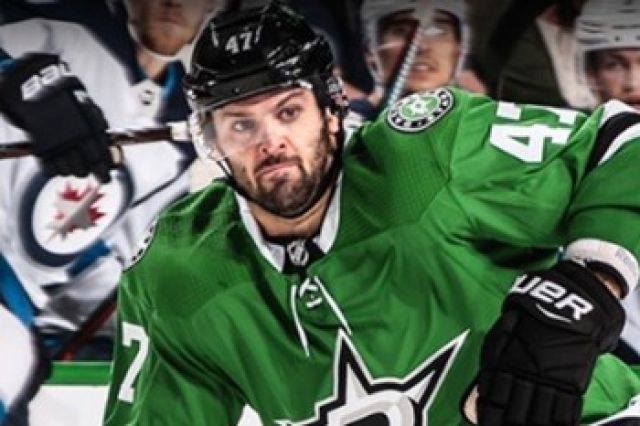 Russian striker “Dallas” Alexander Radulov admitted that he was a little nervous in the first game of the new season of the National Hockey League. TASS, referring to the American media.

According to him, the reason for this was the presence of fans in the stands, as well as the postponement of four previous matches due to the massive infection of the team’s hockey players with coronavirus.

The home meeting with “Nashville” ended with the victory of “Dallas” with a score of 7: 0. The 34-year-old Russian scored two goals and an assist.

Earlier it was reported that several Russian hockey players will miss upcoming NHL games due to a violation of the coronavirus security protocol, as they gathered together in a hotel room, forgetting to wear masks.