Radiotherapy and tumors: over 15 thousand patients treated in 2020 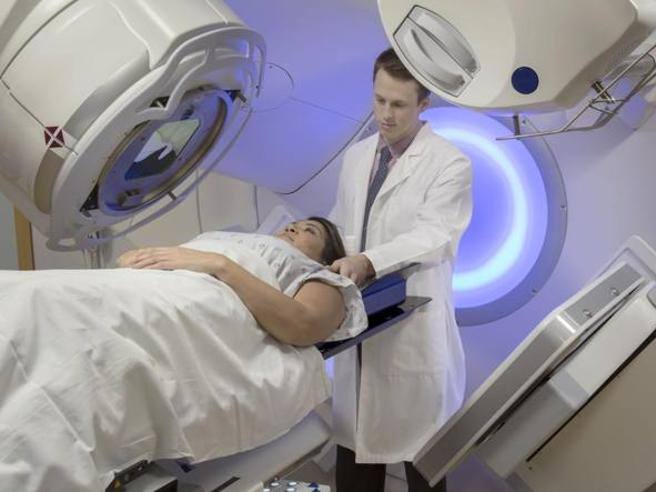 Radiation, alone or in combination with drugs and surgery, can completely eliminate the tumor. More and more precise and effective, today they are useful for 6 out of 10 patients

Radiation therapy, even alone, can cure a patient with cancer. As precise and effective as a virtual surgery, this strategy is now prescribed to about six out of ten cancer patients and, at least for some types of cancer such as those of the head and neck, prostate, cervix and lung, it is sufficient to completely eliminate the neoplasm. This is what emerges from an official survey by the Italian Association of Radiotherapy and Clinical Oncology (Airo), which surveyed the work carried out in 104 Italian centers during 2020. Almost 100,000 patients underwent radiation treatment last year (47,044 in the north, 34,686 in the center and 18,014 in the south) of which over 15,000 for radical purposes: about half (48%) for prostate cancer, 21% for head and neck cancers, 9% for cervical cancer and non-small cell lung cancer (22%).

Before or after surgery

“The survey carried out by Airo once again confirms the role of radiotherapy and its value in oncology – underlines Vittorio Donato, president of Airo and head of the Department of Oncology and specialist medicines, director of the Radiotherapy Division at San Camillo-Forlanini in Rome -. The data that emerged, some of which are still being processed, are very encouraging, as the survey was conducted during the year of the greatest acuteness of the Covid pandemic also to assess how much and how radiotherapy has responded to the needs of cancer patients. in a critical period for the departments of oncology. The numbers tell us that in most cases we have been able to meet patient demand and overcome critical issues. This is thanks to the expertise of the radiotherapists and professional figures involved in the radiotherapy centers and to the ever-increasing advancement of new technologies ». Radiation therapy today is indicated in more than one out of two patients, it can be prescribed before or after surgery, alone or associated with other oncological therapies (for example drugs or surgery) and is based on the use of machines, linear accelerators, much more sophisticated than 20 years ago: the data indicate that today many more tumors are cured than in the passed with the exclusive use of extremely precise and accurate radiotherapy.

See also  Pruneri: "The Molecular Tumor Board has sustainable costs and great benefits"

Radiotherapy is a localized treatment in which precision is decisive. Depending on the volume that is treated and the dose that is administered, different efficacy is obtained. Each patient, each type of tumor receives personalized treatment: the more the area to be treated is limited, the more possible it is increase the dose and make it more effective. Innovation today means identifying the target as precisely as possible and reducing the dose to the surrounding healthy organs as much as possible. Of course, to do this, the machinery must be very advanced and high-tech. “Modern radiotherapy uses sophisticated equipment that allows much more selective and limited treatments – he explains Barbara Jereczek, director of the Radiotherapy Division at the European Institute of Oncology in Milan and coordinator of the scientific committee Airo -: all this has allowed us to increase the effectiveness and reduce any inflammatory side effects. The innovations concern advanced oncological imaging with visualization of the tumor at an early stage or of the most aggressive parts of the neoplasm, integration with target drugs and immunotherapy and new forms of radiotherapy, for example proton therapy “.

The Airo survey highlights how the use of innovative and advanced techniques and technologies is increasingly predominant, such as modulated intensity (IMRT), which is used in almost all neoplasms that affect the head and neck area and the prostate. Hypofractionation, i.e. a smaller number of sessions with a higher dose per session, is also a widely used treatment modality, especially in prostate cancer, reducing hospital admissions with the same results in terms of treatment. “It is important to extend as much as possible the knowledge of the fundamental role of radiotherapy in the treatment of both localized and advanced cancers – he says. Cinzia Iotti, director of Oncological Radiotherapy at the AUSL-IRCCS of Reggio Emilia and elected president of Airo -. For many tumors it is a valid alternative to surgery and for others it represents the only possibility of cure. It is a discipline in continuous evolution: its use, alone or in association with other therapies, is gaining ever wider sectors, even in the metastatic patient who once only received purely palliative treatments and who today can instead rely on therapeutic approaches. much more ambitious, aimed at improving his life expectancy ».

Tumors of the head and neck area

Head and neck tumors are complex pathologies in which radiotherapy, like surgery, plays a fundamental role if associated, where necessary, with chemotherapy, to bring the patient to recovery. According to the survey, the centers that are able to autonomously administer chemotherapy in conjunction with radiotherapy within the radiotherapy department are only 40% of the total of those who responded, mainly university structures and large hospitals. There is still a lot to work in this area. Specifically, 3,258 patients with head and neck cancer were treated for radical purposes. There larynx, a phonatory organ for which radiotherapy has achieved great successes in respect of organ conservation, was treated separately in the survey. Although surgery continues to be the therapy of choice in head and neck cancers, radiation therapy makes constant progress, especially when combined with chemotherapy, which enhances the effect of ionizing radiation. “Over 56% of head and neck cancers are treated concomitantly with chemotherapy, which means that multimodal treatment is successful and leads to optimal results even if difficult to manage – he comments. Marcello Mignogna, director of oncological radiotherapy at the San Luca Hospital in Lucca, AUSL Toscana Nord Ovest and national councilor Airo -. The most used technique is the modulated intensity, that modality that allows to design the distribution of the dose to the organs affected by the disease and to the organs at risk with extreme precision and which is applied almost uniformly throughout the national territory. The idea is that of spare the noble organs as much as possible that are not affected by the disease and that must continue to function properly. We still need to strengthen the multidisciplinary team e involve the otorine, an indispensable figure also in the follow-up of these patients “.

The prostate cancer is the protagonist of radiotherapy treatments in recent years. There are 7,364 cases of prostate cancer treated for curative purposes. 94% are treated with radiotherapy machines capable of delivering intensity modulated beams (IMRT) which allows to administer the effective dose of rays to geometrically complex volumes, minimizing the dose to the surrounding tissues. Techniques of hypofractionation with a reduced number of sessions and higher doses per session. “Oncological radiotherapy plays a transversal role compared to surgery and medical oncology, being indicated with a radical intention for the treatment of localized disease but also in the recovery of disease after surgery and in oligometastatic disease – underlines Alessandro Magli, director of Radiotherapy oncology, AULSS 1 Dolomini, San Martino di Belluno Hospital -: the scientific literature shows that, in terms of survival, the results of the radiation treatment are completely comparable to those of surgery but the impact in terms of the patient’s quality of life is in favor of the first, that is radiotherapy, regardless of the surgical technique used. Another important fact that emerges from the Airo survey concerns the quality of the treatments provided up to international standards required for the treatment of prostate cancer. On the other hand, the well-known problem emerges of the lack of aptitude for multidisciplinary evaluation by urologists, radiotherapists and oncologists aimed at a shared choice of treatment, which in the genitourinary field is unfortunately still in the embryonic stage compared to other oncological pathways “.

Masks at school, Hope: “We respect the norm”

On the masks at school "there is a rule in force". Health Minister Roberto Speranza explained this in response to...

“Between Covid, war and crisis, families struggle to treat the sick”

Originally the Covid-19 pandemic, which swept people's lives like a tsunami. Then the war in the heart of Europe. And... 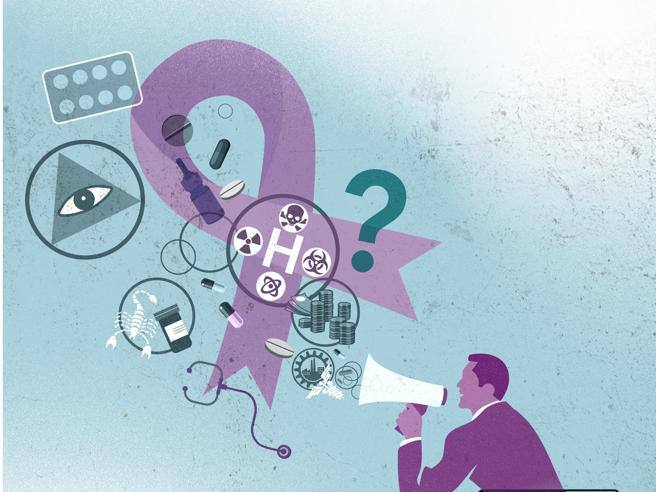 Tumors were already described hundreds of years ago by doctors of ancient Egypt and ancient Greece, as documented by texts... 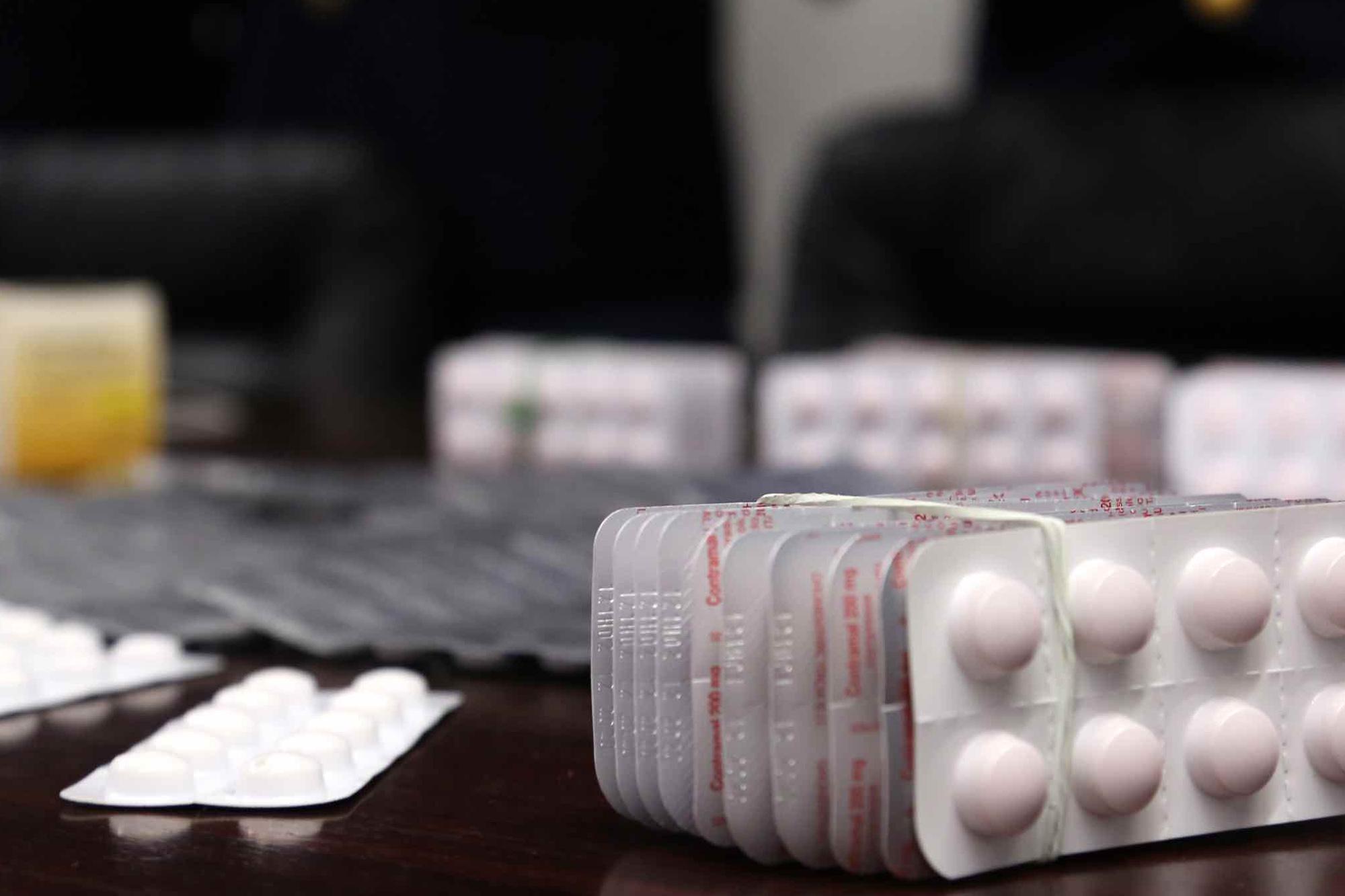 “The climate of war after the pandemic increases the unease”, alarm psychologists

"We had not yet fully emerged from the Covid-19 pandemic that we have fallen into this climate of war, a... 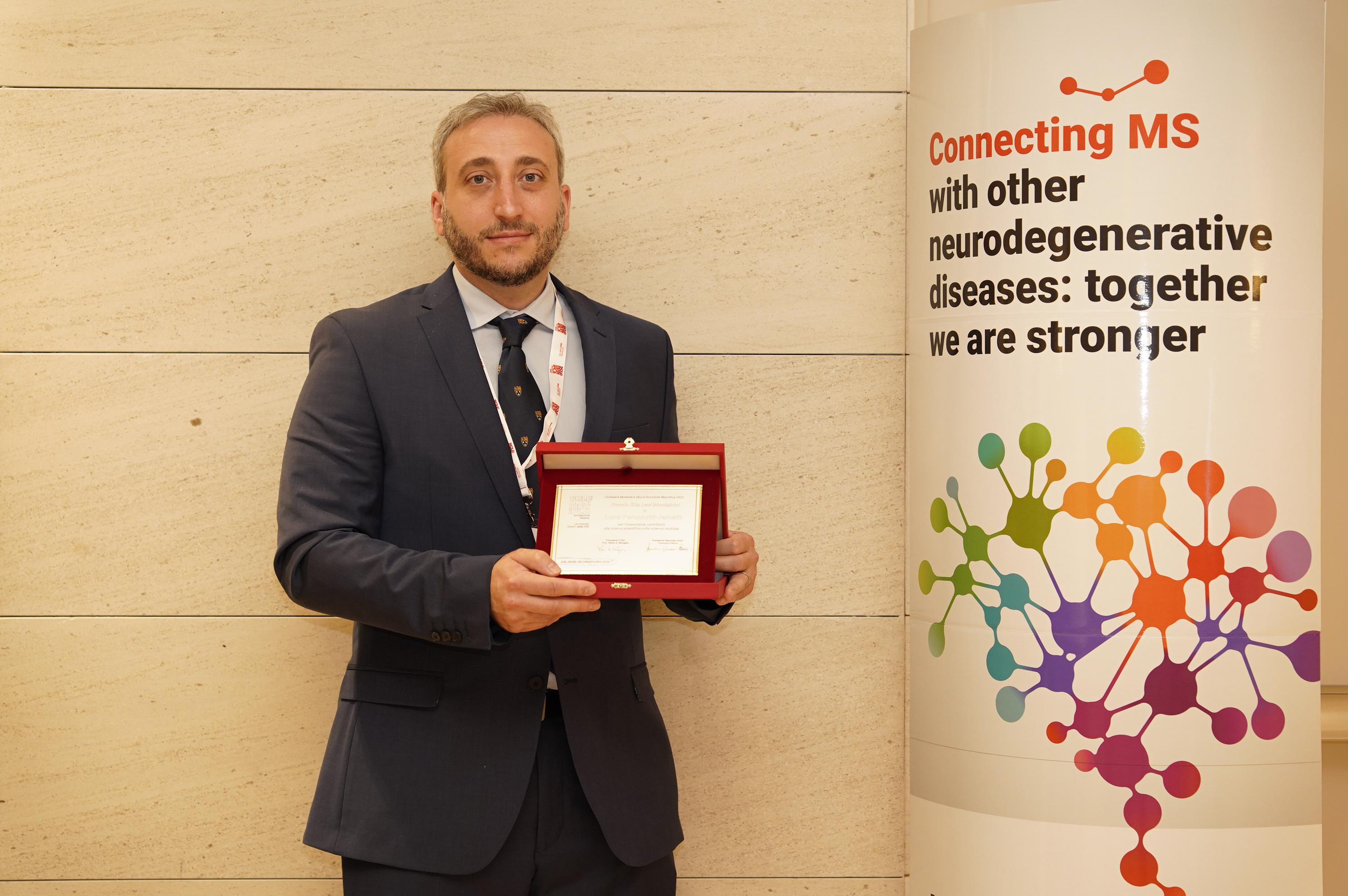