Without public, health crisis obliges, the National Opera of Paris (Bastille) will give the Ring, by Richard Wagner, during four exceptional evenings from 23 to 28 November. The microphones of France Music will be present, to transmit live this event which will close the mandate of the musical director, conductor Philippe Jordan, in office since 2009. The Ring, otherwise named Ring of the Nibelung or the Tetralogy, is a cycle of four operas (Rhine Gold, la Valkyrie, Siegfried and the twilight of the Gods) composed between 1849 and 1876.

A dense and complex work

The work, lasting about fifteen hours, has more than 8,000 verses and some thirty characters; it is notably inspired by a German epic poem from the Middle Ages. The many stagings produced to date, with varying degrees of success, as the work is as dense as it is complex, have often attempted to draw inspiration from Wagner’s passion for ancient Greek theater. The composer also said he wanted to link as much as possible theater, music, poetry and painting. This time, the cast includes in addition to the orchestra of the opera, soloists like Jonas Kaufmann, Andreas Schager, Eva-Maria Westbroek, Ricarda Merbeth. 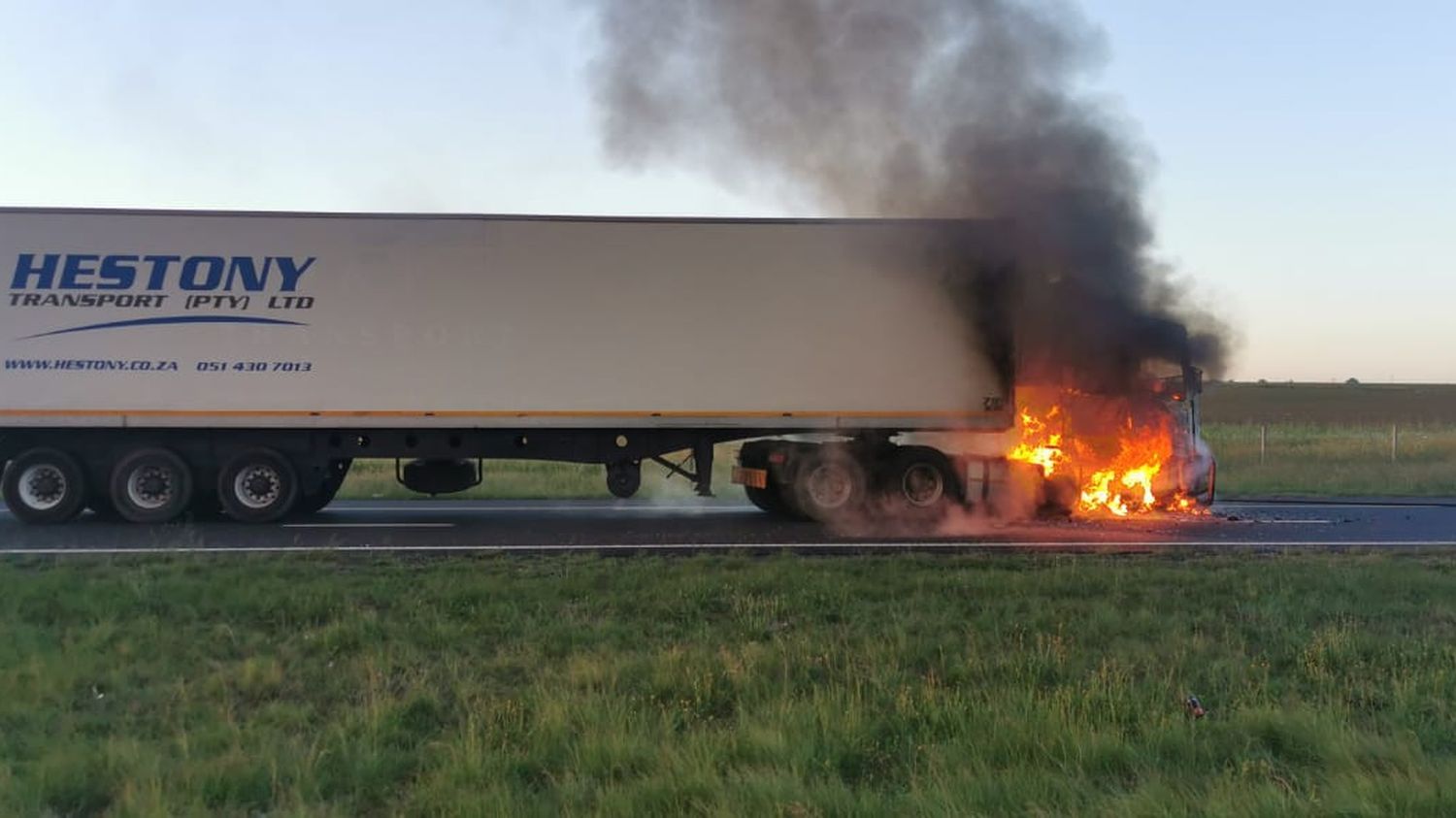 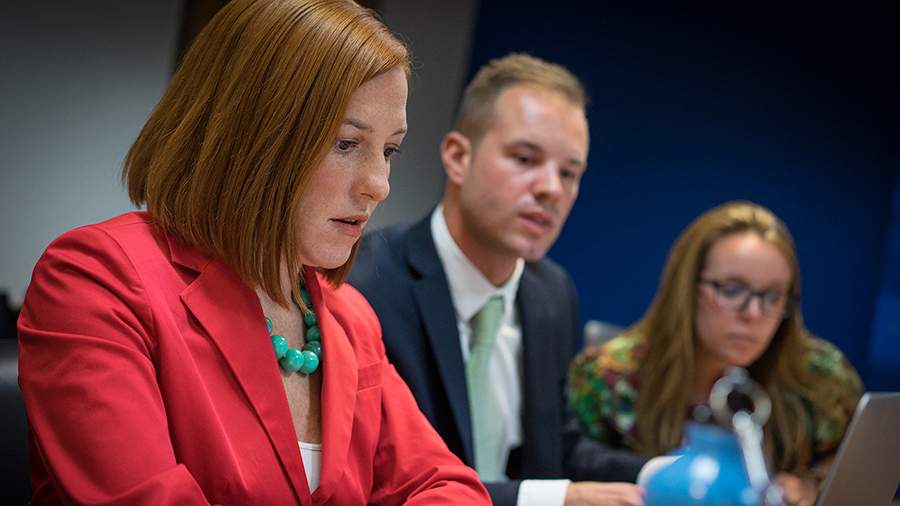 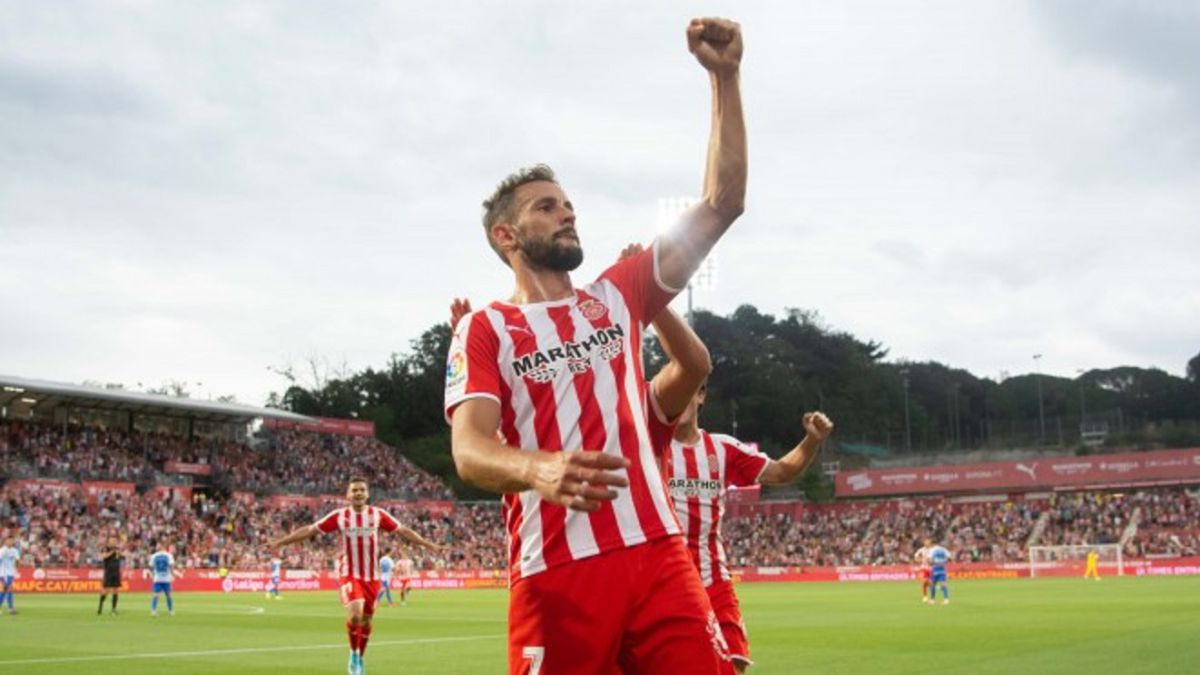 Girona smiles: Stuani is ready to play against Mirandés

Kiara Advani's Indu Ki Jawani will be released in theaters, date has come

Ahmed Patel: Sonia Gandhi’s troubleshooter and Congress’s Chanakya, who brought the party out of the difficult situation