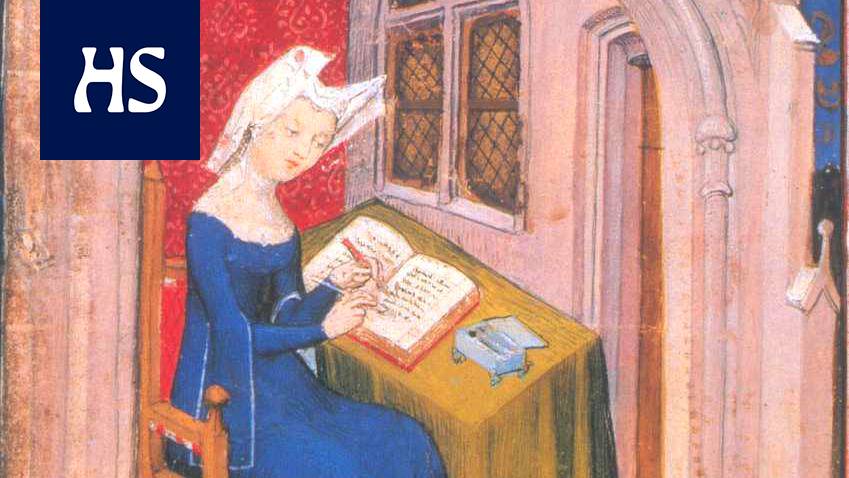 In its opening episode, Good, Evil Thinkers offers a strict issue of equality from 1405.

Christine de Pisan (1364–1430) was probably the first woman to support herself by writing.­Picture: Wikipedia Commons

Female philosophers received the attention they deserved in November at the Radio Theater’s audition Love stories of philosophers. Now, thinkers who have received unnecessarily little attention also appear on the agenda.

Maarit Lukkarinen has put together his tenth series Good, bad thinkers European thinkers who may have been forgotten because of their gender. They get their own episodes, for example Hannah Arendt, Lou Andreas-Salomé, Simone de Beauvoir, Émilie du Châtelet, Rosa Luxemburg, Ulrike Meinhof, George Sand and Simone Weil.

The series begins Christine de Pisanin with a story. De Pisa, who lived in Italy and France from 1364 to 1430, was probably the first woman to support herself by writing. He also worked as a publisher.

In the Middle Ages, this was truly exceptional. Indeed, much of de Pisan’s production deals with the status of women, partly in person. The young widow writer experienced how difficult it was to challenge social norms.

Quotes from de Pisan’s work can be heard in the program Women’s city (1405) are still a strict issue of equality.

The series is good old-fashioned radio journalism that doesn’t mimic colloquial language, try to blind, or be artificial.

Fauci returns to the White House press room: it is a “liberating feeling” to talk about science