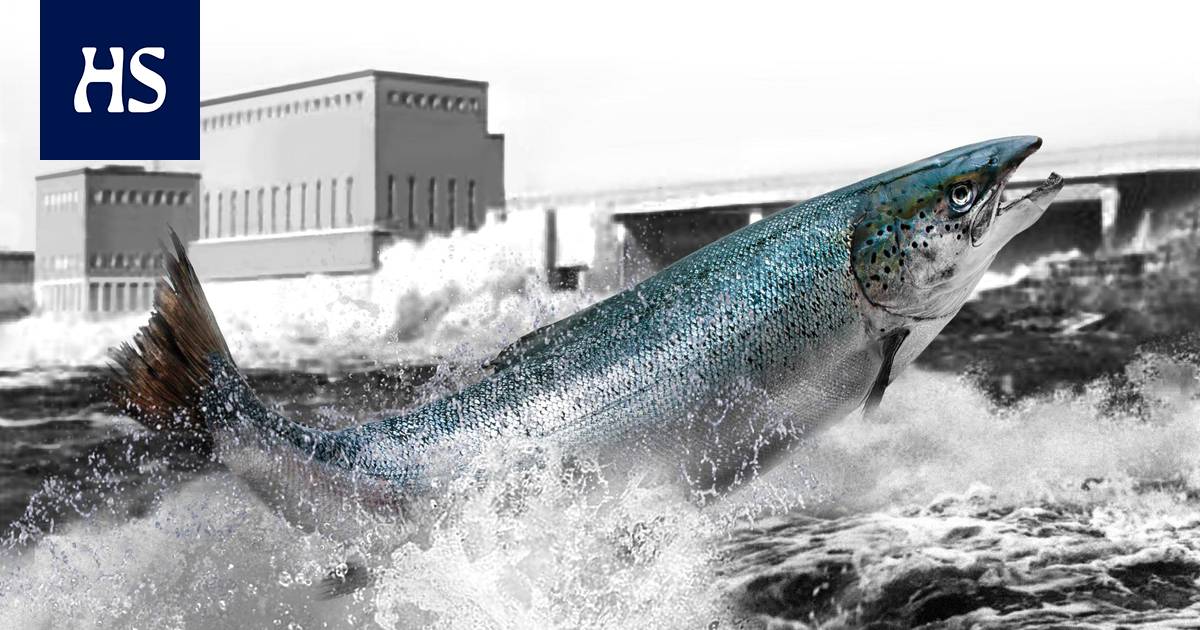 The five-part Salmon Slaughter is an unusually extensive set of radio documentaries. It ingeniously combines polemicity and anthropological recordings.

What The older I become, the more I am beginning to squint-friendly open position documents with the content of propaganda is not often leave room for the audience’s own thinking.

And as it matters, the exception confirms the rule. That exception obeys the name Tapani Niemi.

A massive radio documentary series by Kemijärveläinen’s long-distance supplier tells the story of the destruction of Kemijoki, “Europe’s most spectacular salmon river”. The reporter does not hide his attitude, but does not need to. He describes such a deep tragedy.

By the river fates are described as a millennial trauma that is still passed on to new generations. First, newcomers from the south robbed the people of Lapland by the river. The state then stole salmon from fishermen with harsh taxation.

In the 1860s, there was a conflict between fishing tradition and timber harvesting, the latter of which won with state support. The final rivet was the construction of the Isohaara power plant at the mouth of the river in 1945–1948, which finally stopped the rise of salmon in the entire Kemijoki River with its numerous tributaries.

Niemen the documents contain wild claims about the history of hydropower construction. Construction began at the lower end of the river, and no functioning fish ladder was built. In this way, the salmon could be destroyed at once, so that even the power plants of the river above could be set up without grief, regardless of the fish.

The rapids were bought from landowners in the midst of the chaos of the Continuation War. Urho Kekkonen participation in a power company would provoke political uproar today, then no.

The fate of the riverbank speaks more broadly about the Finnish administration and the belief in development, where massive industrial projects are often placed before the old cultural heritage and local residents.

Extraordinarily the ingenuity of an extensive radio documentary lies in how Tapani Niemi combines polemicity and downright anthropological recordings.

In the midst of numerous expert interviews, rooted stories are heard along the stream from Keminmaa deep into the wilderness of Eastern Lapland. They have amazing fish stuff but also the kind of sensitivity that just about any microphone swinger wouldn’t get crunched out of Lapland.

In the midst of sensitivity, there is a story of massive sabotage that was close to materializing in the 1940s.

The whole is framed Kai Rantalan and Tiina Luoman a soundscape painted by music and fine nature recordings. Niemi, who acts as the narrator’s voice in his documents, maintains the feeling by speaking with a live dialect.

NASA chooses Elon Musk’s SpaceX to go to the Moon