Radio evaluation The creepy characters, living language and the fun world of the story are addictive in the desirable listening to the detective story 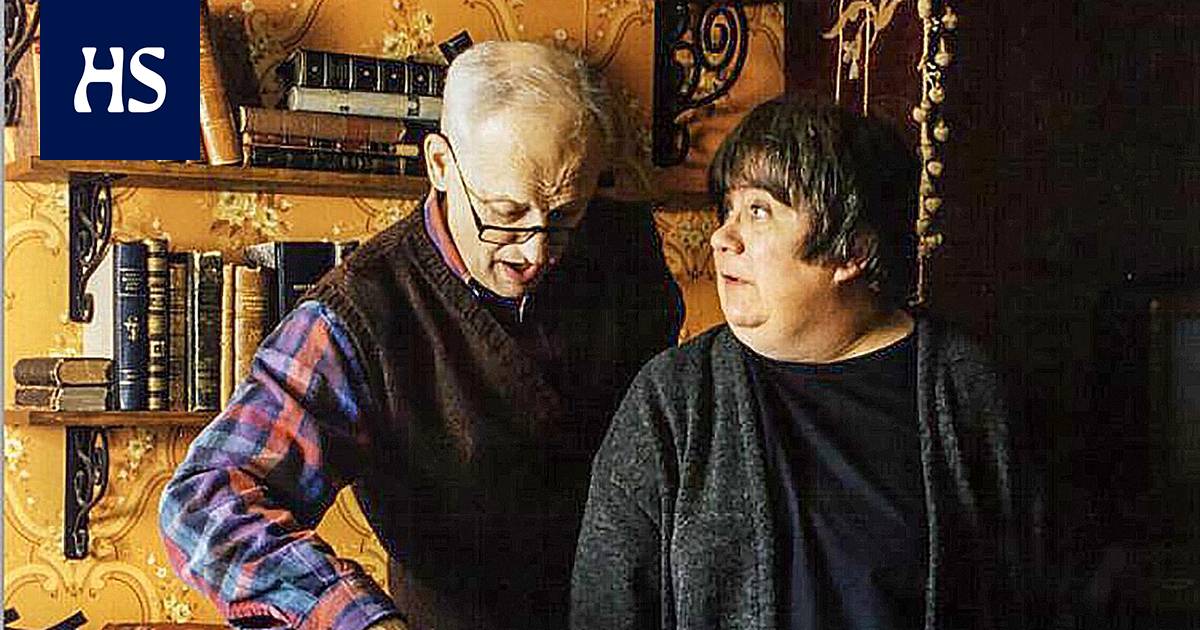 The six-part Witch on the Shop is the first of eight Woof stories.

To the top small confession: at first I thought to jump on the preview for a few Deceased on top of the trade over the episode of the Listening Series – that’s what critics sometimes do.

However, after the opening period, I was so hooked that I had to listen to the whole adventure. The same has happened to quite a few others. In the arena, the series has been listened to by nearly 70,000 people since the audition was released as a remake of Hope a year ago. Now it will be renewed for a long time on radio as well.

Pentti Järvinen scripted and directed a total of eight between 1995 and 2010 Deceasedseries, of which Deceased on top of the trade is the first. It features the charming protagonists, Laura, a retiree in criminal literature (Ritva Valkama) and the retired criminal police Salmi (Aarre Karén) face each other for the first time.

The six-part series is a schematic detective structure. Its functionality stems from living language, creepy characters, and the fun world of the whole story, where the danger remains the right size for entertaining. In the closing episode, the formula is already banging, and the name of the listening gets many meanings.