Radici: “Atalanta is the worst possible rival for this Madrid” 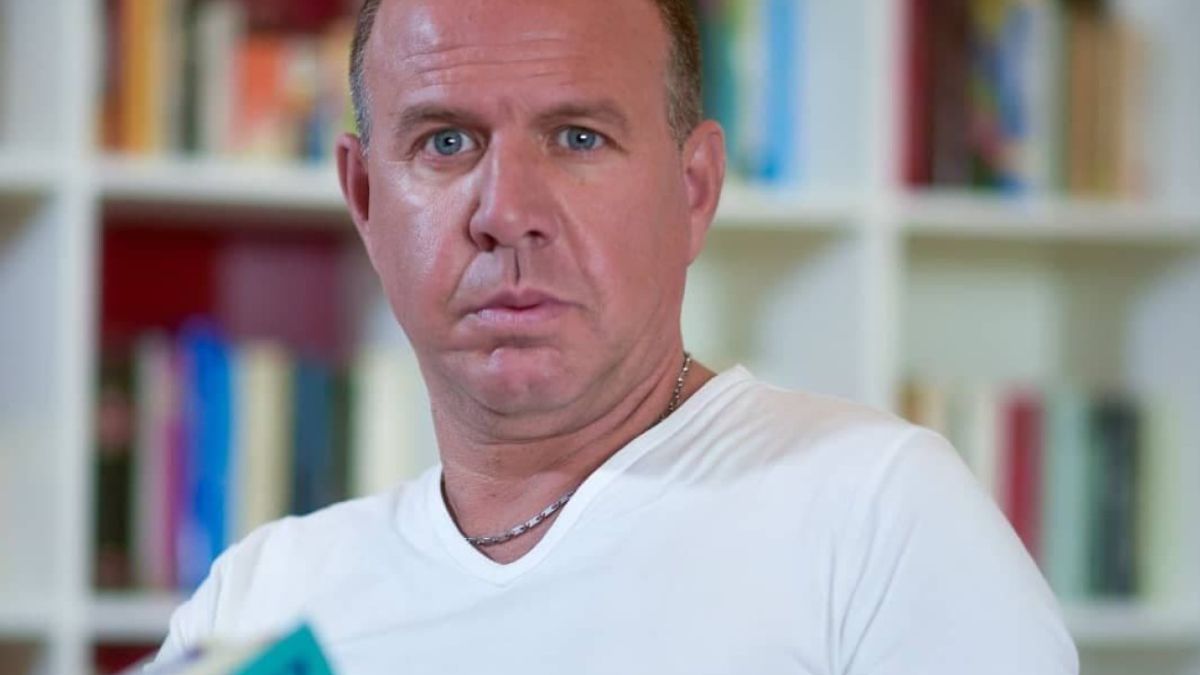 Nicola Radici (Bergamo, 1973) divides his time between Bergamo and Marbella, but in the 90s He was the sporting director of Atalanta, where his father was the largest shareholder and where he took historical figures such as Christian Vieri and Pippo Inzaghi before they broke it at Juventus. Today, things of fate, he is the vice president of the Balompédica Linense, La Balona, ​​in the Spanish Second B. From Bergamo he attends AS to analyze this tie between The Dea and Real Madrid …

How does a businessman so closely linked to Atalanta end up running a club in La Línea de la Concepción?

I spent a season consulting for Sion, a club in Switzerland. In summer I went to see training and friendlies in Marbella. One day I heard an Italian behind me. It was Rafaelle Pandalone. He told me that he had joined the Real Balompédica Linense. I had a scouting project with African countries, to bring players to a European club, to grow and sell them. Rafaelle asked me to do this with the Balloon. I brought Kibamba, who broke it and signed him to Sevilla, then Bandaogo, from Burkina Faso, who has gone to Betis … It’s going well.

Now you are in Spanish football, but there are few who know the insides of Atalanta better than you. It runs in the family …

My uncle was Franco Previtali, who made history at Atalanta and signed Strömberg, Caniggia, Paolo Montero … It was he who brought my father as Atalanta’s largest shareholder in the early eighties. It was a very ugly time, when the club fell to the Italian Second B for the first and only time. That’s where the Radici started, who in fact were the first sponsor in their history.

Tell me about Antonio Percassi, the current owner and great builder of this Atalanta.

Percassi played soccer and later became a businessman, with a very modern and aggressive style. He had the courage that others before him had. Before, in Atalanta you survived. He went on to invest. He built the new sports city and stadium, brought in Giovanni Sartori, Italy’s best sports director, and then showed the courage to sign Gasperini. Bergamo had a tradition of defensive coaches … until he arrived. Gasperini changed the mentality, he always wants to win by three to zero. Percassi already played it in 1993 when he signed Guidolin, who was Guardiola of Italy and came from Second B to coach Ravenna. That time it didn’t work for him.

But tell me your story. How did Nicola Radici become sports director?

Influenced by my uncle. Previtali was a myth. In 1994 they gave me the opportunity. In the first year we went up to Primera and signed Vieri. In the second we brought Inzaghi … In the fourth year we went down and I decided to leave. I thought it was my responsibility.

“Gasperini has changed the mentality of Bergamo. He is always going for 3-0”

If I’m not mistaken, you also brought Federico Magallanes, who shortly after was one of those bizarre Madrid signings. He did not even debut in white …

Yes, I had seen him from a Pre-Olympic in Mar del Plata. Magellan was a Youth Star in South America. Cagliari, Vicenza … they wanted him but we took him to be the second striker after Inzaghi. Federico had great quality, an incredible left foot … but it was one of my biggest disappointments. At 18 he had everything to be a star, but he was not the hard worker he had to be, nor did he adapt … When they later sold him to Real Madrid, I had already left the club. Then, shortly, in 1999, he was runner-up in the Copa América as captain of Uruguay. For a month he was the Magellan that he could have been. I thought he was a player to make millions with him, like Vieri or Inzaghi, but it didn’t go well.

How does Atalanta survive only 60 kilometers from two giants of the country such as Milan and Inter?

There is no other comparable story in a city the size of Bergamo and it has done so with its quarry since the sixties. From there they came internationals such as Scirea, Montolivo … Atalanta is a brand in Italy of a provincial miracle.

“There is no other story like it, Atalanta is a mark of a provincial miracle”

How do you see the tie?

If I were Real Madrid I would be very worried. It is the worst team you could find. I would be afraid of them, because Atalanta has been doing incredible things for five years. On top of that, a full Bernabéu will not affect him on the lap, something that always makes the opponent’s legs tremble. Not even that weapon has Madrid.

And what are those of Atalanta?

That it is a strong, fast and supportive team. He defends very high and very well. For example, they have the Argentine Romero back there, a very strong central defender, a great player. They don’t have big names, but they compete to the end. Look at Papu Gómez, who left because he was at war with his coach and the team continues to do very well. Also when Duván Zapata was a substitute. They win with the collective.

It is not easy and be careful, I did not sign a player from Atalanta. Because it is not as good outside as here. Here in this system they work best. Papu Gómez is not the best in the history of this club, hey, Caniggia played here and he did win a single game from you. The day Gasperini leaves, he may lose 30 percent of everything … This club is now another. They have just signed Kovalenko, who also had an offer from Naples. That was unthinkable before. 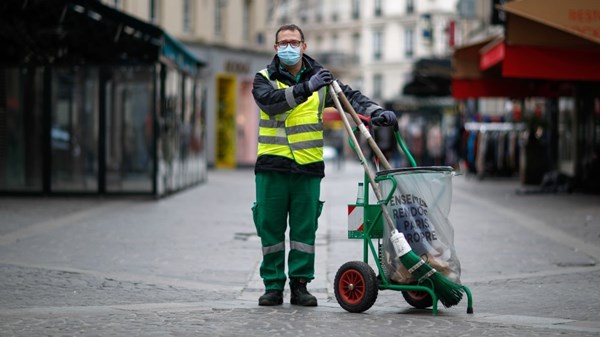 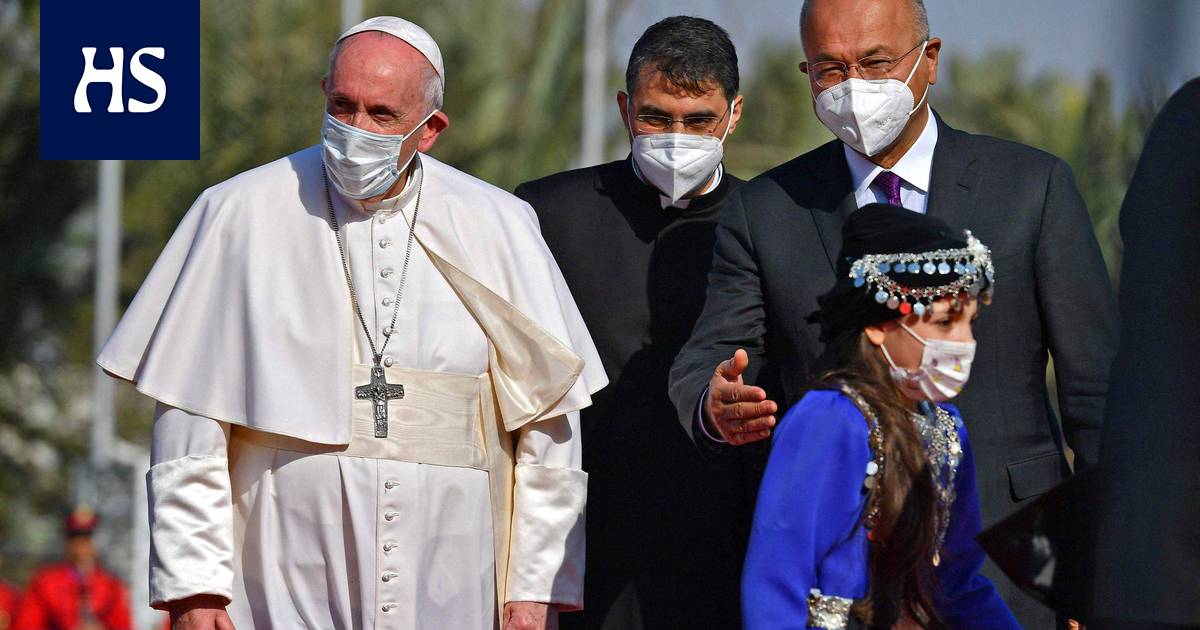 Nadal: “I’m not ready for a match of maximum intensity”