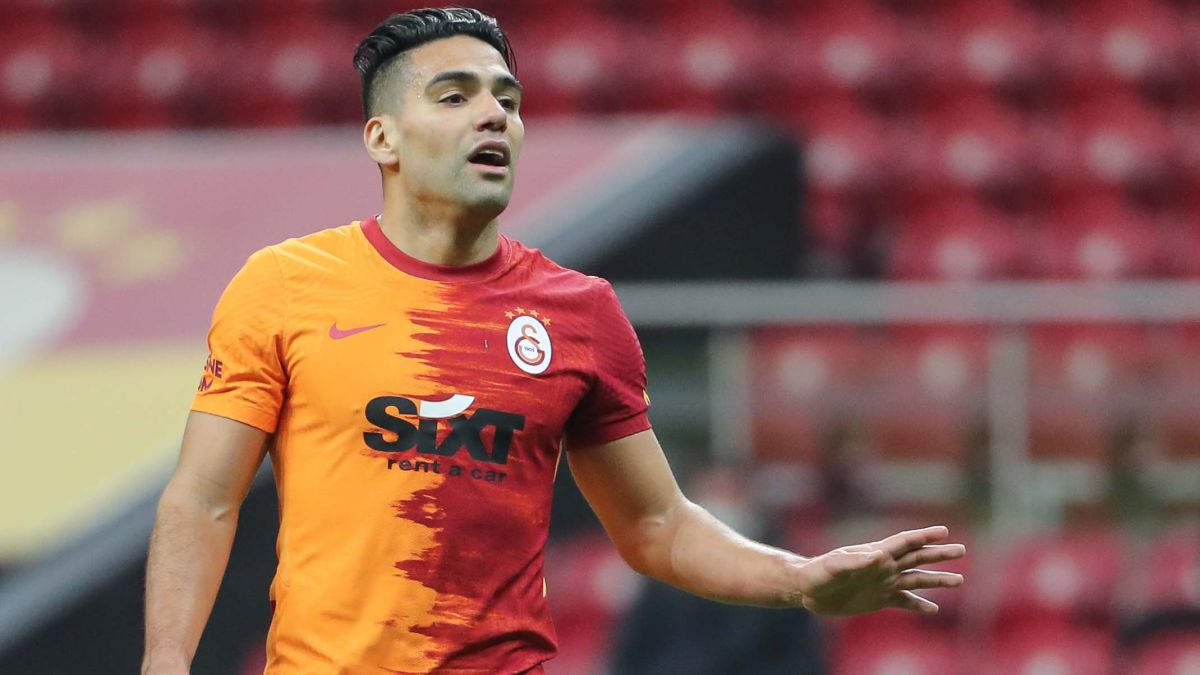 Rayo gave the surprise in the last transfer market, while all the spotlights were focused on the astronomical numbers of other signings, the Vallecas club surprised with the negotiation with Radamel Falcao that ended with the scorer wearing La Franja. In a matter of hours, Iraola has found the reinforcement he needed.

The name of the 35-year-old Colombian striker was gaining strength throughout the last market day, after learning that Galatasaray had informed him that he would not continue , urged him to look for offers to leave, and even the Turkish club announced its termination late at night. Initially the destination was the Italian Serie A, according to Gianluca Di Marzio. Specifically, Venice and Genoa.

El Rayo seemed like a stone guest in this situation, but as the afternoon of the last market day progressed, the options of calling at Vallecas increased. Finally, in the final hours of the market, his departure from Galatasaray and The negotiation with Rayo was pending of some fringes that have been resolved throughout the morning of September 1, so the Colombian striker will return to play in LaLiga. His arrival is the icing on a transfer market, in which the Vallecano team that also acquired the services of another striker: Sergi Guardiola. Without a doubt, they are the two scorers that Iraola needed to complete the squad. Initially they were not the first options, but after the signings of Djurdjevic and Lucas Pérez did not bear fruit, the possibility of Falcao and Sergi Gardiola was crossed, which finally did crystallize.

With his arrival, the sports direction consummate Iraola’s requests to reinforce the attack and the defense. Before the signing of Falcao and Sergi Guardiola, the club had announced two other new additions: Athletic’s midfielder Unai López, who signed for the next three seasons, and Almería center-back Nikola Maras. The 25-year-old Serbian defender arrives in Vallecas on loan with an option to buy.

Along with the official announcement issued by Rayo Vallecano, the Madrid team has published a video of the Colombian striker addressing his new fans. “Good rayistas, I am Radamel Falcao and I am very happy to become a Rayo player. I can’t wait to meet in Vallecas. A hug to everyone “, were the first words of the former Atlético de Madrid striker on his return to Spain.