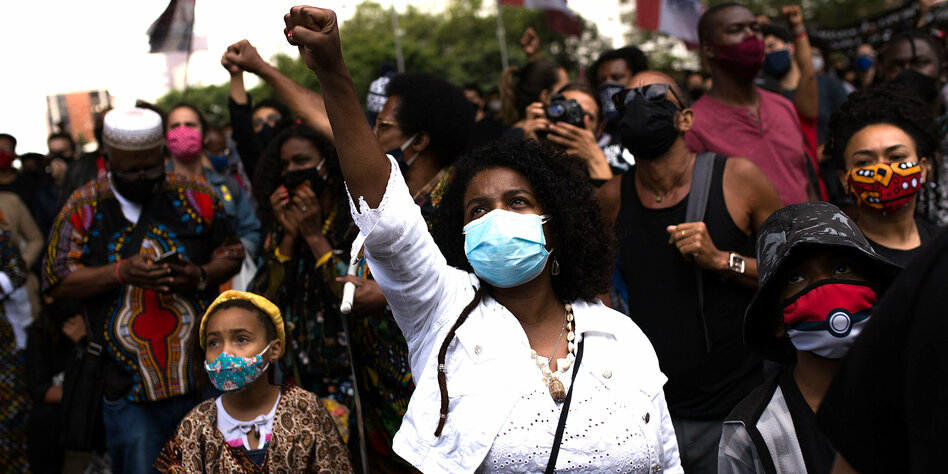 João Beto was killed on Thursday in Porto Alegre by guards at a supermarket. The act sparked a heated debate on racism.

At an anti-racism demonstration in Sao Paulo the day after João Beto died Photo: dpa

BERLIN taz | The two men hit João Alberto Silveira Freitas on the head with full force. Even when he is already on the ground, they continue to beat him. One of the men kneels on his neck. A few minutes later, the 40-year-old black man, everyone just called João Beto, is dead. A cell phone video shows the crime that happened on Thursday in the southern Brazilian port of Porto Alegre.

One of the perpetrators is a retired military policeman who also worked as a security guard in the supermarket. The two men were arrested and the homicide squad was investigating. However, the chief officer in the case stated that there was no evidence of racial motivation. The victim’s father contradicts this in an interview with the daily newspaper Folha de Sao Paulo: His son was a victim of racism. Many Brazilians also spoke of a “racist murder” on social media and compared the case to the murder of George Floyd. The black American was killed by police officers in Minneapolis in May.

Carrefour condemned the guards’ actions and announced that they would end their cooperation with the security company concerned. It’s not the first scandal in a company’s store, however: the case of a Carrefour employee who died in a store made the rounds in August. The man’s body was covered with a parasol and the supermarket was kept open for several hours. In addition, numerous users reported on social media experiences of racism in Carrefour branches.

Particularly cynical: João Beto’s violent death occurred the day before Black Awareness Day, a national holiday in Brazil to commemorate the brutal slave era. In several cities, like every year, thousands of people took to the streets to protest against racism. Many activists called for justice for João Beto. In São Paulo, demonstrators stormed several Carrefour branches, demolished the facility and started fires.

President Jair Bolsonaro spoke on Twitter but made no direct mention of the fatal beating and said Brazil’s problems were “beyond racial issues.” He also attacked anti-racist demonstrators and wrote: “Your place is on the trash.” Meanwhile, Vice President Hamilton Mourão said that there is no racism in Brazil.

The chairman of the united black movement MNE, Iêda Leal, sharply criticized these statements. “We are in the year 2020 and the population is suffering from structural racism,” the activist told the daily newspaper O Globo. “Such statements lead to the fact that the racism in our society intensifies.” 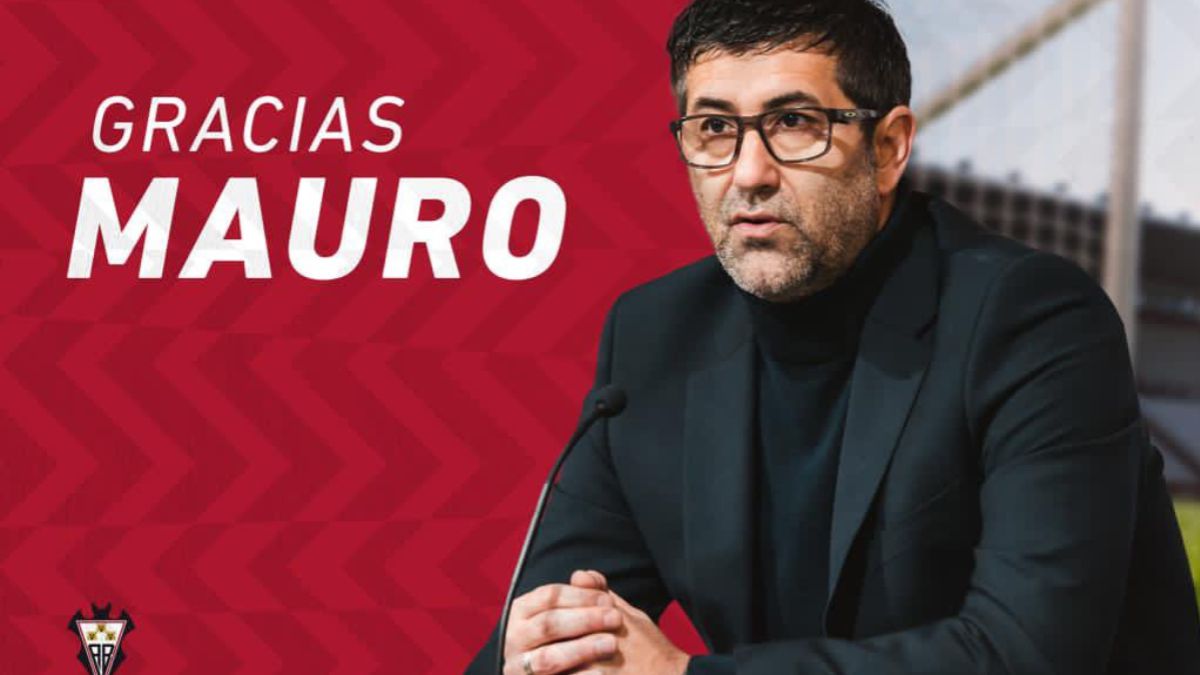 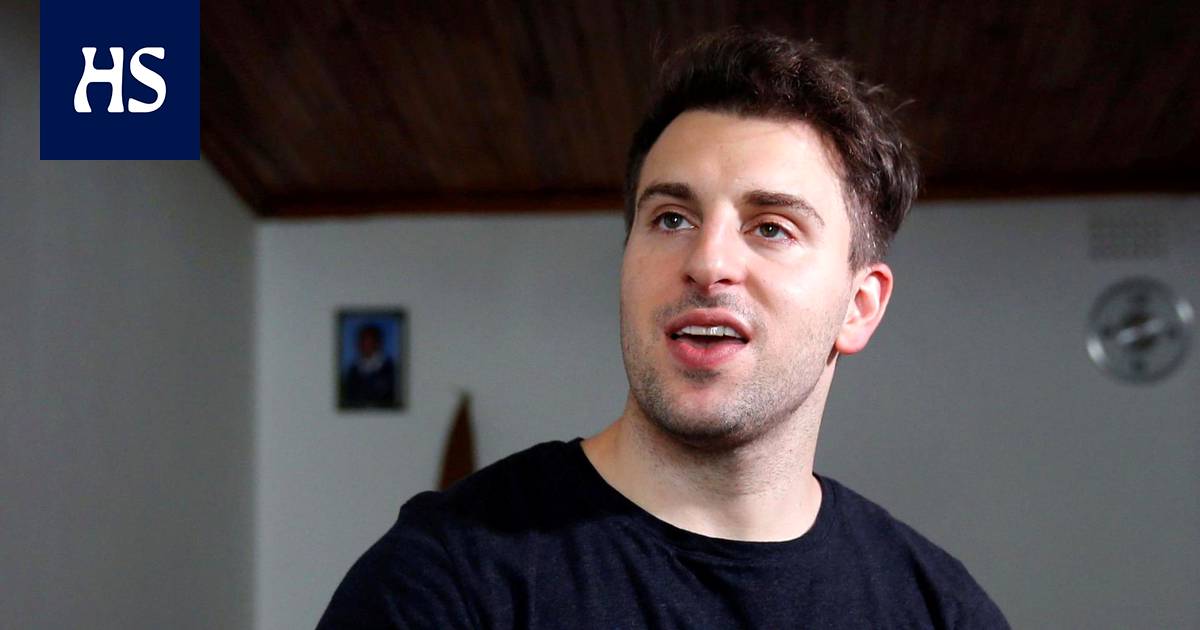 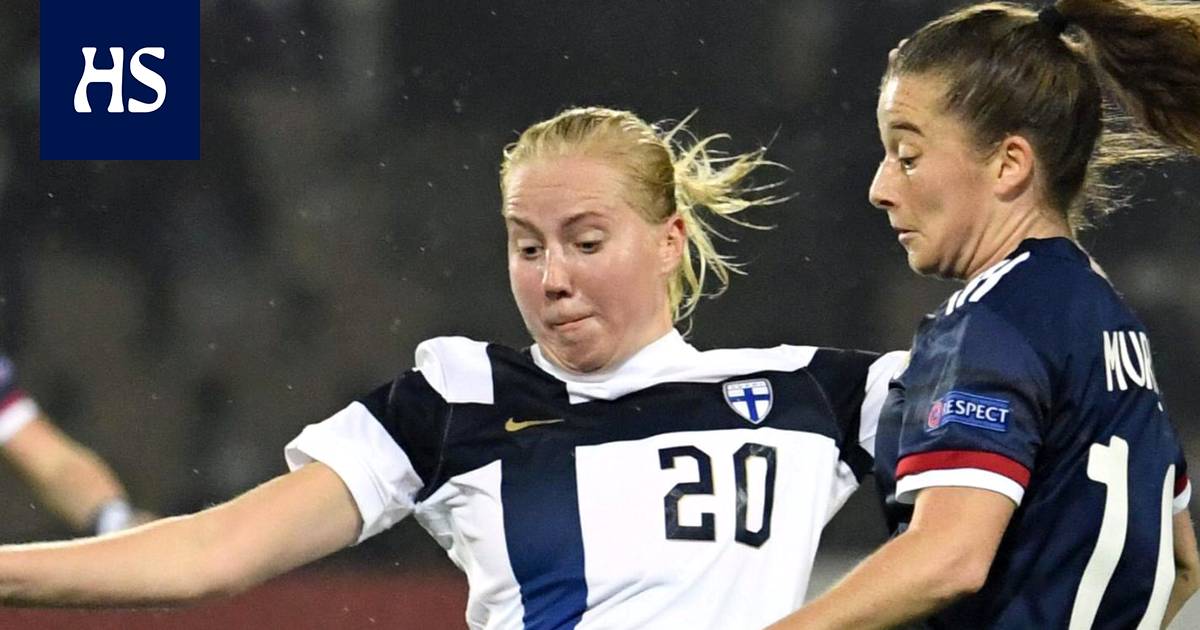