Racism and lack of support tarnish the genius of Brazilian surfing 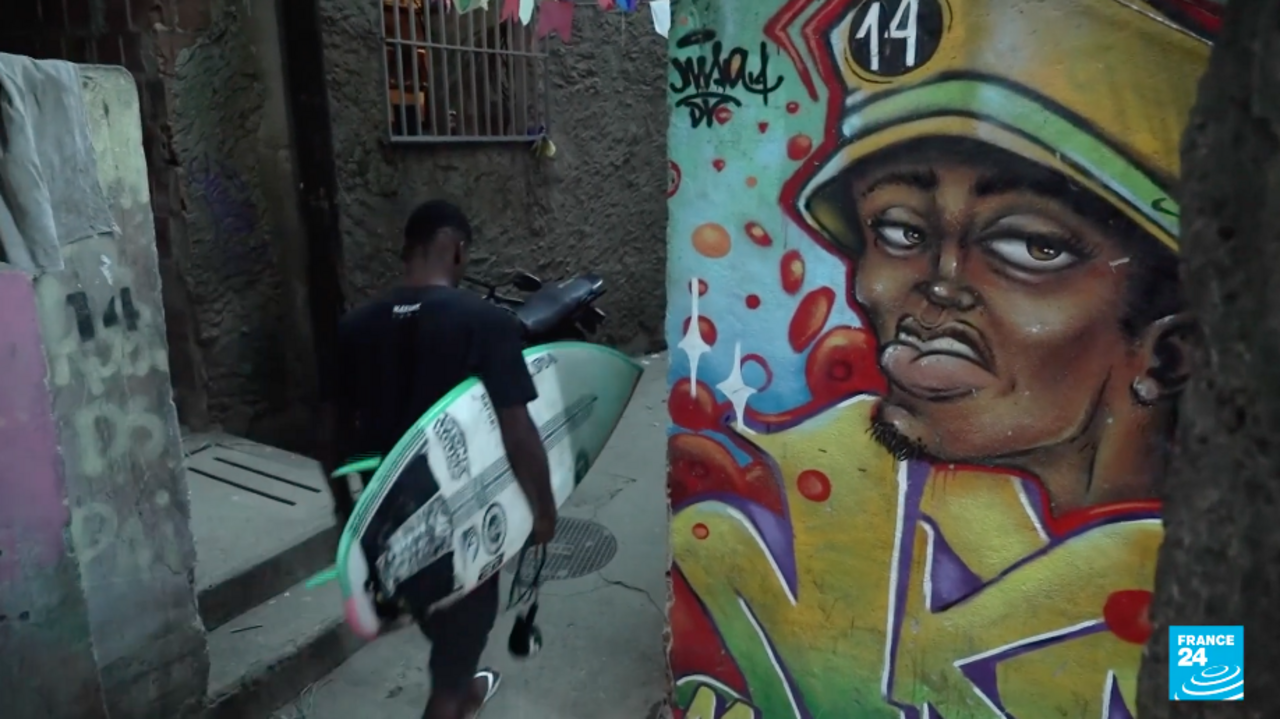 Brazil has just won its first gold medal of 2021 from the hand of Ítalo Ferreira. He is the first Olympic surfing champion in history, as the sport debuted this year in Tokyo. Ítalo is the son of a fisherman from Rio Grande do Norte, one of the poorest regions in Brazil. He began to practice this sport in the lid of the polystyrene refrigerator that his father used to refrigerate fish. He represents an exception in a world of high-class, white-skinned boys.

Ferreira’s victory reactivates the controversy about racism in surfing. In the favelas of Rio de Janeiro, many young people practice this sport at a professional level. However, its evolution is hampered by the lack of sponsors. Many companies prefer to invest their money in athletes who embody the stereotype of the Californian surfer: blond and blue-eyed.

Anderson Carvalho, known as ‘Pikachu’ in the Rio de Janeiro surf scene, began to face the waves at the age of four, when he went to the beach with his grandmother, who ran a small bar on the seashore. He lives in the Cantagalo favela, a swarm of alleys located less than a kilometer from Ipanema Beach.

Very soon ‘Pikachu’ realized that he had a gift for the board. “Before long, I started to stand out. People from the world of surfing, on the Arpoador beach, began to support my evolution. In 2013 I had the opportunity to travel to Hawaii. It was one of the best trips of my life. I always told my mother that my dream was to travel to Hawaii. “

Despite having won several local tournaments, ‘Pikachu’ finds it difficult to get sponsors. “The companies don’t want to sponsor the youth of the favela. This leaves me very sad. Here in Rio those of us who surfs suffer racism in our own flesh ”, he says. A social and racial gulf separates these athletes from the Olympic podium.

Érica Prado had to deal with that same problem. From the first competition, this surfer from the State of Bahia knew that she wanted to dedicate herself to this sport, but she did not have support and chose specialized journalism. “This somehow demotivated me. While some friends and colleagues traveled to Hawaii or Indonesia, and participated in events outside of Brazil, I did not have this financial support at that time. On the contrary, I had financial stability in journalism, because I was working on a television channel that covered surfing events, ”he explains.

To fight discrimination, in 2019 Erica created the Black Surfers Movement. “It is a free platform on Instagram, where I began to post photos of black women, so that these women are seen and so that they connect with each other. A network of supports and connections emerged. People are getting to know each other and job opportunities are emerging ”, he adds.

From social networks, Erica tries to deconstruct the stereotype of white surfers and eradicate what she defines as “structural racism”.

Elections 2021: the fight for the Province increases the internal tension in Kirchnerism and Cambiemos