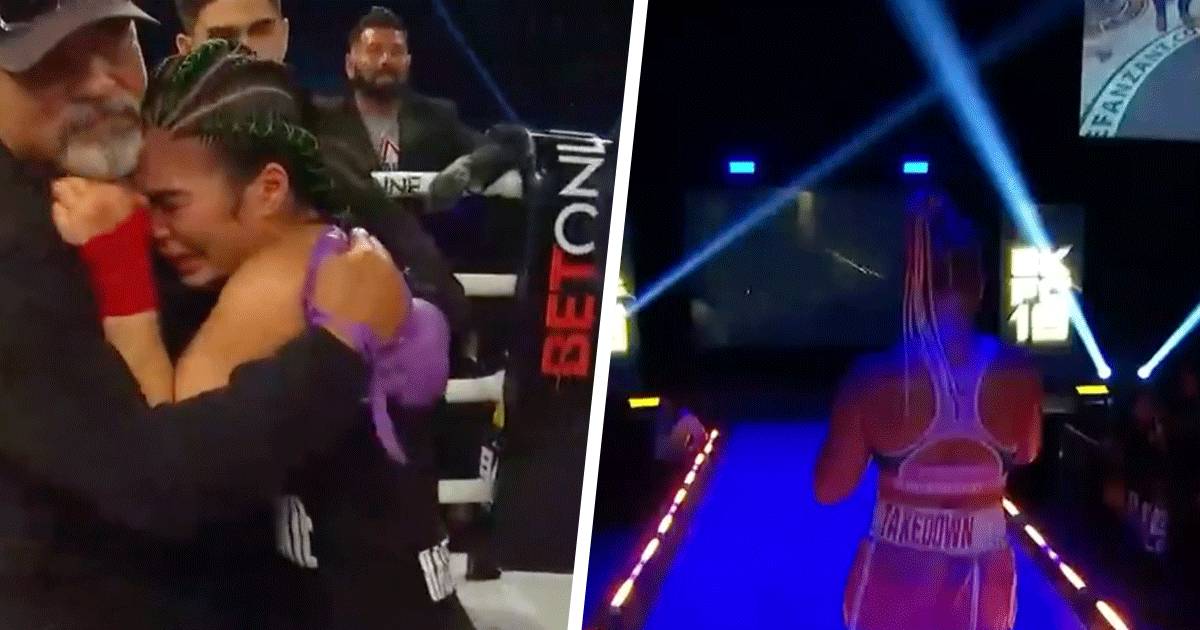 The highly promoted match started promisingly, with both fighters taking out 100 punches in the first round. Though the pace slowed in the second and third rounds, it picked up in the fourth, when VanZant smashed Ostovich’s nose into bleeding. Ostovich responded with a right hook to VanZant’s jaw that knocked her off balance.

It came down to the judges who ruled that Ostovich scored better than VanZant and judged the match on (48-47, 48-47, 49-46). Almost immediately after raising Ostovich’s hand, VanZant walked off disappointed and later came out with a statement about her loss. “I will come back and rise again to prove that I am the best,” VanZant wrote on her social media.

Ostovich is now 1-0 in Bare Knuckle FC. VanZant is now 0-2 after losing on her debut against Britain Hart in February.