Race against time in Afghanistan to complete evacuations by August 31 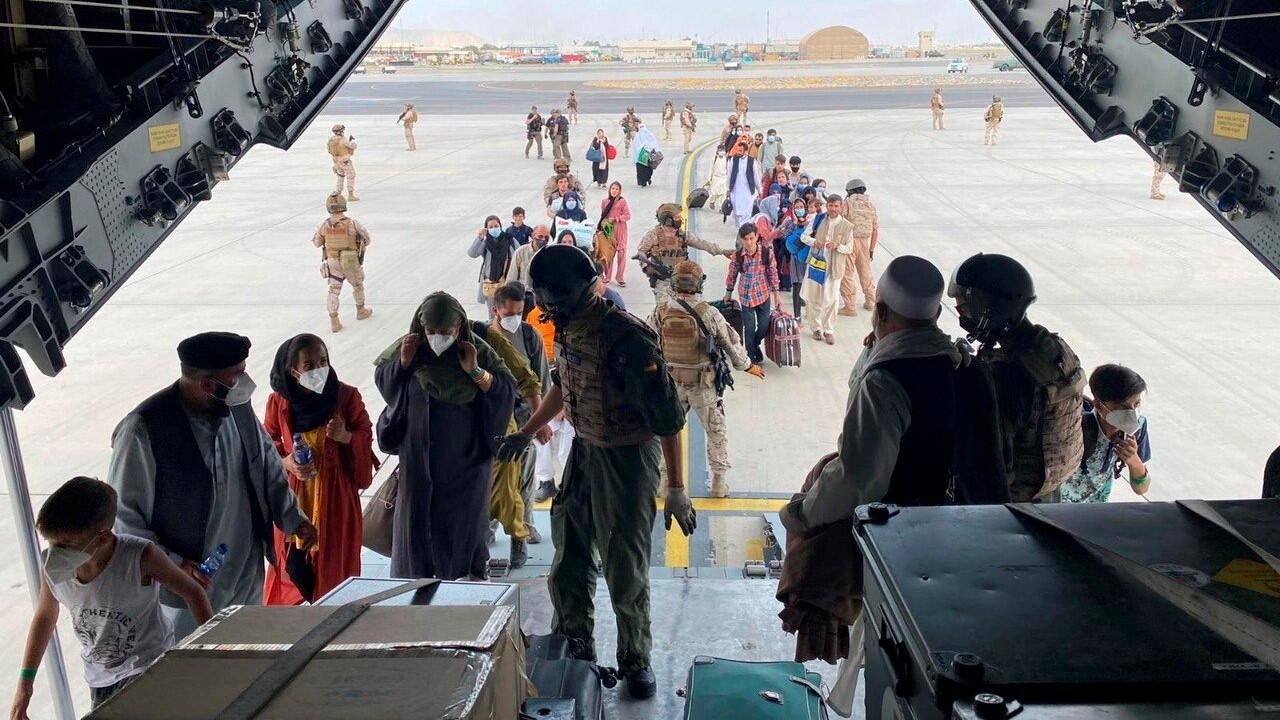 After US President Joe Biden assured that he did not have among his plans to extend the evacuation beyond the last day of the month, the nations belonging to NATO are rushing every option to be able to get as many people out of the country as possible. The Taliban confirmed that after the deadline, commercial flights would continue to exist, an option that opens the possibility of leaving for those left behind.

The countdown continues for those still waiting at Kabul International Airport for their chance to leave Afghanistan. NATO allies are rushing the last days provided by the Taliban to get as many people out of the country as possible before August 31 at midnight.

During the last few days there had been speculation about the possibility of extending the maximum deadline set with the Islamist insurgents, but after their tacit refusal and that of the president of the United States, Joe Biden, everything seems to indicate that Western countries will have to come out in the agreed date.

The data provided by the White House shows a considerable rebound in the number of daily evacuations, which are currently around 20,000.

Since the Taliban seized Kabul on August 15, more than 70,000 have managed to escape the country, however, during the first days hardly any effective evacuations could be carried out due to the chaos prevailing on the general runway of the airport and in the vicinity of the terminals. output. Now, thanks to the order imposed inside the airfield by the NATO countries and outside by the Taliban, everything seems to flow faster.

This airlift will be one of the largest in history once completed. Although the new Taliban government has assured that it would respect all political opponents, many do not trust the Islamists’ word and want to flee the country for having collaborated with the pro-Western government or with NATO allies.

Some nations like France have stated that they hope to be able to finish their evacuations a few days before the deadlines expire, while the United Kingdom stated that it will use “until the last minute” to be able to evacuate its people.

The German Foreign Ministry said that it will try to help the maximum number of Afghans who request it beyond August 31. “The end of the airlift in a few days should not mean the end of efforts to protect Afghan aides and help Afghans who have been left in a major emergency with the Taliban seize power,” Merkel told the German Parliament. .

The Taliban advance came as a shock to the Western powers as, according to their intelligence reports, they were confident that the democratically elected government would hold out for at least three months in Kabul. Many of these governments, especially that of the United States, have been widely criticized for the lack of foresight and the ensuing chaos in the Afghan capital.

Commercial flights with Afghanistan will continue after August 31

One of the possibilities for those who cannot board before the scheduled date has been opened this Wednesday, after the Taliban confirmed that commercial flights of civilians out of the country will continue to operate. This opens the possibility of escaping to all the people who require documentation.

The Taliban “will pave the way for the resumption of civilian flights. Persons with legal documents can travel via commercial flights after August 31,” Taliban political bureau spokesman Suhail Shaheen reported on Twitter.

It is under this protection that some European countries trust to maintain their aid to Afghan collaborators who decide to leave their country.