R6S: Mkers and Reply Totem will clash in the final of the PG Nationals Playoffs 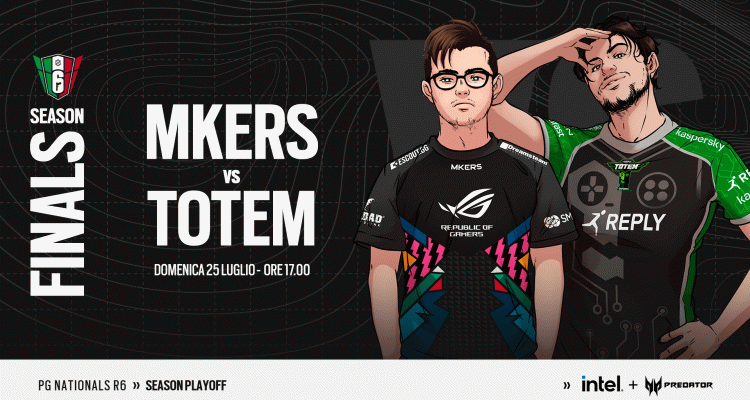 This Sunday, starting at 5 pm, the two strongest Italian teams will compete to understand who was the ruler of the last year and win the title of Italian Champion. Mkers and Reply Totem, the two best teams of the Winter and Spring Split, will clash in the final of the PG Nationals Playoffs, the main Italian export championship of Rainbow Six: Siege.

THE Mkers, veterans from the incredible adventure of the Six Invitational, and the Reply Totem, a truly fierce team that has made its way into the competition showing courage and a great desire to win, will compete in a match from which the team that will take part in the European Challenger League will also come out .

The Mkers, as often happens now, are called to fill the role of favorites, strengthened by the recent participation in the Six Invitational, the Rainbow Six Siege world cup, and the already confirmed participation in the European Challenger League, obtained through external qualifiers. The Reply Totems, on the other hand, will try to keep their flag high and keep faith with the excellent path made so far in the various stages of the tournament, trying to inflict a defeat on the Mkers that would remain in the annals of Italian export.

The highly anticipated finale will be commented, as has become tradition, by the experts Lordchanka and Rakki, flanked by Raf “IlSolitoMute” of R6ItaCom, Etrurian and Chinook, who will animate the analyst desk with in-depth analysis, curiosities and technical discussions that will surely delight the hardcore fans of Ubisoft’s tactical shooter. Before the reckoning, then, there will be space for several moments of entertainment, including an unmissable novelty, the PG Nats Awards, a show presented by Mauro “JustRyuk” Barone that will precede the match. During the show, the teams and players who have particularly distinguished themselves during the tournament will be rewarded.

The finals will be on Sunday 25 July from 17:00 on Rainbow Six Twitch Channel. 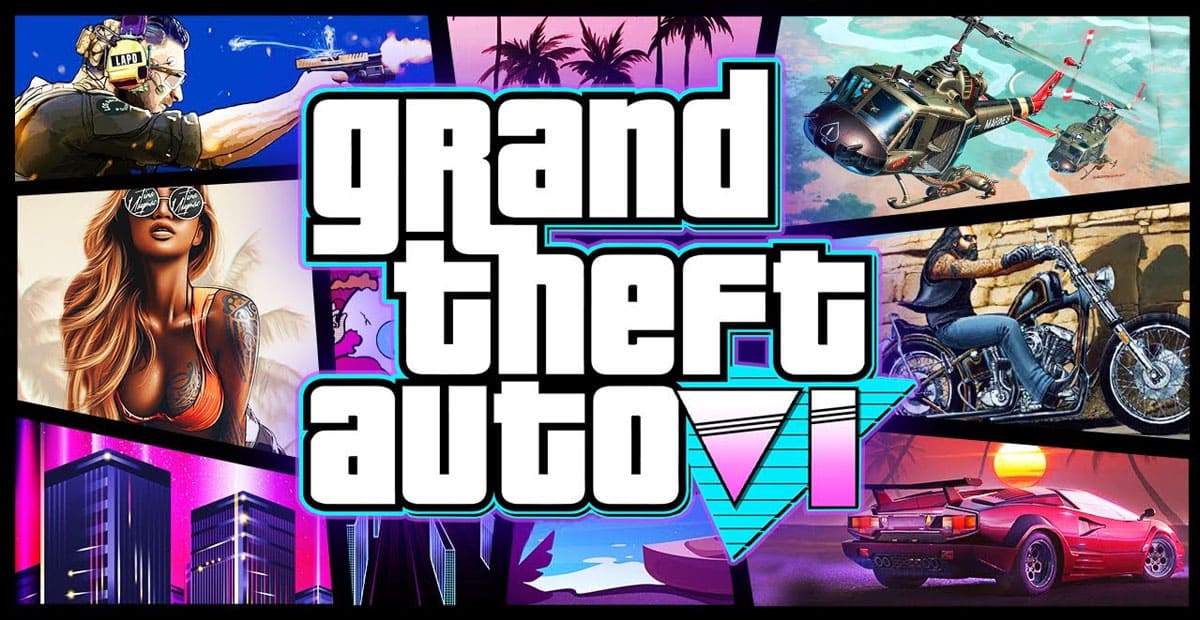