Quique Pesoa’s moving interview with Tanu, his trans son: ‘I changed my gender, but I’m the same’ 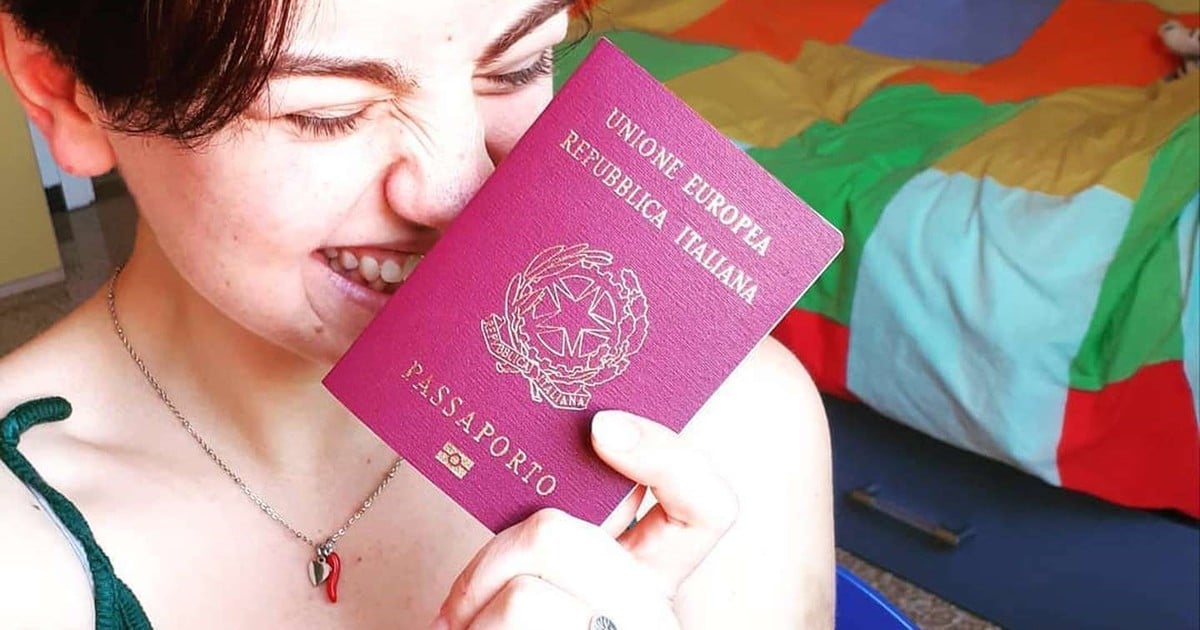 Quique Pesoa shares many things with his son Tanu, but above all things understanding. That was what they both conveyed in a moving interview that the 70-year-old journalist did to the young transgender on his radio show.

“I suggested that we do it because I thought there must be someone who remembers Catalina, and since we have all accepted this in the family and changed the pronoun and called me ‘the Tanu’, it was good to have this conversation, because it’s a great time for the trans community“explained to the audience the young man who lives in Bologna, Italy.

And he stressed that “the most important thing is make the trans person feel that their gender is worth it”.

From Europe, Tanu is a columnist for El disconcert, his father’s program on National Radio, and that’s where the dialogue took place.

“My case is particularly very difficult, that’s why my transition was very difficult at first. Many trans people I know start the transition and from one day to the next they start thinking ‘hey, gender changes’ and they get carried away. I had a lot this stereotypical image that they put in our heads, of the tomboy, lesbian. And I was scared, terrified, because I was never like that. I’ve been very feminine since I was little, I wear dresses and make up, “began his story.

Tanu made his change at 17 years old. Before it was “woman” and “happy” in a home that contained her.

“I was a woman for the first 17 years of my life and happy, I identified with women’s things in quotation marks, these things that are stereotyped, that are mandates, but I also played with cars. At home they never forced me to do things, never They told me ‘put on a dress’, they never told me ‘speak quieter’. I never felt a forced femininity, I chose it. I saw both and chose, “he said.

“I was a year of my transition denying it absolutely. I am not the stereotype of a trans man that society throws at me. It was months and months, and months, and months of therapy, of much denial and much suffering. I had very suicidal moments, very hard moments in which you think ‘it has nothing to do with my sexuality’, “he recalled the most difficult part of his story.

But there is something that is very clear: “I changed gender, but I am the same”.

At this time, Tanu has two partners, and “they both know about the situation.” They are Antonio and Celine.

“Antonio is a cisgender man, which means that he was born a man but he is interested in the person more than sex. When he met me, he knew that I was trans. We have a very nice relationship based on trust and love. It makes me feel very comfortable and much more secure than I am, “he described one of Quique’s” yernes “.

Then, he talked about how he shares his love: “At the same time I go out with Celine. For both of us I am a boy. I live both relationships in a different way and that is when I really realize that, in my case, gender and sexuality don’t go hand in hand”.

Those details are what make Quique reflect that “each case is absolutely unique and unclassifiable, each person has his own “.

“I like the concept of non-binary because it is what has become clearer to me ”, highlighted Quique, who surely had the most special and emotional interview of his professional life. 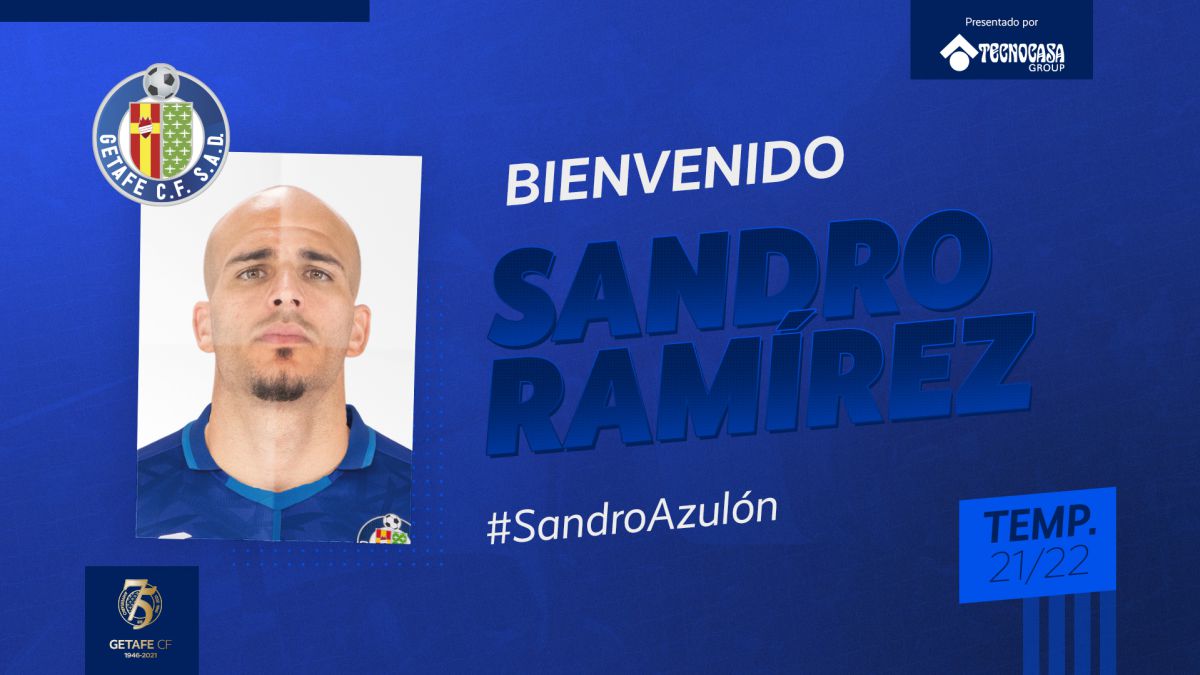