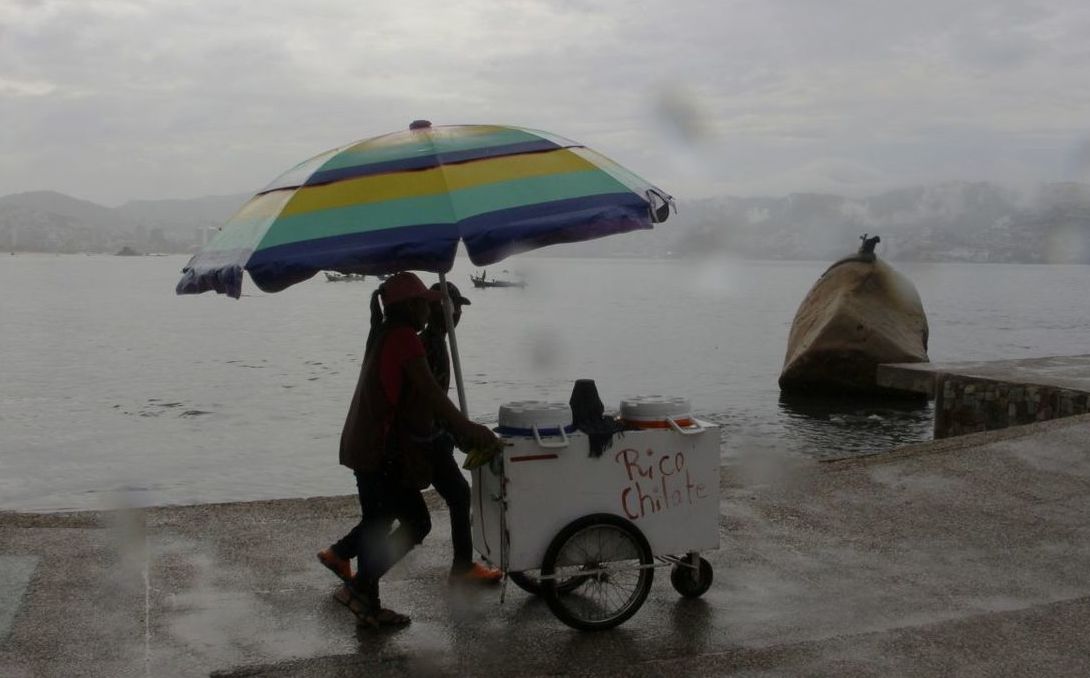 Before the proximity of tropical depression Grace to the Yucatan peninsula, the State Coordination of Civil Protection issued the Blue Alert minimal danger for the municipalities of the northern zone of Quintana Roo.

According to National Hurricane Center Miami, Grace is located at 1,660 kilometers off the coast of Quintana Roo, with maximum sustained winds of 50 kilometres per hour, gusts of up to 75 km / h and a displacement of 24 km / h.

The Blue Alert was issued for the municipalities of Lázaro Cárdenas, Isla Mujeres, Benito Juárez, Solidaridad, Puerto Morelos and Cozumel.

So far, the prognosis is that Grace be strengthened to tropical storm for Tuesday afternoon and hit the coasts of Quintana Roo during the early hours of Thursday. The authorities exhorted the population to stay informed through official sources of the government of Quintana Roo and avoid paying attention to false news.