Question of society. Jean Viard: “This planetary cooperation for a year is an absolutely gigantic historical phenomenon” 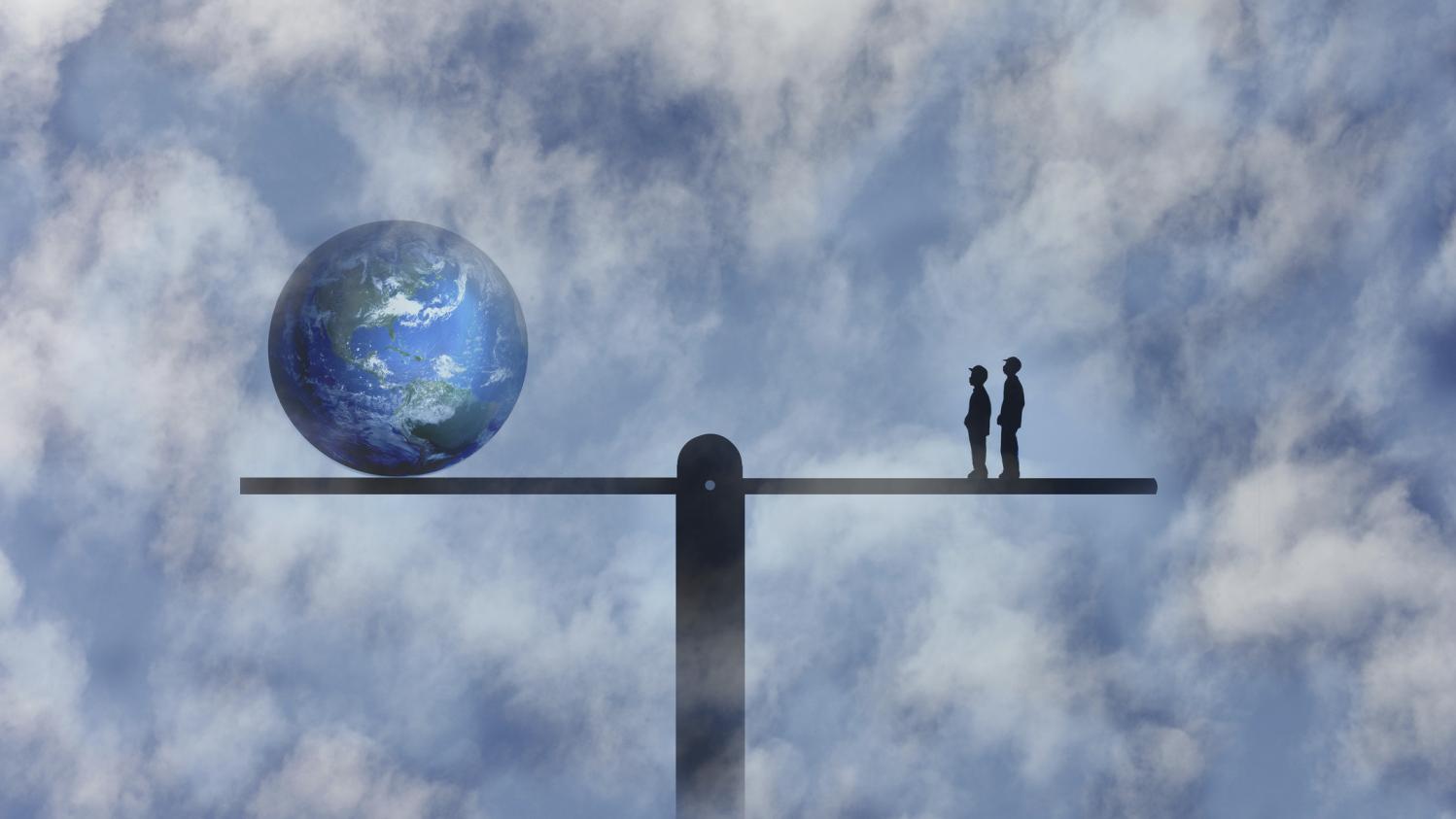 A year. Covid-19 was first detected in France a year ago, on January 24, 2020. Sociologist Jean Viard has been with us on franceinfo since the start of the epidemic. He came first every day, then every Sunday for this meeting, this France plunged into the health crisis, he even drew a book, The blank page, published by Éditions de l’Aube.

franceinfo: First of all at the level of our country. What do you remember from the past year?

First, I would say that if I have reviewed this year, it is because I thought it was my job to try to put in perspective, to relax anxieties, etc. I did it on your radio, I did it a lot in the written press too, because we need to realize the importance of the crisis, the number of deaths compared to the usual number of deaths , etc. After that, if you like, I’ll take three things.

The first in France: people followed the rules, exceptionally well. They moan, but they do what is asked of them. It is important. Second, I would say the democratic debate has been violent, often cartoonish and a little ridiculous. But it’s a good sign. It is a democratic sign. I find that positive. Afterwards, we saw a slow state, heavy when it came to bureaucratic rules, on the other hand, very fast when it came to the distributing state, whether it was partial unemployment, it was set up straight away. continuation, whether it is aid to companies. So, we saw a two-dimensional state, slow on the one hand, which needs to be reformed, the state of health in particular, the health part, and then the economic state, more distributing.

And then, more generally, it is a challenge imposed on all of humanity. The collective effort, as you often recall, was global?

We are living an absolutely incredible episode in human history and I think we are not yet aware of it, because currently, what we are experiencing is that we cannot go out at 6 p.m. that’s how her grandmother is doing, etc. It’s normal, we live in the intimate at the moment. But we are living at a time in human history when 5 billion people are looking in the same direction, doing the same thing and fighting for the same result.

This planetary cooperation, this co-observation, is an absolutely gigantic historical phenomenon. And we have seen that to get by, more or less, let’s say, we have on one side to cooperate, and on the other side, to put back the borders including the smile, at home, at home, etc. And then a gigantic investment in science: 200 laboratories are working. There will be loads of side effects from research. I think we have to say there, there is a considerable break in the history of societies. And if you want, I always say: we saved 50 to 100 million people, but we only talk about the victims and it’s tragic, the victims, the unemployed, all that, it’s normal to talk about it, of course, there is the suffering. But all of those we saved are 50 million old people. Hitler had killed 50 million people. We must have orders of magnitude.

You mentioned the effects on scientific research, for example. Will there be any other lasting changes that you identified that will remain even after the virus is gone?

I think all the great wars or all the great pandemics accelerate the trends that were there before. We used to have research, a debate on all human rights, women’s rights, etc. We saw this in the United States with young blacks murdered by the police, or in our country with the debate on incest. It accelerates. We have seen the digital civilization take over societies, we already had computers. We didn’t really have the idea of ​​using it teleworking. He was not used to call his grandparents, etc.

So the digital civilization has completely imposed itself. I think it must also be said that teleworking will disrupt the world of work for some people, and not for all. There are going to be things to regulate. The metropolises will spread out more. We can see that just as well near New York as in France. We have seen that man is not the master and owner of nature. Personally, I think we accelerated the start of the war against global warming in a year. And it’s not over. This crisis makes you very careful. But anyway, we have won 20 or 30 years of debating ideas on how to redress the situation of nature and the planet. 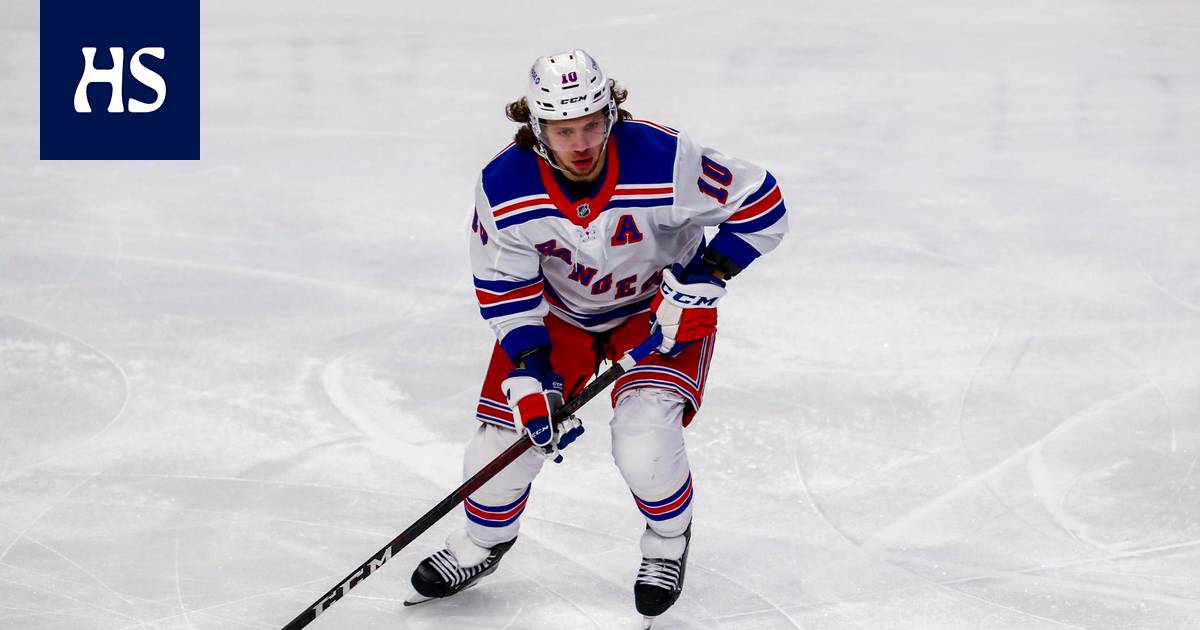 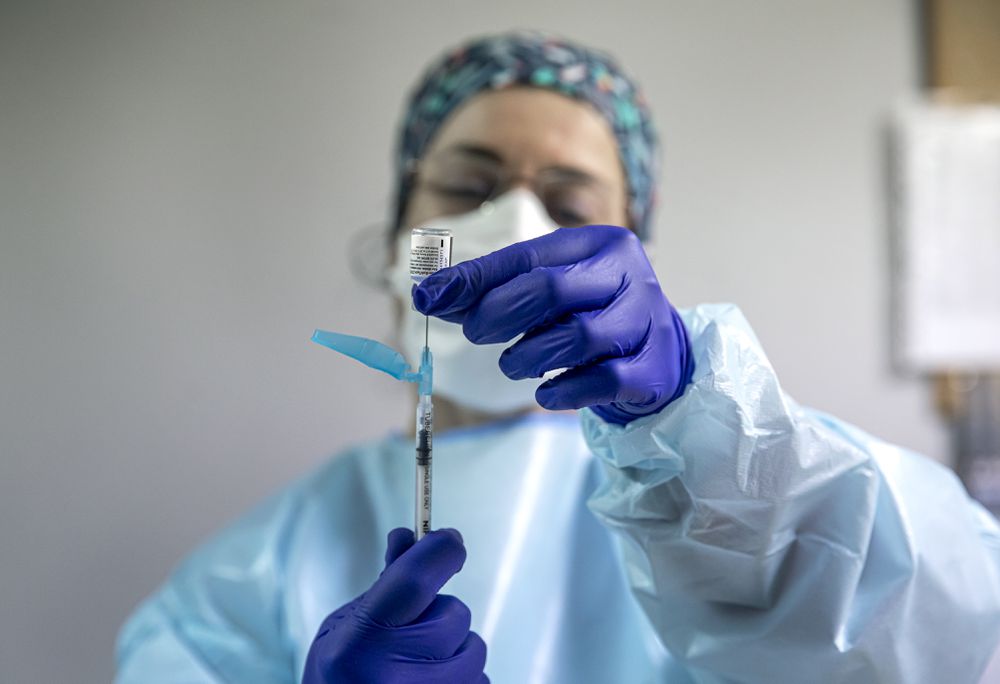 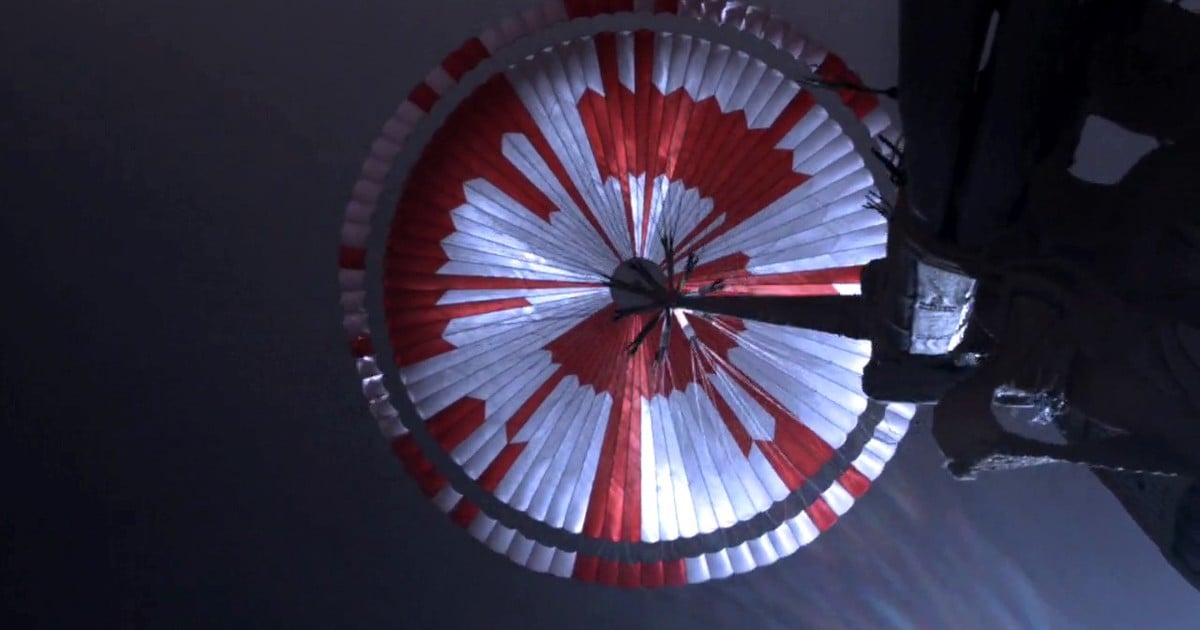 Black Widow: trailer, synopsis, release date and everything about the movie