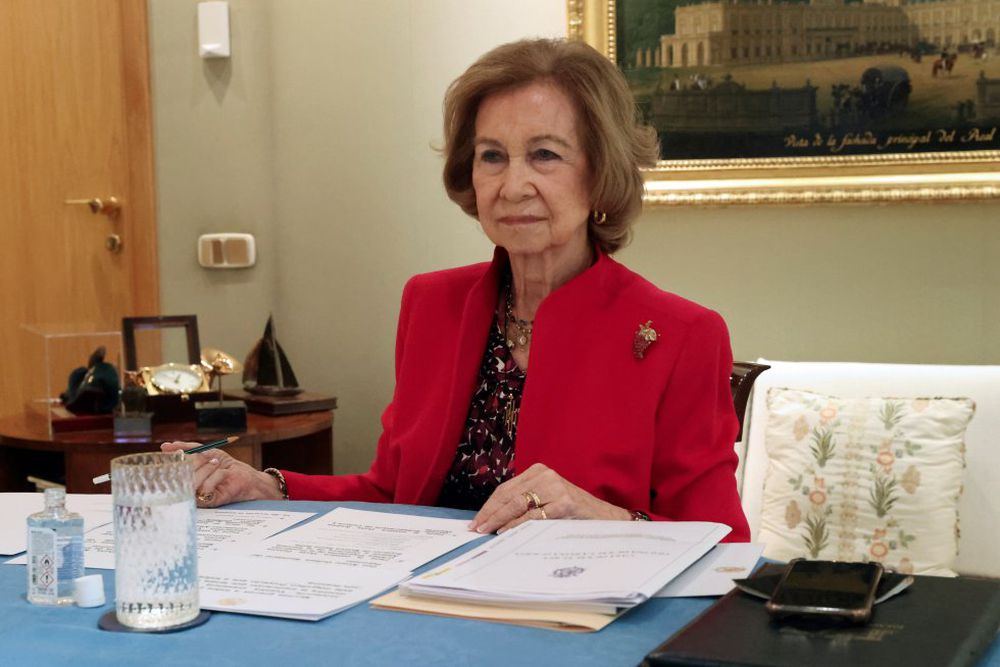 Queen Sofía, 82, received the first dose of the covid-19 vaccine on Tuesday in a public health center in Madrid according to the protocols established by the health authorities of the region, as reported by the House King. Felipe VI’s mother has gone to the El Pardo-Fuencarral clinic, the closest to the Zarzuela Palace, where she received the injection.

The queen emerita has received “the vaccine that corresponds to her by age group” and by virtue of “the protocols established by the health authorities”, added the same spokesperson, who did not want to detail the brand of the vaccine administered to Doña Sofía . According to the protocols in force in the Community of Madrid, those over 80 are administered the Pfizer preparation, under normal conditions, or Moderna, if they have a history of allergic reactions.

As a result of the controversy caused on March 3 by the news that the infantas Elena and Cristina had been vaccinated taking advantage of a visit to their father, an expatriate in Abu Dhabi (United Arab Emirates) since last August, the King’s House wanted to clarify that the Kings and their two daughters, the Princess of Asturias and the Infanta Sofía, had not yet been immunized and that they would do so “when appropriate”, in accordance with the indications of the health authorities. The infantas Elena and Cristina and Juan Carlos I were immunized with the Chinese Sinopharm vaccine, which is the one administered in the Persian Gulf. The Palacio de la Zarzuela has specified that images of the vaccination of Queen Sofía will not be disclosed and that, “in any case”, images of the kings will be distributed “when it is their turn” to get vaccinated.

GTA Online will improve loading times in the next patch

American experts announced activity at a nuclear facility in the DPRK