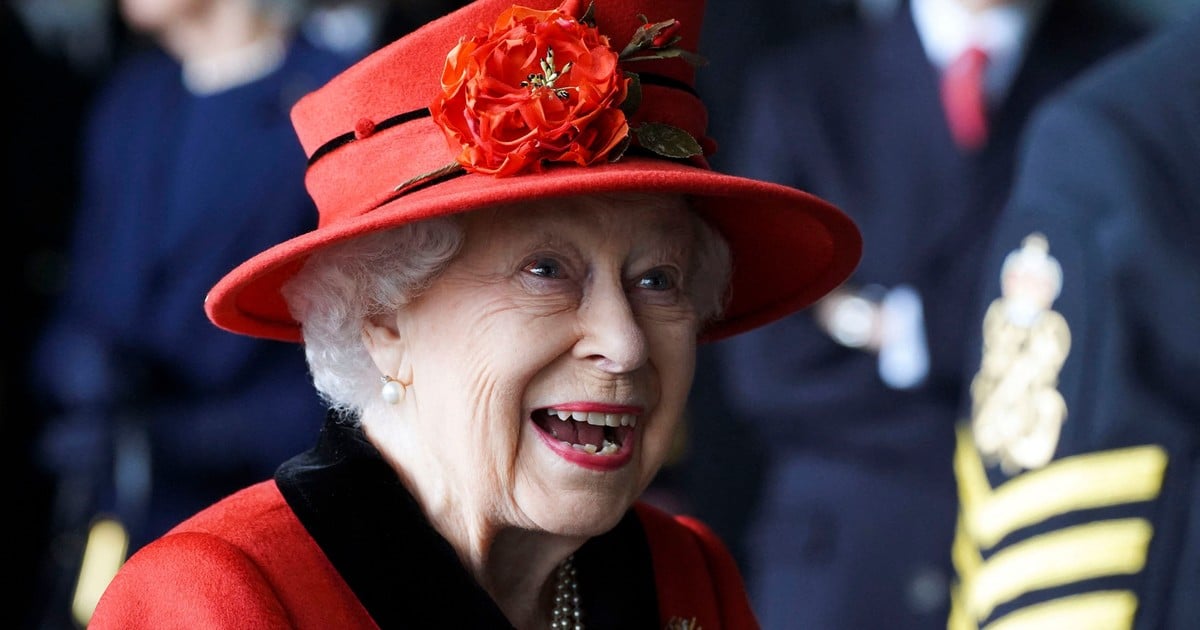 Buckingham Palace confirmed this Thursday that Queen Elizabeth II will receive the President of the United States, Joe Biden, and his wife Jill Biden, on June 13, after the G7 meeting that will take place in the United Kingdom between the 11th and 13th of the month.

For Elizabeth II, Biden will be the 13th president of the United States to receive, after ascending to the throne in 1953. The meeting, which will take place at Windsor Castle, takes place on the occasion of the Biden’s first overseas trip as US president.

The speed with which the meeting between the two was completed is a stark contrast to what happened with Biden’s predecessor, Donald Trump, who was only able to arrange a meeting with the queen two years after taking office.

Trump’s meeting with the queen in 2018 became a topic discussed by all, after the Republican president was labeled “disrespectful” for having arrived late to the meeting, to which a series of instances were added in which he deviated from the royal protocol.

At that time, the queen had to wait around 15 minutes for Trump and his wife Melania to arrive at the place. Once they arrived, they both shook hands with Isabel II, instead of making the traditional bow. After that, the Republican went ahead of the monarch and turned his back on her while they did the review of the Royal Guard.

In 2019, there was a new meeting between Trump and the queen, a more formal setting in which a state banquet was held at Buckingham Palace.

Beyond this being the first time that Biden is going to meet the queen, it is known that the American president and his wife they are friends of prince harry, from the time that Biden was vice president of the United States.