Quartararo-Ronaldo: sprint meeting and exchange of gifts between the two champions 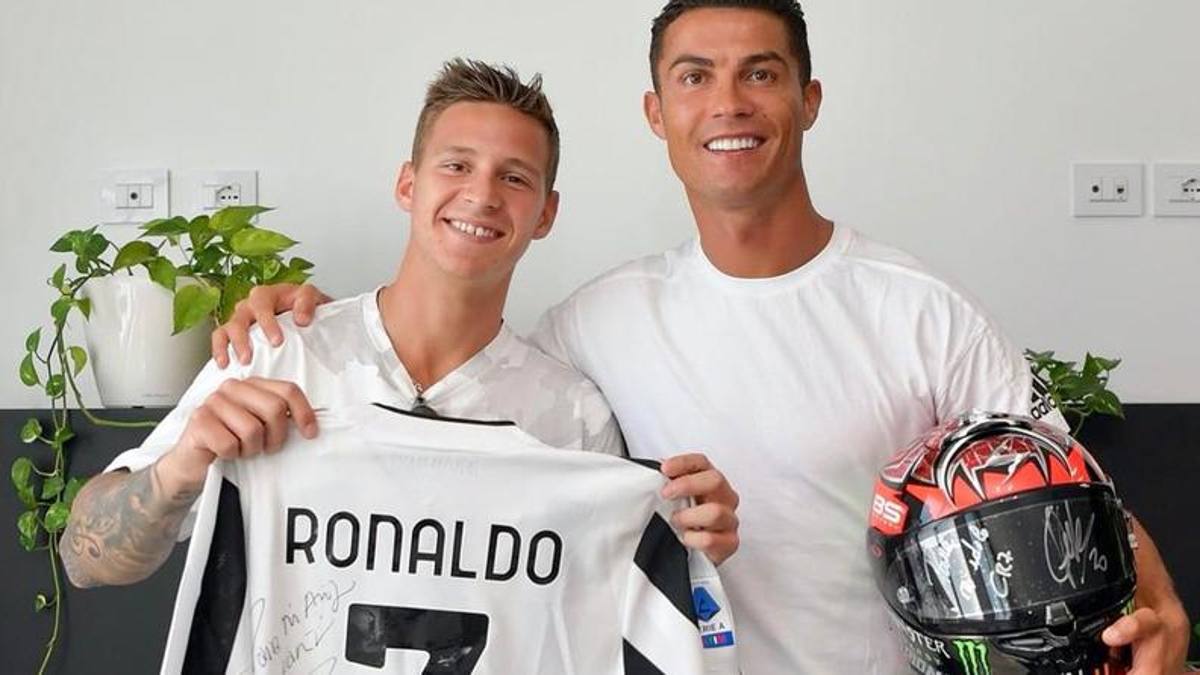 The Yamaha MotoGP rider was a guest of Juventus: he met the Portuguese from whom he received the jersey in exchange for the helmet. “Nice to meet your idol,” said the Frenchman

Summit meeting. Ritual photo and exchange of memorabilia at the Juventus sports center at Continassa between the Yamaha rider, Fabio Quartararo, and Cristiano Ronaldo.

Guest of the bianconeri

The leader of the MotoGP world championship was a guest of the Juventus club for the day, on the occasion of the test against the Under23 team: the Frenchman met ‘CR7’ and the two exchanged shirt and helmet (below the photo).

It was Fabio Quartararo himself, who had already been hosted at the Continassa by Juventus in September 2019, who posted the photo with his signed Juventus shirt number 7 and the phrase ‘Really nice to meet one of your idols, I wish you the best, Cristiano Ronaldo ‘. For the Portuguese as a gift the helmet of the rider who is dominating the MotoGP season with 47 points ahead of the Bagnaia-Mir duo. 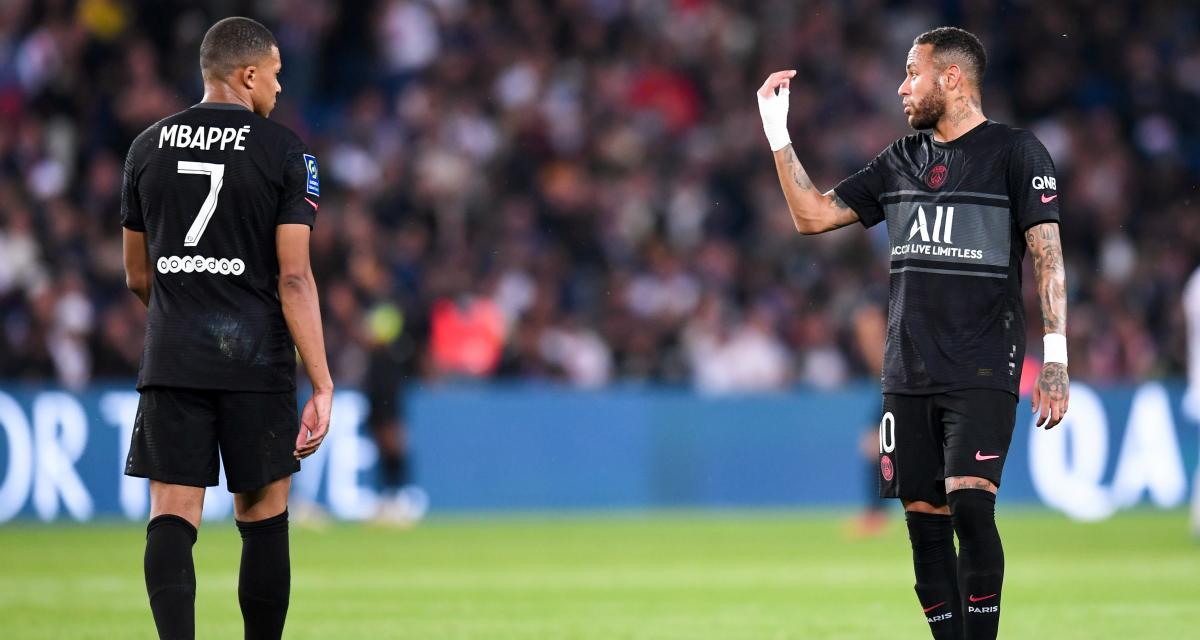 Sandra Milo against the Vatican: “the State is secular”